DSM and FCB are new partners in nutrition and health

Royal DSM and FC Basel 1893 are delighted to today announce their new partnership in nutrition and health. As part of this collaboration, DSM is committed to the promotion of top level football in the Basel region as new FCB Premium Partner.

DSM will take on the mantle of “official nutrition and health partner” of FC Basel 1893 and will work closely with the sports science team at the club to advise players from the first team on an individual basis about health and nutrition issues, as well as vitamins and dietary supplements.

At the home game against BSC Young Boys (Sunday 2nd December at 4pm), the FCB players will wear shirts bearing the DSM logo for the first time. Under the conditions of the contract, this is valid for an initial period of three years, and the partners have agreed to maintain confidentiality.

Bernhard Burgener, President of FC Basel 1893, said: “In DSM we have gained a company with a global reputation and also a strong presence in the Basel region as a partner for our club. We are both ambitious and have big plans. This ambition will allow us to bring the best out of one another”. Christoph Goppelsroeder, President & CEO of the Kaiseraugst- based DSM Nutritional Products, added: “We are delighted to make our proven expertise in nutritional and health issues available to FC Basel and its first team going forward. We are convinced that our long-term cooperation will lead to joint success”.

DSM's important DSM Nutritional Products business group is run from Kaiseraugst (Aargau) in Switzerland, from which more than 70% of global turnover is generated. With local production sites in Sisseln (Aargau), Village-Neuf (Alsace), Grenzach-Wyhlen (Baden-Württemberg), Aesch (Basel-Landschaft) (subsidiary company Pentapharm) and Lalden (Valais), DSM is an important employer in the Basel region. In 2017 DSM achieved a global turnover of €8.6 billion and had around 23,000 employees (including 3,300 in the France-Germany-Switzerland border triangle). DSM Nutritional Products researches and produces, inter alia, vitamins and dietary supplement products for humans and animals. 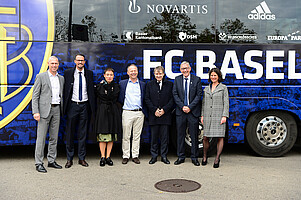 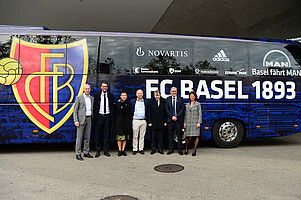 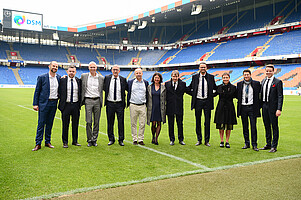 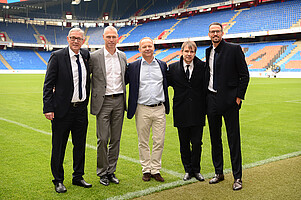 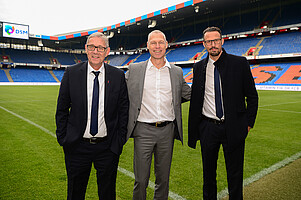 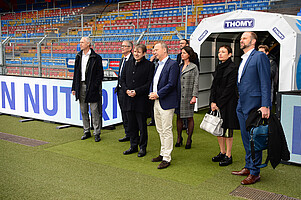 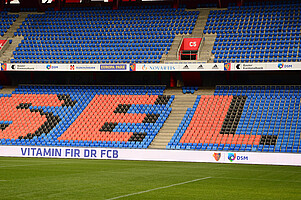 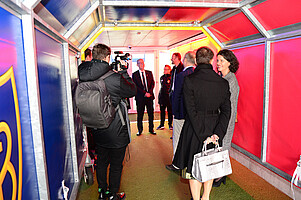 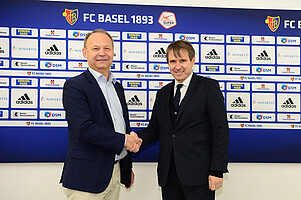 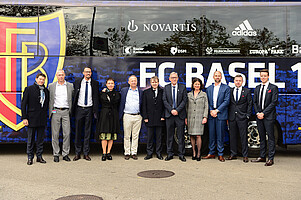 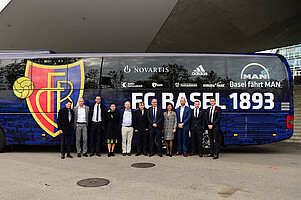 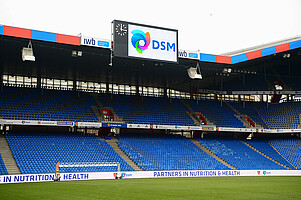 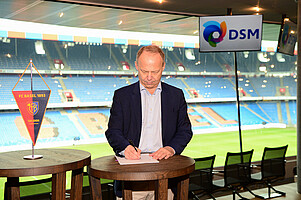 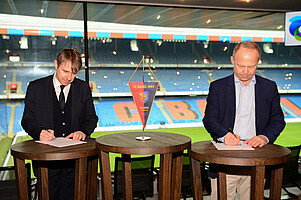 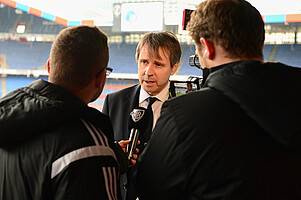 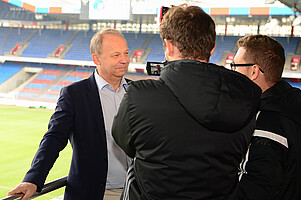 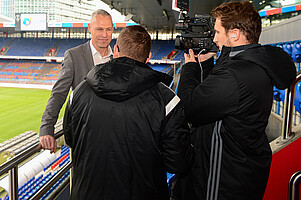 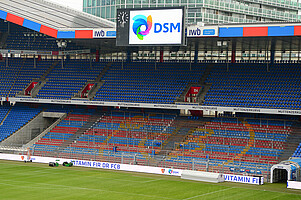 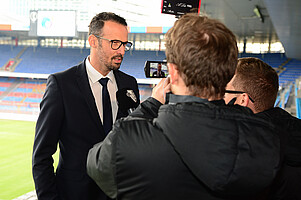 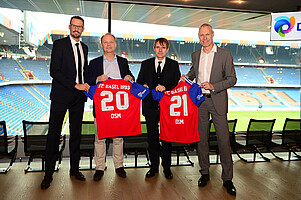 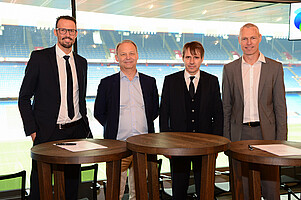 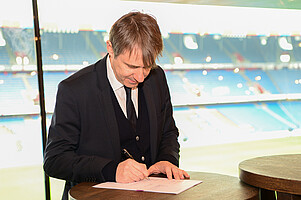 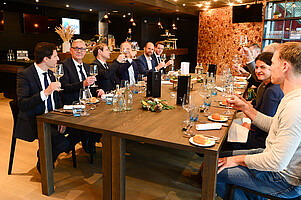 DSM and FCB are new partners in nutrition and health