On June 7. 2015 FC Basel faced FC Sion in the final of the Würth Swiss Cup 2014/2015. FC Sion has played in 12 cup finals and has won every time. FCB on the other hand has won every cup final held at St. Jakob Park. How did this season´s final end? See the time lapse below. 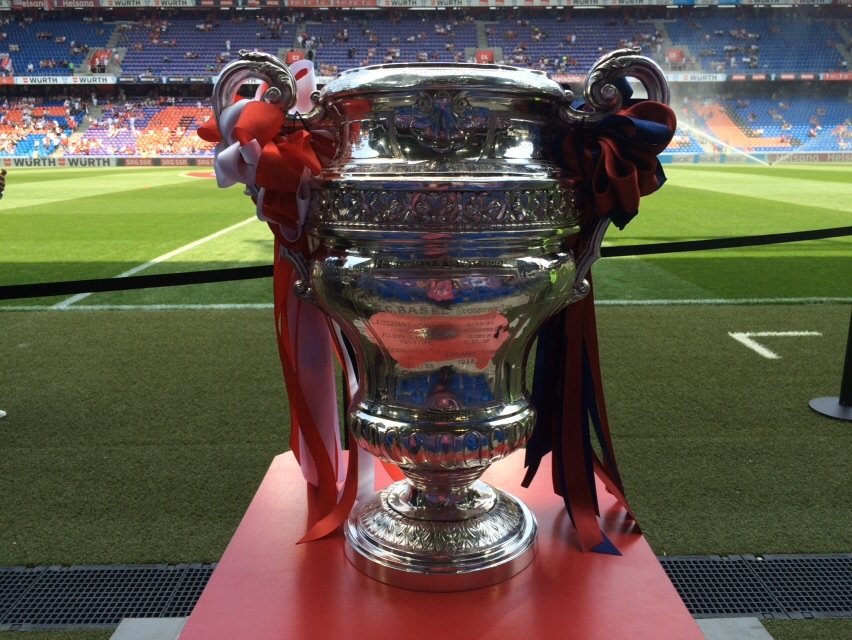 13.20h: Both teams enter the pitch to warm up before the game. The atmosphere is starting to build. 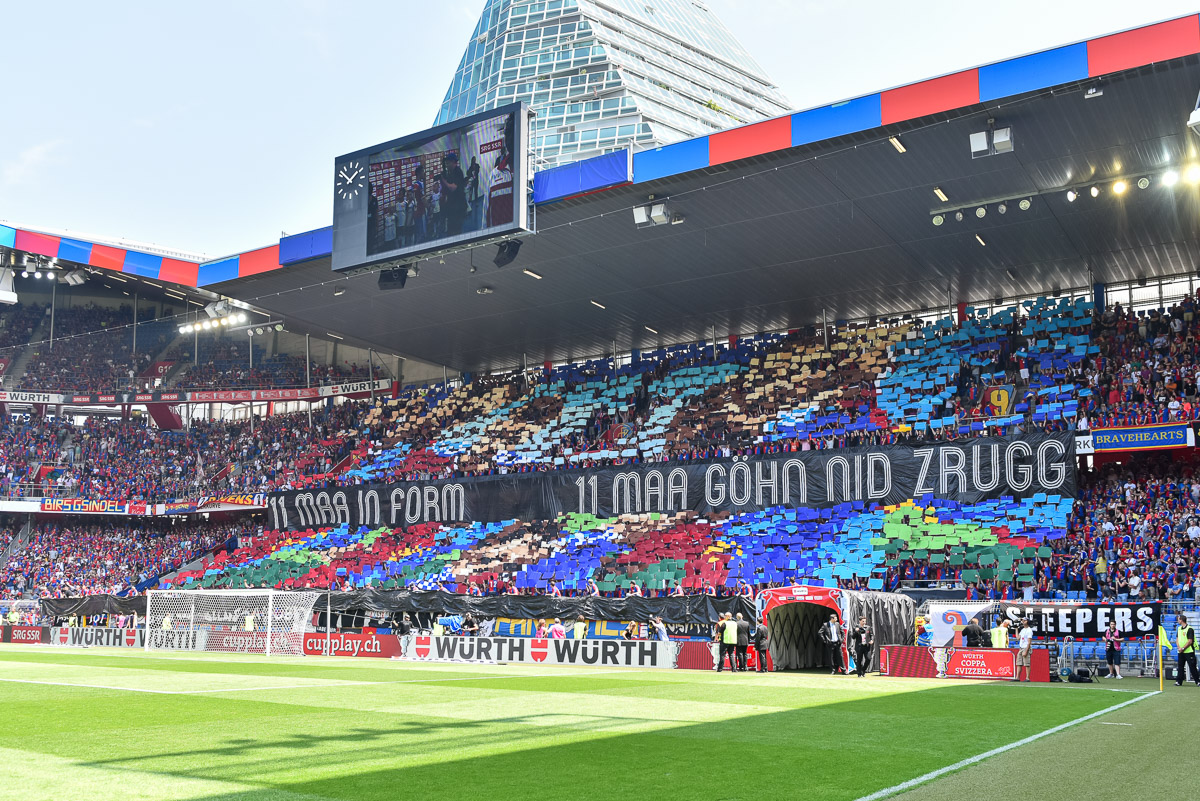 13.53: The teams return onto the pitch, led by referee Nikolaj Hänni. 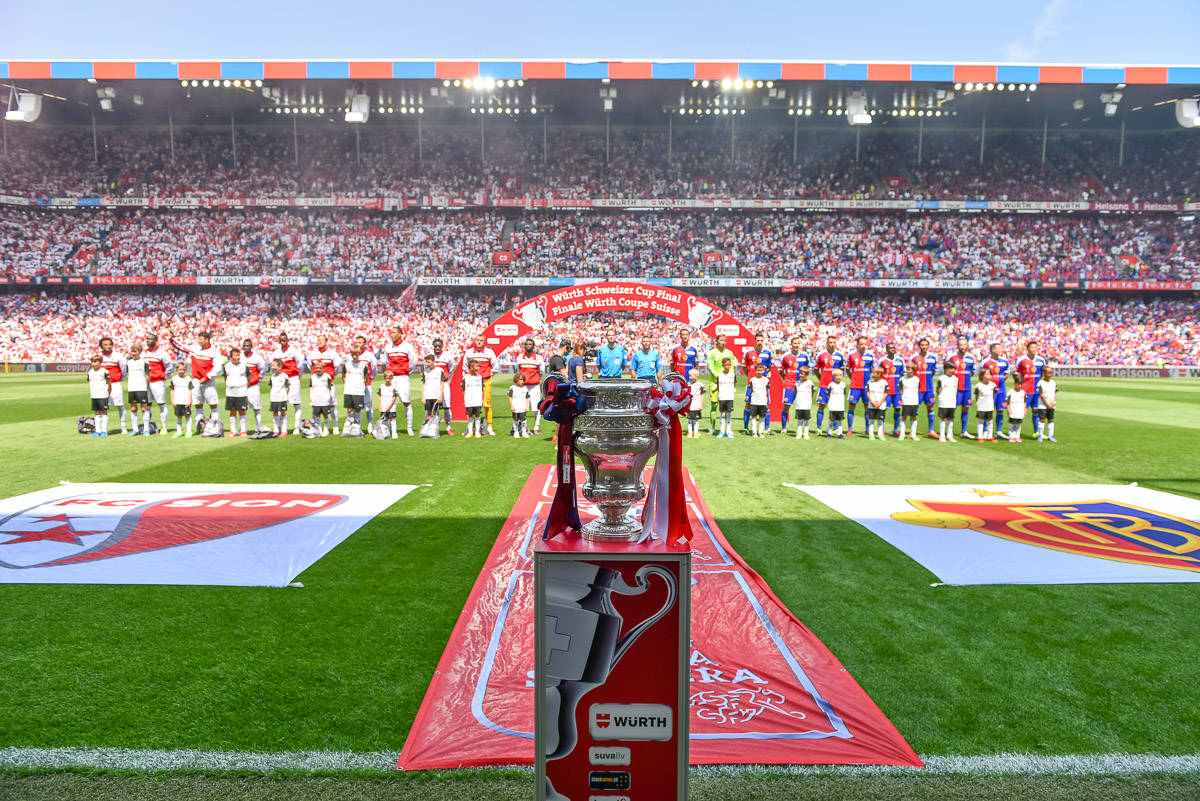 14.22: Big save from Vailati, diverting Konaté´s header over the bar. At least we think it was Konaté. The numbers on the Sion shirts are hard to identify as they have gold number on white shirts. 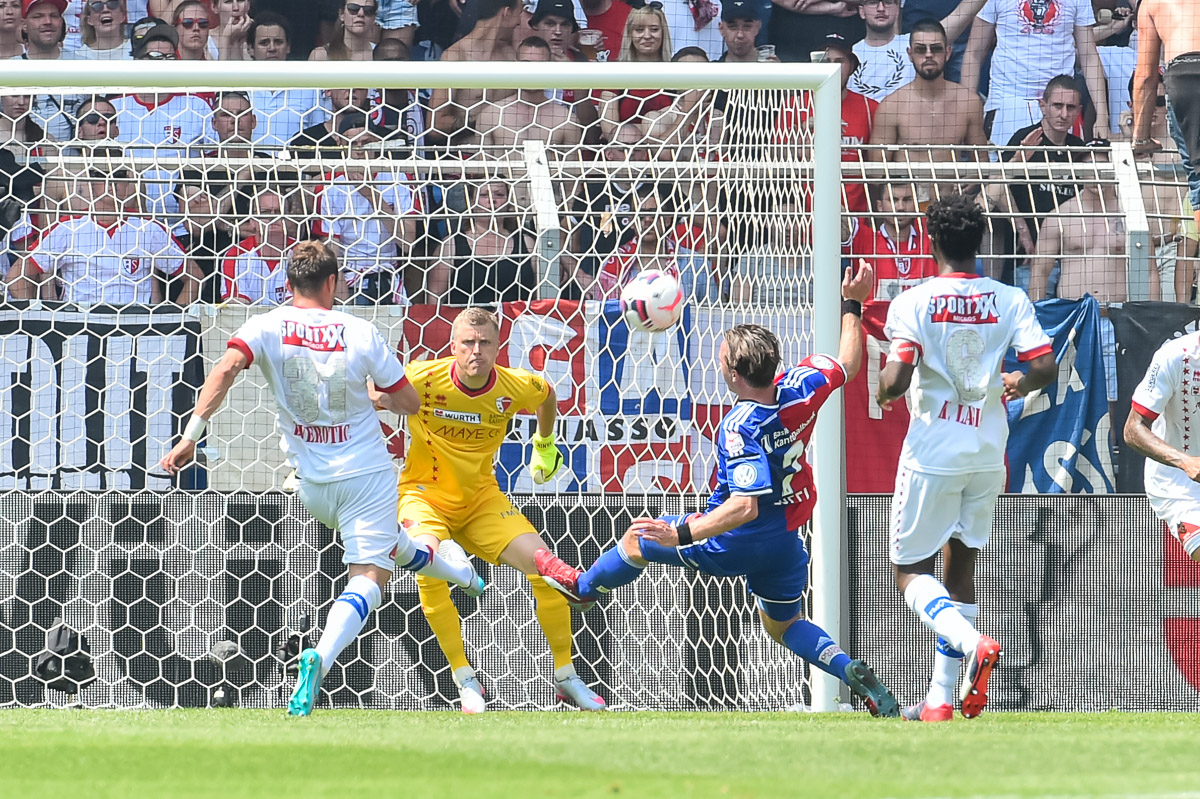 14.28: Best FCB chance of the game so far, but Luca Zuffi arrives too late to make use of the situation.

14.34: The referee interrupts the game as Marco Streller is  treated at the side of the pitch. He was struck by objects thrown from the crowd. All players are gathered in the centre of the pitch. 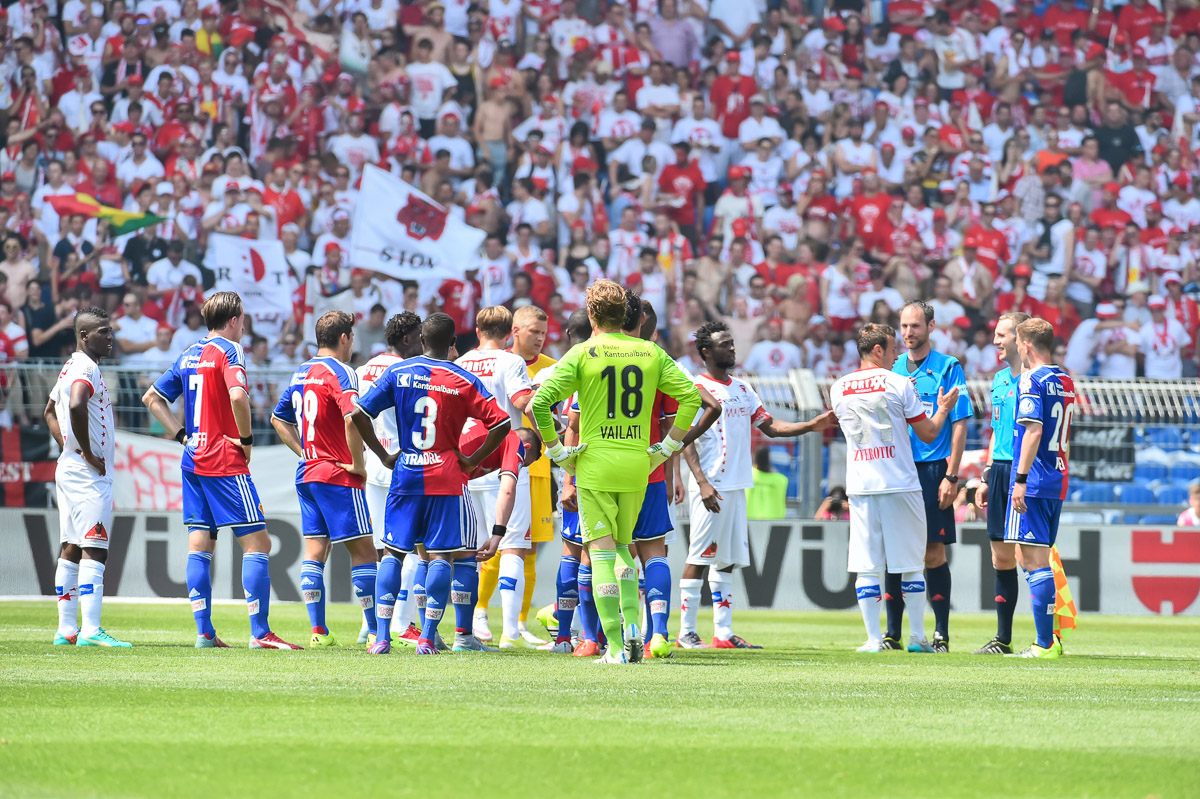 14.43: Big chance: Zuffi attempts to divert a shot on target by Adam Traoré, but without success. The ball lands next to the goal. After FC Sion’s strong start, FCB is gaining control.

14.50: Half Time. It was a passionate and hectic first half at St. Jakob Park. Sion created the better chances and deserves to be leading 1:0. If FCB want to win this cup final, they need to step up their game in the second half.

15.07: The stadium speaker announces: "The referee has decided to interrupt the game due to occurrences in the sector where the FC Sion supporters are located." There was visibly lots of smoke from fireworks which were lit. This occured during the half time break.

15.19: Now the second half can begin. Both teams without any substitutions.

15.24: Goal for FC Sion. Edimilson Fernandes scores to make it 2:0. It was yet again Carlitos who made the assist. Fernandes had no trouble beating keeper Vailati. Now it is going to be a struggle for FCB to get back into the game. 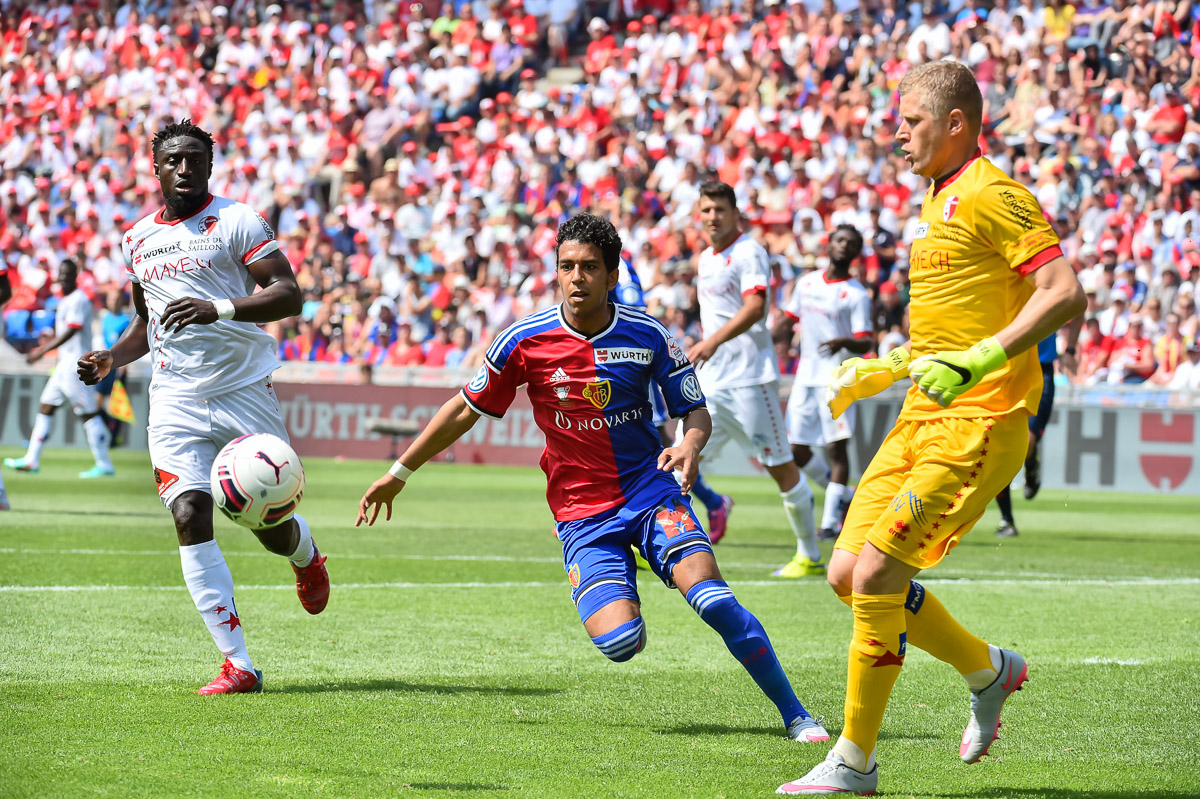 15.34: 3:0 for FC Sion. The ex-FCB player Carlitos scores with a diving header after an assist by Elsad Zverotic.

15.42: The best FCB chance of the game. Streller´s shot from short distance didn´t have enough power though to cause any trouble for Sion keeper Vanins. 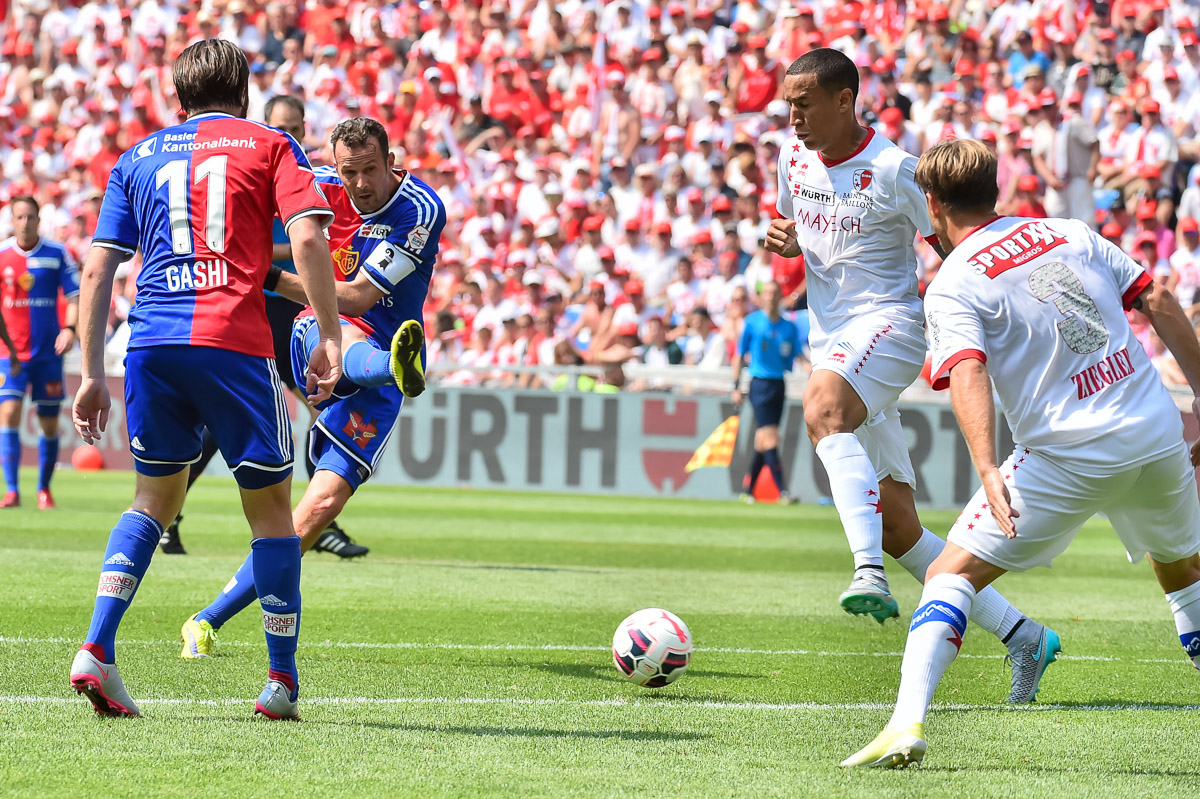 15.46: Vailati prevents Konaté from scoring. One can feel sorry for the FCB keeper, but he is playing a strong game. 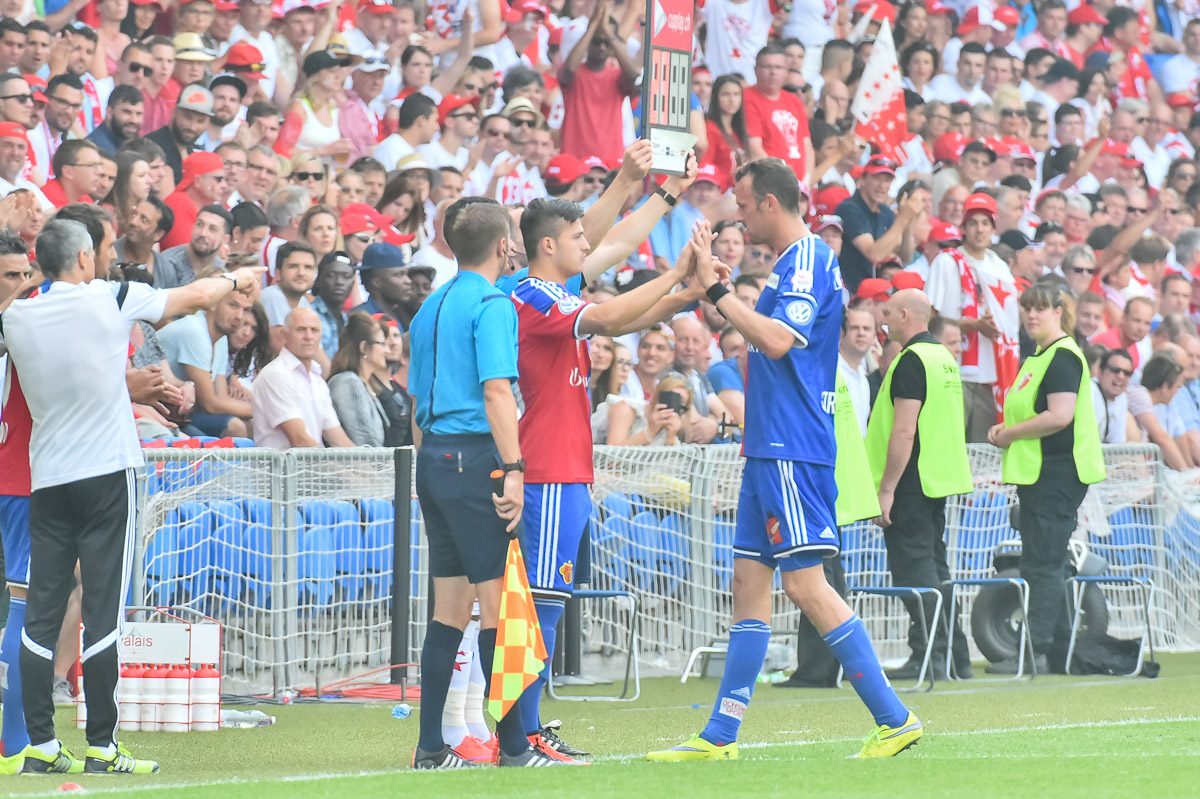 15.59: The last substitution of the game: Konaté is replaced by Dimitris Christofi.

16.04: The game is over. Sion wins the 90th cup final 3:0; well deserved.  clearly the better team, they played with more passion and created more chances. FCB were dissapointing in their last game of the 2014/2015 season. FC Sion remain unbeaten in every cup final they have ever played; this being their 13th. After many positive records, FC Basel is now the only team in Switzerland to have ever lost 3 consecutive cup finals.

16.23: Marco Streller is acknowledged by the supporters in the Mutenzerkurve, then leaves the St. Jakob for the last time as player. 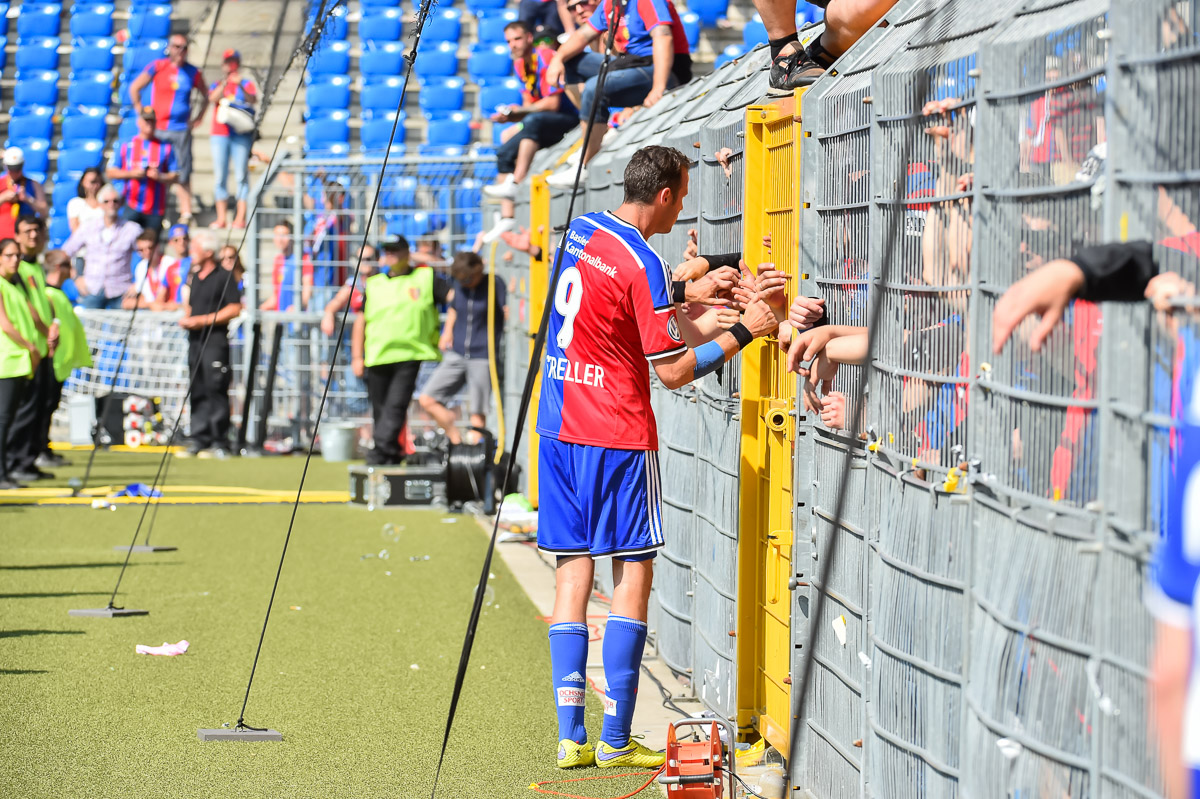 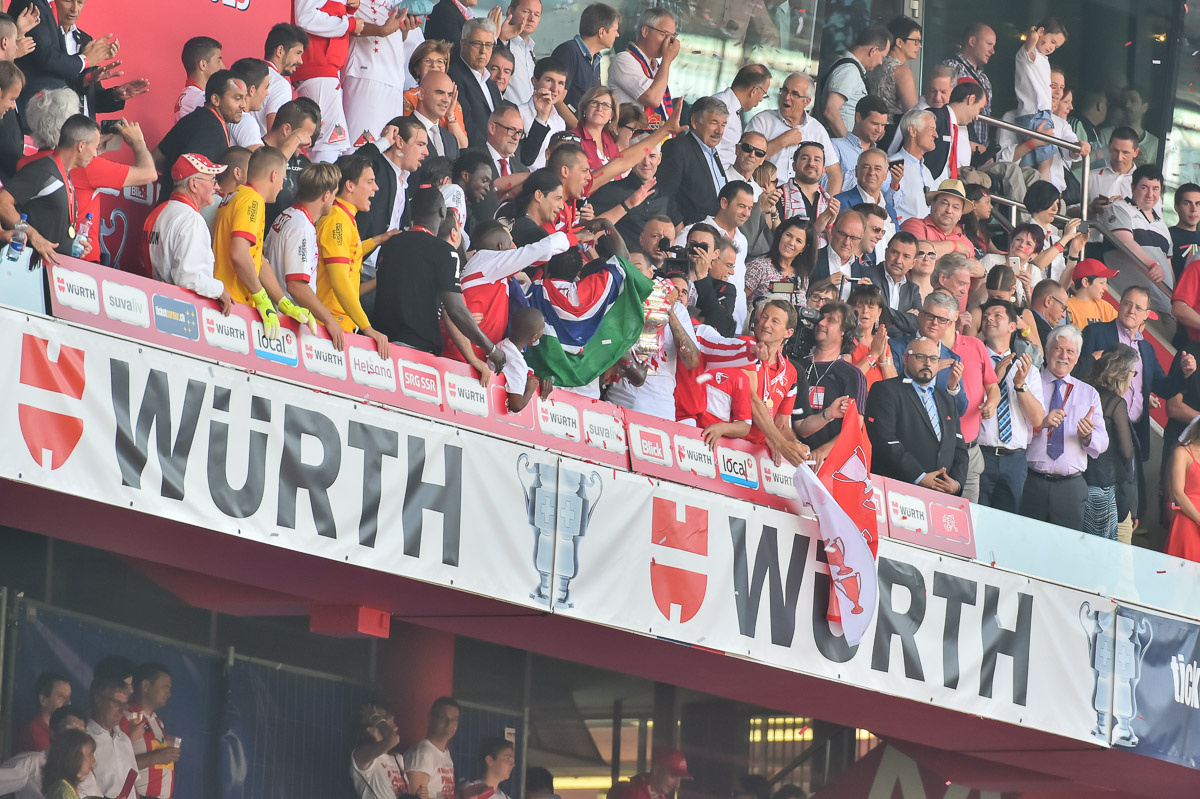 "Congratulations to FC Sion. They are the deserved winners. Our opponent was better in all aspects of the game. FC Sion showed more will to win and more passion, they were quicker, explosive and strong. We were not able to express our qualities. Of course we would have liked a positive result, however we did play a fantastic season."