On Thursday, October 1st 2015, FC Basel 1893 successfully completed their task against KKS Lech Poznan. After a first half without many chances on both sides, Birkir Bjarnason scored in the 55th minute. FCB was in control of the game, creating the better chances. In the 90th minute Breel Embolo scored the 2:0 deciding the game for the home team. After Basel´s 2nd fixture in the Europa League group stage, the “Bebbi” have clocked up 6 points.

The fixture was very similar to the last time FCB faced Poznan, two months ago at St. Jakob Park. It wasn’t an action packed game to remember, but FCB had everything under control. Last time round Birkir Bjarnason scored in the last few minutes of the game; This time he managed to score in the 55th minute. It seemed as though Bjarnason´s goal would remain the only one of the night.

In the last minutes of the game Breel Embolo managed to score the 2:0, securing victory for FCB. The visitor´s from Poland where one man down from the beginning of the 2nd half, as Karol Linetty was sent off, being booked for a 2nd time. The fixture won´t be remembered as one of the special ones, but it was a well deserved win for the home team. Lech Poznan coach Maciej Skorza agreed: “ FC Basel are the deserved winners. We defended well in the 1st half but my plans where somewhat ruined due to the sending off. The challenge against Basel, with only 10 men was too difficult for my team.”

Patience was the key to succes

There may not have been too many chances during this fixture, but the 17´567 supporters who made their way to St. Jakob Park witnessed 2 great goals. Walter Samuel set up Birkir Bjarnason, who raced down half the pitch, beating keeper Maciej Gostomski. The 2nd goal; Marc Janko took on Luca Zuffi´s pass with his chest, who then made the assist to Breel Embolo, who scored the 2:0 with a belting shot. After the game, Urs Fischer commented that patience was the key to success: “We needed lots of patience tonight. I am happy that my team was able to stay calm. The game might not have been that exciting, but as we remained patient, we managed to create space to score goals.”

At this stage of the competition,, FCB secured themselves 2 great results and 1st place in their group. The next Europa League fixture will take place in 3 weeks from now. ACF Fiorentina beat Os Belenenses 4:0 in Portugal, which means that FCB lead Group I, 3 points ahead of ACF Fiorentina. The Poles and the Portuguese both have 1 point. 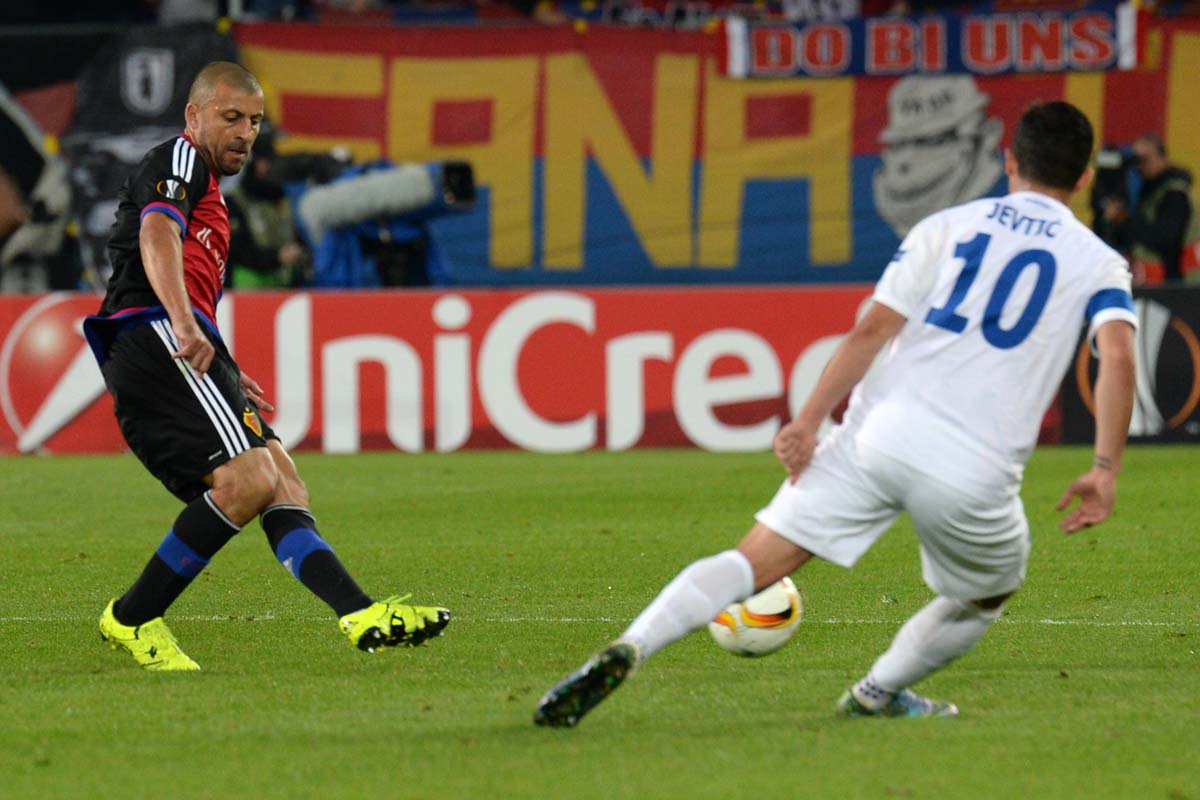 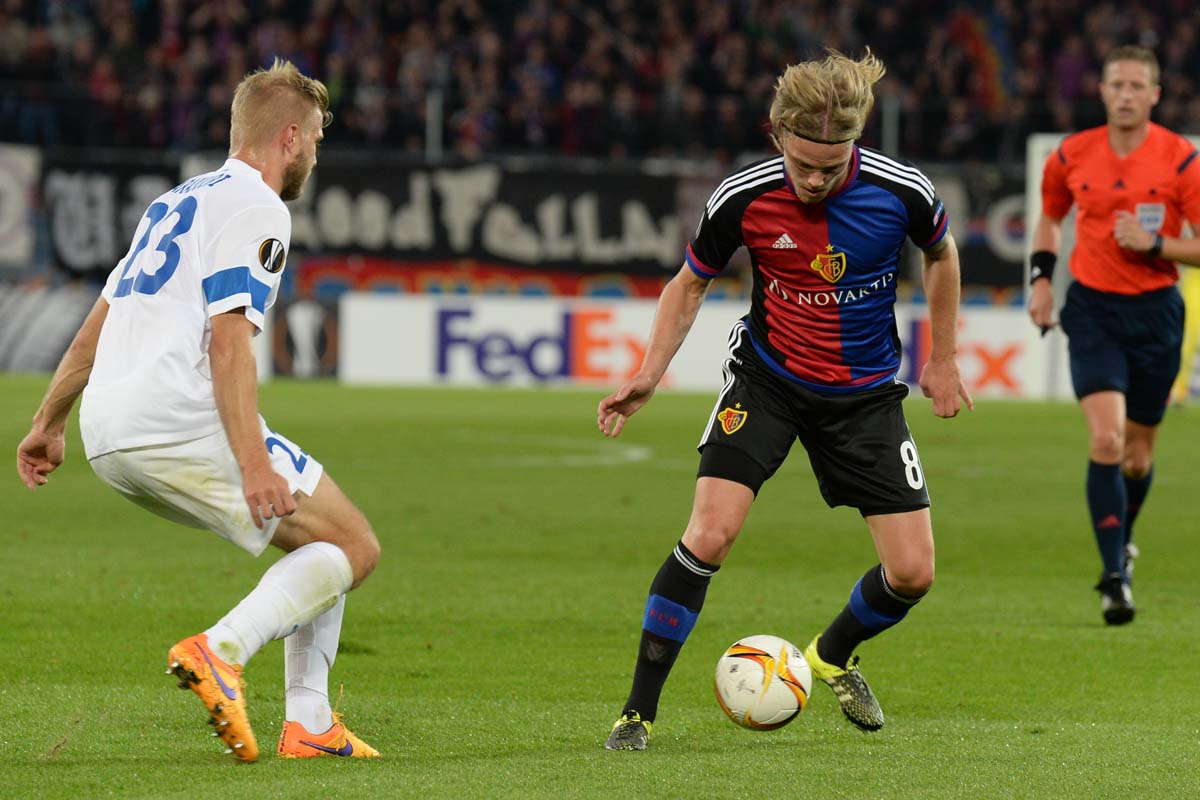 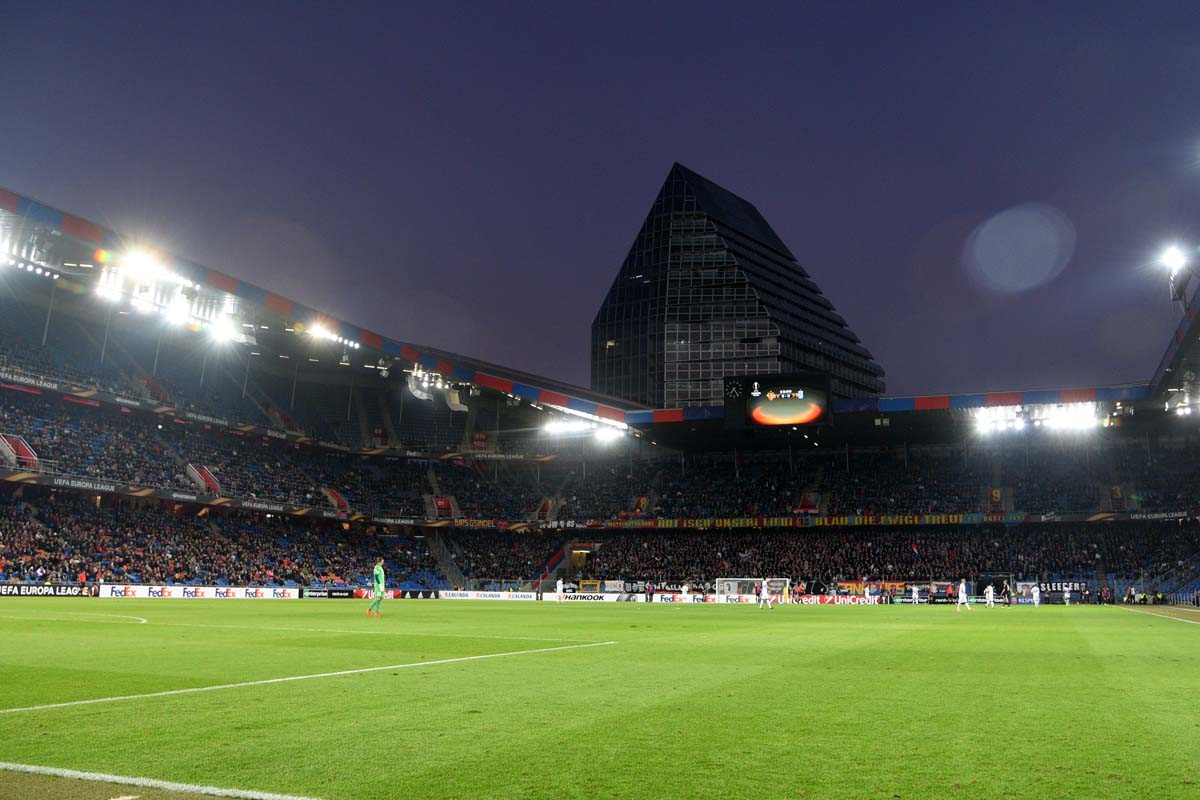