On Thursday, December 10th, 2015, FC Basel 1893 ended their UEFA Europa League group stage campaign with a victory against KKS Lech Poznan. Jean–Paul Boëtius scored the only goal of the night, a few minutes into the 2nd half. Thaulant Xhaka made the deciding assist. The visiting team created the better chances, deserving the 3 points. FCB finish top of Group I with 13 points on the books.

Before the fixture against KKS Lech Poznan it was clear that FCB would remain in pole position, whether they win or lose. Basel performed well, as Urs Fischer commented: “we were ready as soon as the fixture kicked off”. Albian Ajeti nearly scored in the 1st minute, just missing the goal by a few inches.

The 1st half did not excite with many chances; a sign that FCB´s defense was rock solid. The biggest commotion of the 1st half; FCB keeper Germano Vailati was substituted due to injury, resulting in Mirko Salvi´s (FCB´s 3rd goalkeeper)1st ever appearance for the 1st team. Salvi appeared nervous at first, but became continuously confident with every minute. Basel´s keeper prevented damage in the 75th minute when Kasper Hämäläinen made an attempt on goal.

Adonis Ajeti made his debut for FCB´s 1st team. Albian Ajeti´s twin brother played as a central defender and made a positive 1st impression. Adonis Ajeti replaced Michael Lang, as he was suffering from muscular difficulties. Birkir Bjarnason was replaced by Robin Huser, due to an ankle injury. Two 18-year olds (Albian &Adonis Ajeti) and one 17-year-old (Robin Huser) were playing with the FCB emblem on their chest. As the fixture ended, Urs Fischer commented that both Bjarnason and Lang´s injuries were “most likely nothing serious”. Vailati´s injury needs to be analyzed before any statements can be made.

As the fixture came to an end at Municipal Stadium Poznan, it wasn´t FCB´s regular 1st team on the pitch; a difference in quality was not to be noticed. Fischer mentioned: “We played with a variety of players tonight and I am impressed how my team implemented our game. We encouraged our opponents to run and the ball to circulate.” It was not only Ajeti and Salvi´s debut for FCB´s 1st team but Jean-Paul Boëtius´1st goal. Taulant Xhaka passed 2 opponents on the right wing, then made an impressive assist to FCB´s Dutchman, scoring on the volley.

Fischer´s team won 6 out of 8 Europa League fixtures. The 13 points collected in the group stage is a Swiss record! Let´s see which team FC Basel 1893 face in the next round of the competition. The possible opponents are listed below.

The possible opponents for the last 32 stage of the UEFA Europa League: 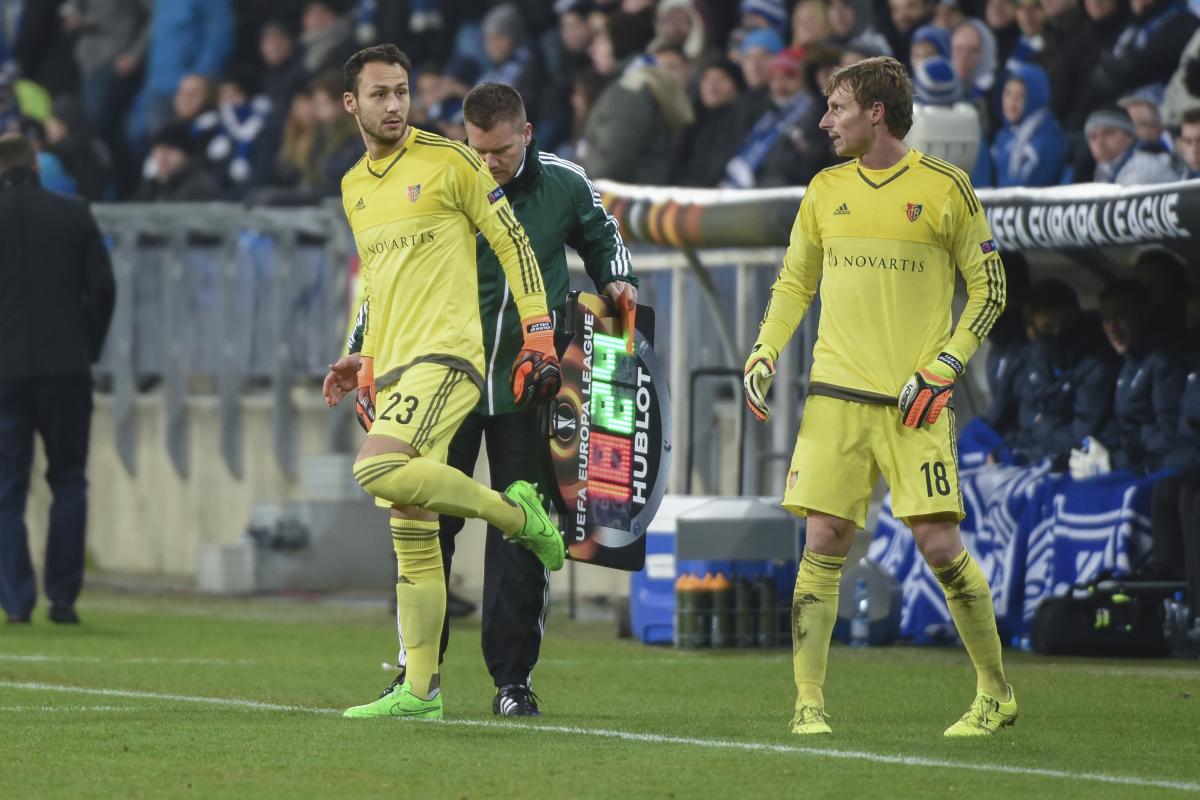 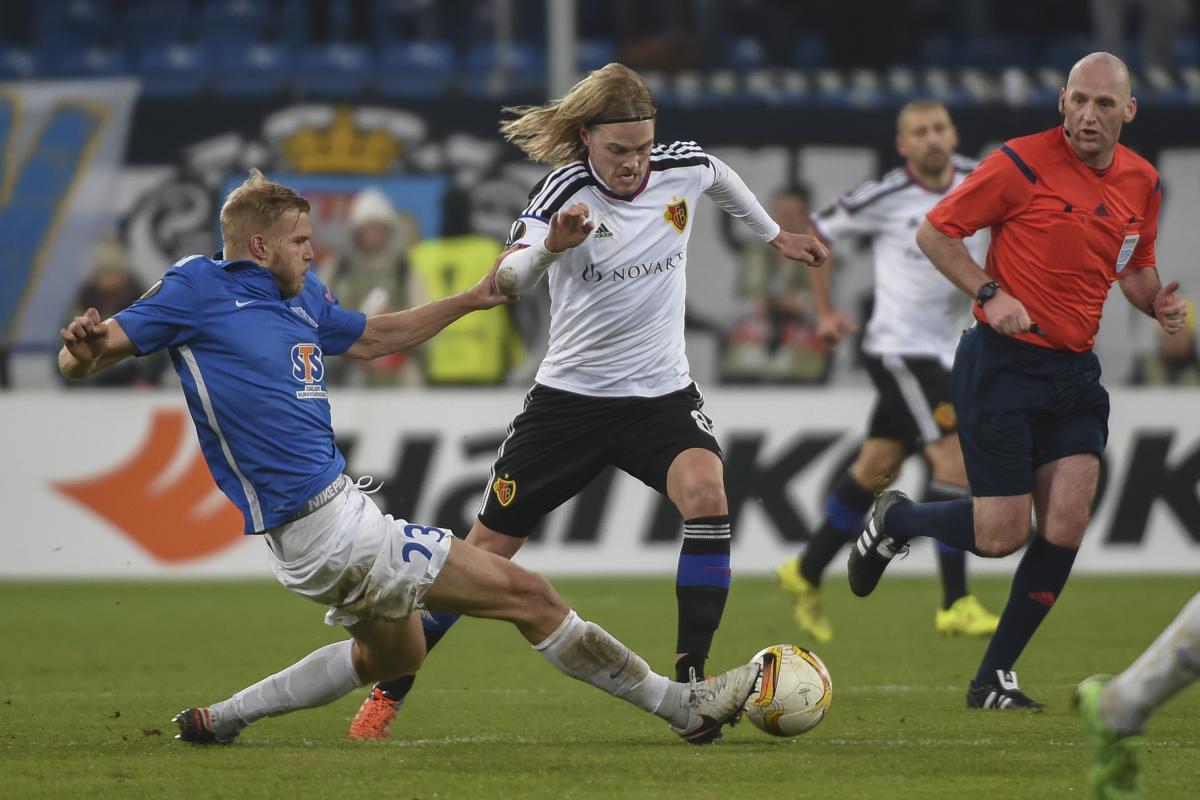 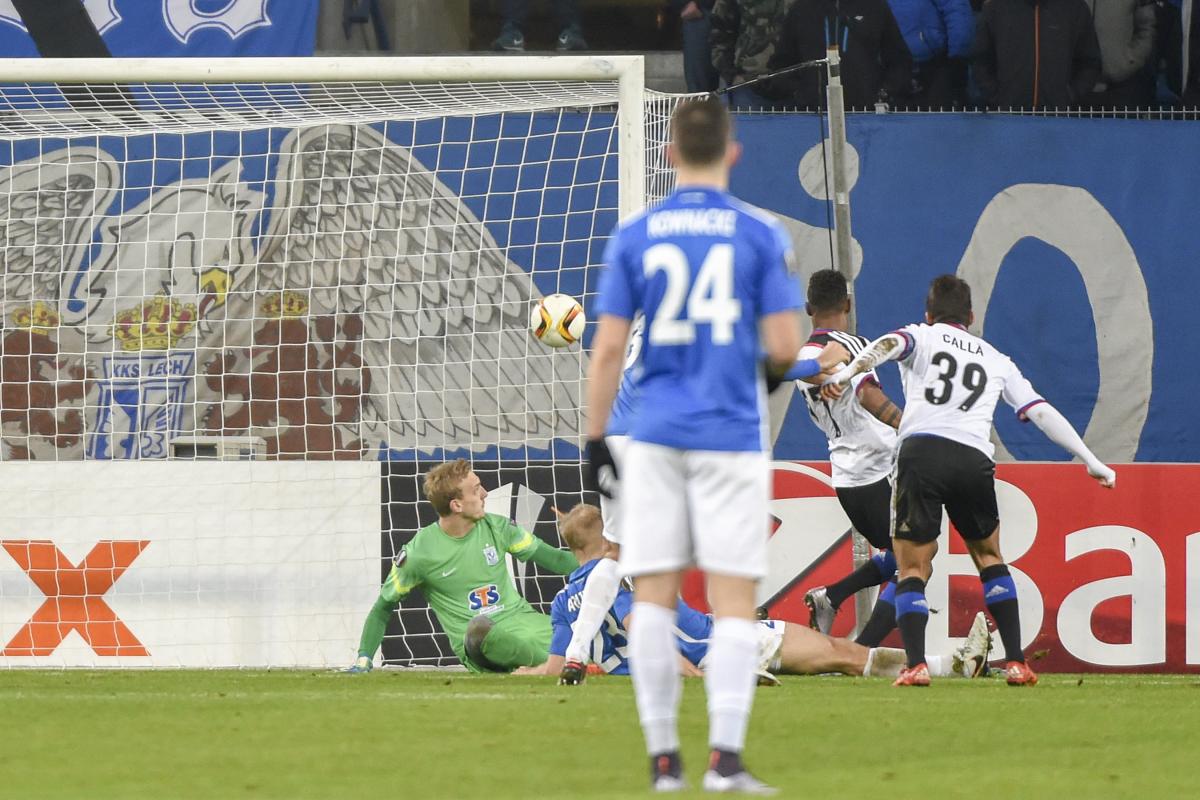