… this is what he has to say about this season: “We failed to reach one of our major goals, since we were unable to defend the title. Young Boys played a great season and played a solid season. At least the 2nd place provides us with the chance to qualify for the Champions League. We planned to reduce the size of the squad, which we were able to do, as well as introduce more youth players into the first team. We integrated six young players who played a total of 8´400 minutes. Even though we failed to win the titles (cup & league), I believe we achieved 80% of our goals. You learn from your mistakes at thereby create challenges for the future.”

...changing the team: „We don´t intend to sell any players; there is no pressure to do so. The framework of the team is in place, therefore we will try to keep all of our key players. So far we have received no offers and no players have requested a transfer.”

...failed to defend the title: ”Of course it’s a strange feeling not to win the title for the first time in 8 years. It was painful but at the same time it was evident that it was going to happen. We were able to prepare for the moment. I am happy that the team showed character after it was clear that we were not going to win the league, apart from the fixture against FC Zürich. The team deserved the credit and applause they received after the last game of the season, especially as six players were on the pitch who originated from FCB´s youth team.”

...the team: „The leaders we took onboard in the winter break are now fully integrated. Our aim is to keep the team as is and not make any changes to the team if possible; Why? Because I believe in our team and know the quality our team has.”

…the 2nd goalkeeper for next season: „Mirco Salvi will leave the club, his contract expires. Djordje Nikolic has great talent but we need to evaluate if it’s better for him to gain more experience or for him to become our Nr.2.”

... Zdravko Kuzmanovic:“ He is a very interesting player with unbelievable qualities. He will join us on the 14th of June, when we kick-off our pre-season training. We believe in him as a player as well as an individual. Last summer he behaved as a role model in regards to his personal responsibility and towards the younger players. He is involved in my plan for next season. Kuzmanovic participated in our training camp in Malaga and was in great physical shape. Fantastic to see that he has recovered from the injury he suffered at the beginning of the year, which forced him to take a longer break. He returns in better shape than last year.”

…the end of the season: „ It was fantastic to see how the fans supported our team throughout the entire season. Saturday was very special to walk into the stadium and see that beautiful choreography. We were not able to win but the way we played was great. Now the season is over and we have not won a title, which is personally very disappointing. There were many great moments this season and I am incredibly hungry to kick off the next season.

…why we failed to win the title: “The team was disrupted during the winter break. We failed to beat Lausanne, Lugano and St. Gallen at home, which cost us 9 important points. These defeats affected our confidence and created instability. We need to become unbeatable in our own stadium; this is one of our aims.

…Zdravko Kuzmanovic: „ He has a lot of quality and he can help us, when he is fit. Last summer he was only at 60%.” 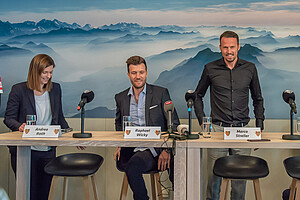 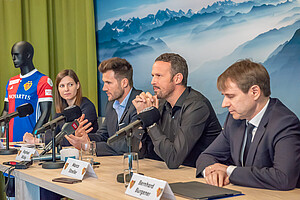 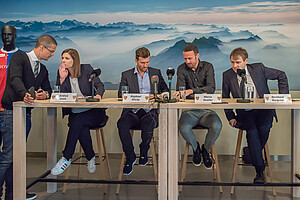 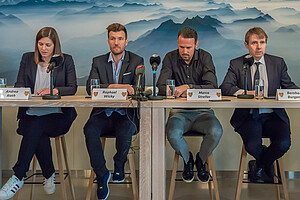 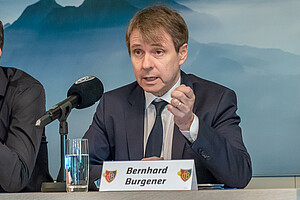 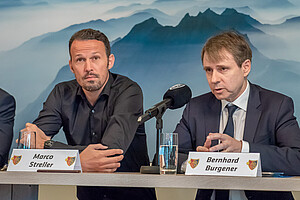 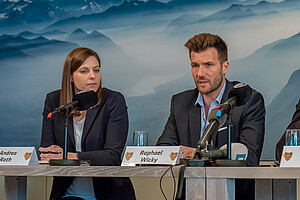 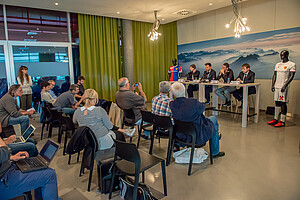 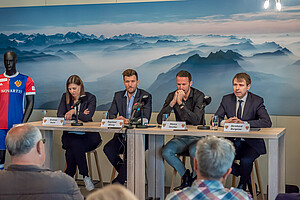 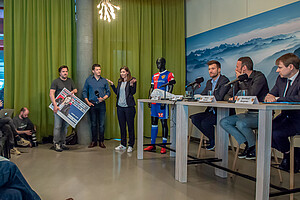 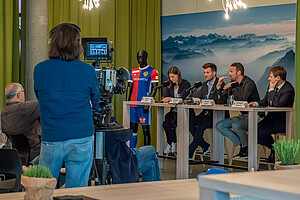 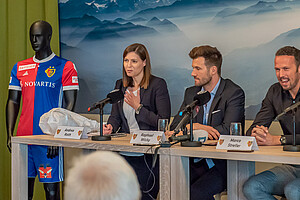 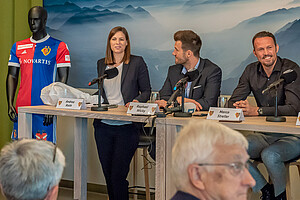 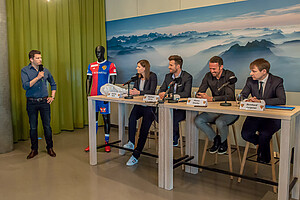 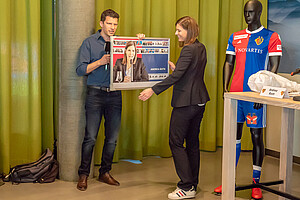 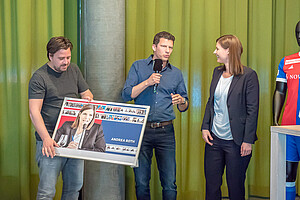 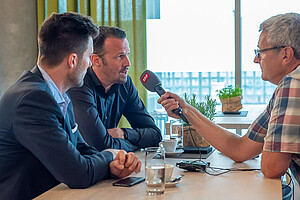