A thrill of anticipation and hardly any comparison to 2002

On Wednesday the 1st of October 2014 a fixture will be re-lived, which is burned into the collective memory of FC Basel fans. Twelve years ago FC Basel 1893 qualified for the 2nd group stages of the UEFA Champions League, after a dramatic 3:3 against Liverpool FC. During the pre-match press conference all participants were focused on the present. Understandably since the only player who played twelve years ago was Steven Gerrard.

A few parallels to 2002 remain: Basel and Liverpool played in Group B and FCB lost in Spain with a four goal difference. 6:2 against Valencia. These are the only similarities to be found. In preparation for the fixture of the 1st October, the historic 3:3 played no relevant role. Liverpool star Adam Lallana answered ”No“ after he was asked if Steven Gerrard mentioned anything regarding the encounter of 2002. Brendan Rogers admitted that he briefly talked to Gerrard about the past but stated that the focus lies in the present. 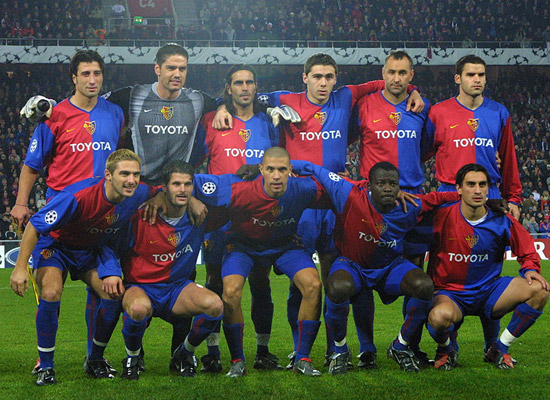 Rogers has huge respect for the challenge ahead at St. Jakob-Park:” FCB is the strongest team in Switzerland and continuously develops young talent. Basel is used to winning at home and can rely on their fans to push them forward. Basel also have Champions League experience, but no match is easy at this stage of the competition. “

A healthy balance is important

Both coach Paulo Sousa and goalkeeper Tomas Vaclik, who were both present at the pre-match press conference, expressed eager anticipation before this special match at St. Jakob-Park. FCB coach Sousa stated: „We feel the pressure but hope that we all enjoy this big game. The statistics against Madrid were not that bad, apart from the result. We aim to achieve similar statistics in order to achieve a positive result. “Vaclik also expressed his opinion: “We are looking forward to our first home game in this Champions League season. It is important for us to find a healthy balance between excitement and concentration before kick-off. “

One of the FCB players who was very much looking forward to playing against his former club Liverpool FC was Phillip Degen, but he will miss the fixture due to injury. Degen and Captain Marco Streller are the only players who were in the team of 2002/2003. Both players didn‘t get the chance to play on the night, but Streller remembered that epic night: „ I watched the game from the stand, as we were winning 3:0. The atmosphere was fantastic. Probably the best 30 minutes of football in the history FC Basel 1893. It is a very happy memory, especially as we qualified. “

The game on October 1st is not as important as 12 years ago but FCB will have to start collecting points in order to have a chance of qualifying for the next round.  Sousa knows what is required: “If we play a perfect game as a unit, anything is possible. “ And: “We believe in our capabilities and with the support of our amazing fans we can write history “  Basel fans are hoping for another “Night To Remember“. Maybe we will be able to list more similarities to the group stage of 2002/2003, but only if FCB achieve a positive result against Liverpool. 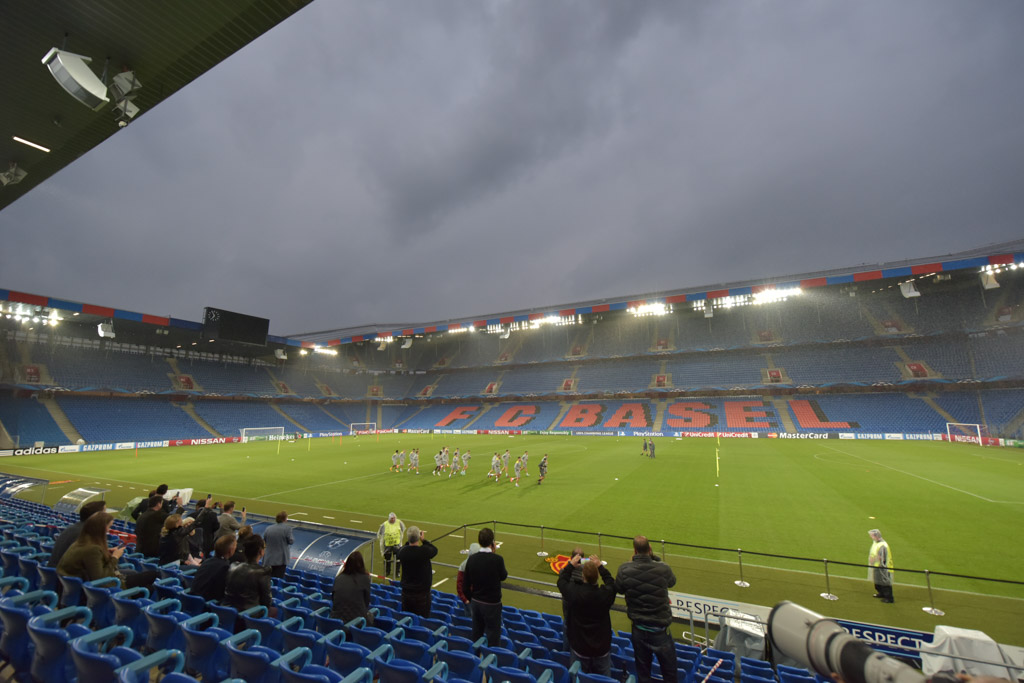