Big anticipation before the match against Madrid, the motto is „enjoy it“

Let it go and move on is often the message for players and the trainer after a defeat. For FCB it is no different following the loss to GC on Sunday. An opportunity not only to to kick off the group stage of the UEFA Champions League and hand over the favourite role to no other than the mighty Real Madrid CF, on Tuesday the 16th of September. Coch Sousa Stated at the Press conference: “ We want to do more than play along. We will be playing in a different world and need to adapt our game, however we still want to stay loyal to ourselves in the way we play.”

The FCB players were impressed as they entered the Real Madrid’s stadium for their final training before the big match. The Estadio Santiago de Bernabéu is a breath taking backdrop for both players and fans. The FCB squad were excited. Marco Streller stated: „ We are very much looking forward towards the match. We have a plan which I won’t give away. In order to have a chance against a team of Real’s calibre, each and every player needs to play to the best of their ability“.

Basel and Real faced each other in the 70’s

Fabian Frei‘s excitement apparently only appears on match day, but Basel’s midfielder seemed to be excited a day before the match: „ Real Madrid is one of the last big European teams we have not yet faced in recent history. We all know that we have a negative record against Spanish clubs, but it’s in our hands to change that. I am not a fan of statistics. “

Basel and Madrid faced each other before. In the season of 1971/1972, in the Cup Winners Cup. Real Madrid won both games 2:1. Marco Streller did not give away any secrets but coach Sousa mentioned: „ We want to enjoy the game against Madrid.  You don’t often have the chance to play against one of the best teams in Europe. We are very excited and hope to start off our Champions League campaign with a point. “

Last year FCB started off their Champions League campaign with a victory against Europa League winners Chelsea FC. This year Basel start off the competition against Champions League winners and record title holder Real Madrid CF. Paulo Sousa will not be able to count on Philipp Degen and Ivan Ivanov who are both injured, as well as Marcelo Diaz, who is banned. All other players are ready for action. The fight for a place in the starting line-up is huge, as it the excitement to play against one of the best (if not the best) teams of the world. Basel hope for yet another fairy-tale result. 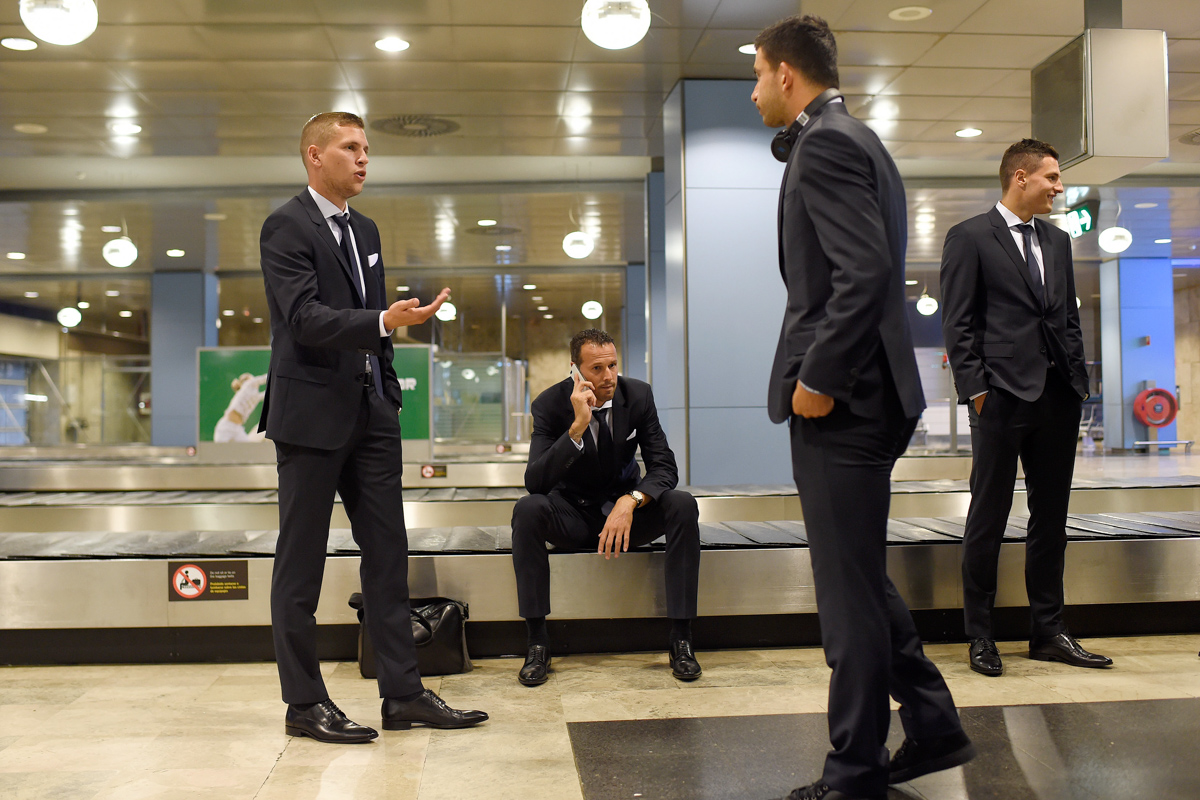