On Wednesday, November 26th 2014, FC Basel 1893 put in a strong performance against Real Madrid CP, but it was not enough to collect any points. The only goal of the game was scored by Cristiano Ronaldo in the 35th minute. After Madrid’s goal, FCB displayed their class, creating several quality chances, but without reward. Real Madrid hit the woodwork twice in a well - balanced game. Meanwhile Ludogorets Razgrad and Liverpool FC ended 2:2ended 2:2. This means FCB need a point from the final fixture at Anfield Road in two weeks in order to qualify for the next round of the competition.

On the night the hopes were high for FCB to score that sought after goal in extra time. As Ahmed Hamoudi failed to convert the last chance of the game in the 94th minute, all 36‘000 supporters at St. Jakob Park took into account that yet again, FC Basel failed to collect any points against Real Madrid. The Spanish side have won every one of their Champions League games; therefore it is no surprise that they celebrated victory against Basel.  FCB deserved a draw against the Spanish record title winners.

The first thirty minutes of the game took place mainly in midfield, After Ronaldo scored in the 35th minute. , the game became highly entertaining; Real Madrid was not lifted by their goal, quite the opposite and  it was the home team who then created  chances 10 minutes before the end of the first half. Basel coach Sousa mentioned: “We continuously improved with every minute of the game “….”At the beginning we had our difficulties but that is understandable when facing  a team like Real Madrid“.

In the second half Basel didn’t let up, creating several chances right up to added time. This impressed Real Madrid coach Carlo Ancelotti: “Basel played an intensive game, putting us under pressure and creating chances in the second half. Compared to the first leg fixture in Madrid, Basel played from the heart. “Sousa was more than happy with his team’s performance: „I am proud of my team, my players and supporters. Today the crowd was very enthusiastic. Of course I am a slightly unhappy as we could have achieved a better result, but I am mainly proud. “

It was admirable that the home side was unimpressed by Madrid’s class and the calibre of their players. Basel repeatedly created danger in front of Madrid’s goal. Neither the ticking of the clock nor Ronaldo’s goal caused FCB to become anxious. FC Basel 1893 often found ways to create danger in Real Madrid’s penalty box; a bit of luck would have made the difference. A draw would have been more than deserved, especially as referee Milorad Mazic failed to penalize Madrid for a handball in the penalty area in the 56th minute.

Solid chances to qualify for next round

FCB’s chances to qualify for the last 16 stage of the UEFA Champions League are still intact. In two weeks’ time FC Basel only need one point when they face Liverpool in England.

Real Madrid coach Ancelotti claims FCB have an advantage: „ I believe Basel is currently better than Liverpool“. Basel’s players are fit and the team is motivated; I think Basel has a small advantage over Liverpool” Sousa agrees: „ “I think Ancelotti is right, as we were the team that caused Real Madrid with the most difficulties in this Champions’ League group so far. “ There is no point to speculate as the result will be determined in two weeks from now. Until the fixture in Liverpool, FCB have the psychological advantage on their side, knowing that they need a draw to reach their goal of qualifying for the last 16 stage of the Champions League. 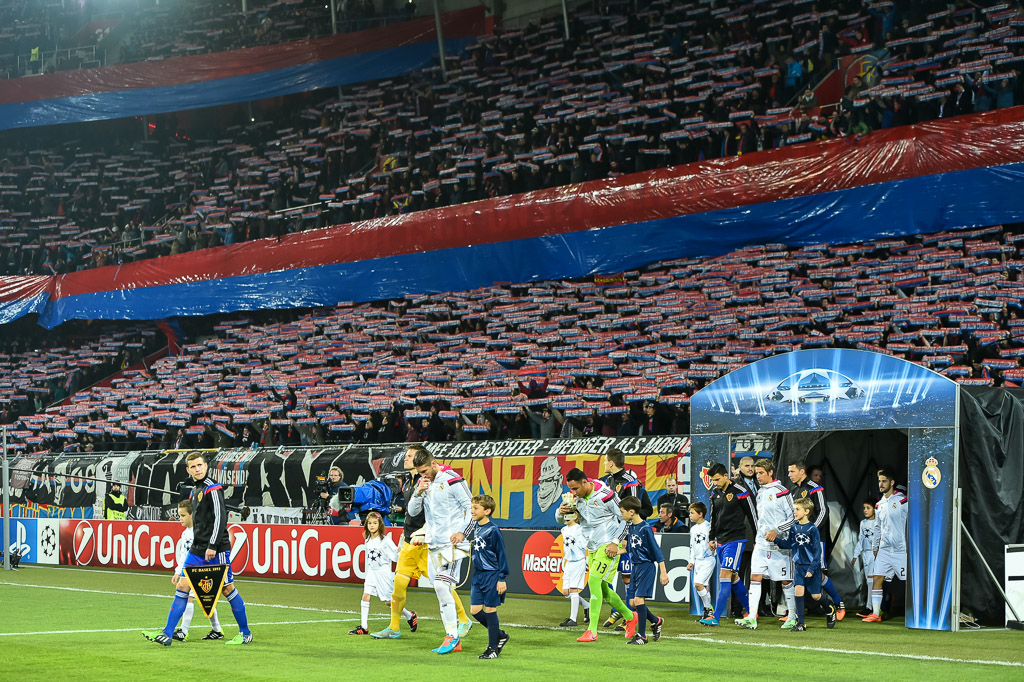 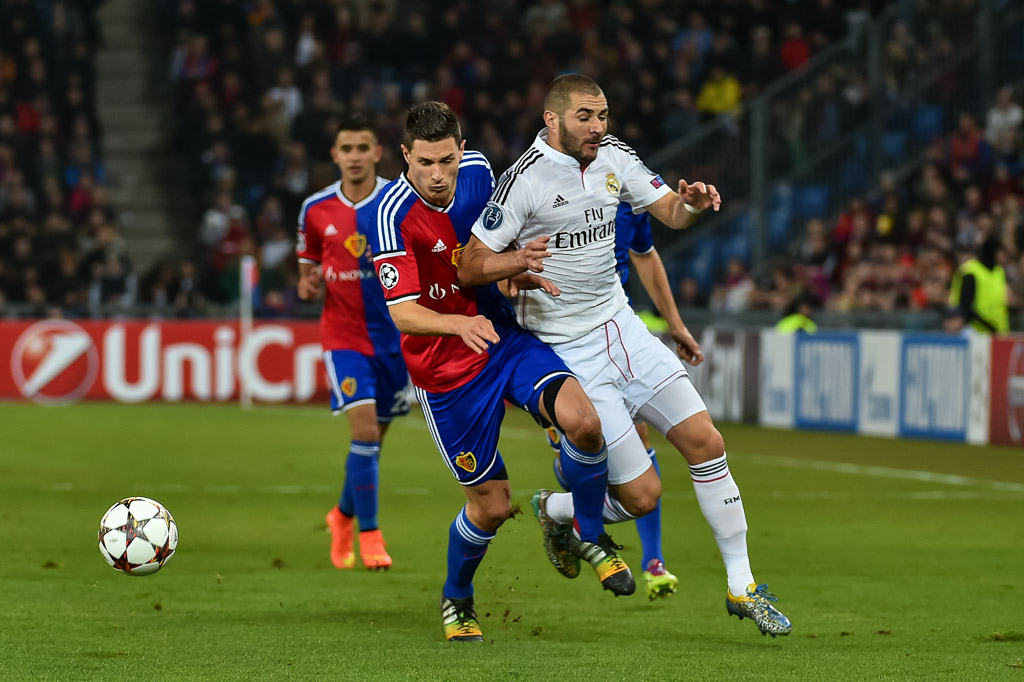 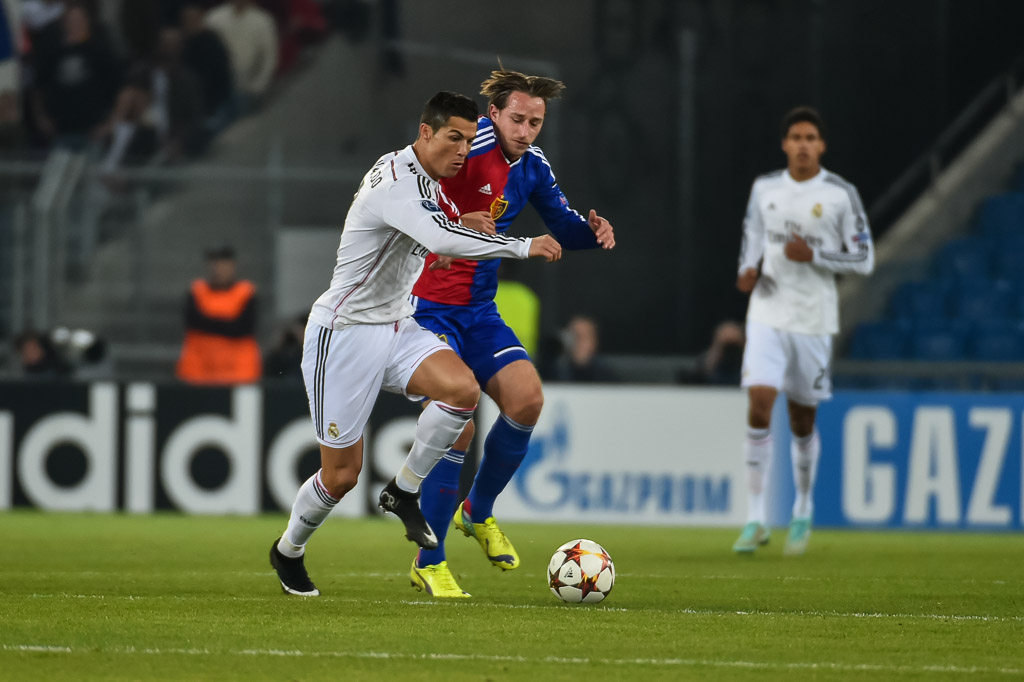