On Tuesday December 9th 2014, the deciding group B Champions League match between FC Basel 1893 and Liverpool FC will be played at Anfield Road. FC Basel 1893 needs a draw to achieve their goal of reaching the last 16 stage of the competition. Philipp Degen will be returning to his previous employer, Paulo Sousa wants to celebrate yet another Champions League victory or “magical night” and Marco Streller does not see Basel as favourites on the night, despite winning the 1st leg 1:0.

The scenario is the same as in 2002, when FCB faced Liverpool in the last game of the group stage.  Just like12 years ago, Basel needed a point against Liverpool to qualify for the next round. This time round FCB is playing in England; the only player who played both in 2002 and 2014 is Steven Gerrard. Obviously a lot has changed in the past 12 years. Football is a fast paced business.

Marco Streller did not take part in the first decider, but was present in the stadium and wants to “rekindle the positive emotions” he felt last time. Most players won’t be able to comprehend as they were not present and have no memories of what was experienced in 2002. FCB Coach Paulo Sousa wants to use the chance to “write another chapter in FC Basel’s history books” if they use their chance to qualify for the next round. Basel’s coach is a man who looks forward and not back: “The match ahead is a big challenge for me and for my team. The game against Liverpool FC is a big challenge, but I love to be challenged. This fixture will be a difficult test, which can help us to develop”, stated Sousa.

The trip to Anfield Road is a return for FCB star Philipp Degen, who once played for LFC for 3 years. Despite suffering several injuries during his time in England, Degen has fond memories of his time in Liverpool: “The atmosphere is going to be very special. We are playing Champions League football and the outcome of this fixture is of great importance. I am very much looking forward to the game, especially towards the song „You’ll never walk alone“, which will be heard all around the stands. Every one of us needs to approach this match with passion. “; stated Degen during Monday night’s press conference.

On Monday night LFC let it be known that striker Mario Balotelli will not be playing against FC Basel 1893 due to injury. Basel has no major issues concerning injury, apart from Bulgarian central defender, Ivan Ivanov, who has been out of play for several months. Sousa will be able to make use of his deep squad. Unlike the 1st leg fixture at St. Jakob Park, Liverpool will have more fit players to choose from: “Rodgers has recently achieved positive results and a larger choice of players he can fall back on.”

FCB have experience in European competition

The current situation is similar to that of 2013, when Basel played the deciding group stage match in Germany against Schalke. Basel only needed a draw, but there was no happy ending as FCB lost 2:0.  Basel has the advantage that many current FCB players were confronted with a similar scenario as that which lies ahead. FCB has gained a lot of experience in European competition in due to the success of the last 2 years. Marco Streller does not see his team as favourites: “We may have played more Champions League football in the last few years compared to LFC, but Liverpool plays in the Premier League which means it much harder to qualify for the Champions League competition. When Basel is faces Liverpool, the English side will always be favourites”, mentioned Streller.

Both sides have shown improvement in recent weeks, but FCB has perhaps had the better run. The English side have not lost in their last 4 games, whereas Basel have only lost to Real Madrid since the end of October, winning their last 5 league matches. If FC Basel 1893 can continue their winning streak, Sousa will be able to celebrate that sought after “magical night”. 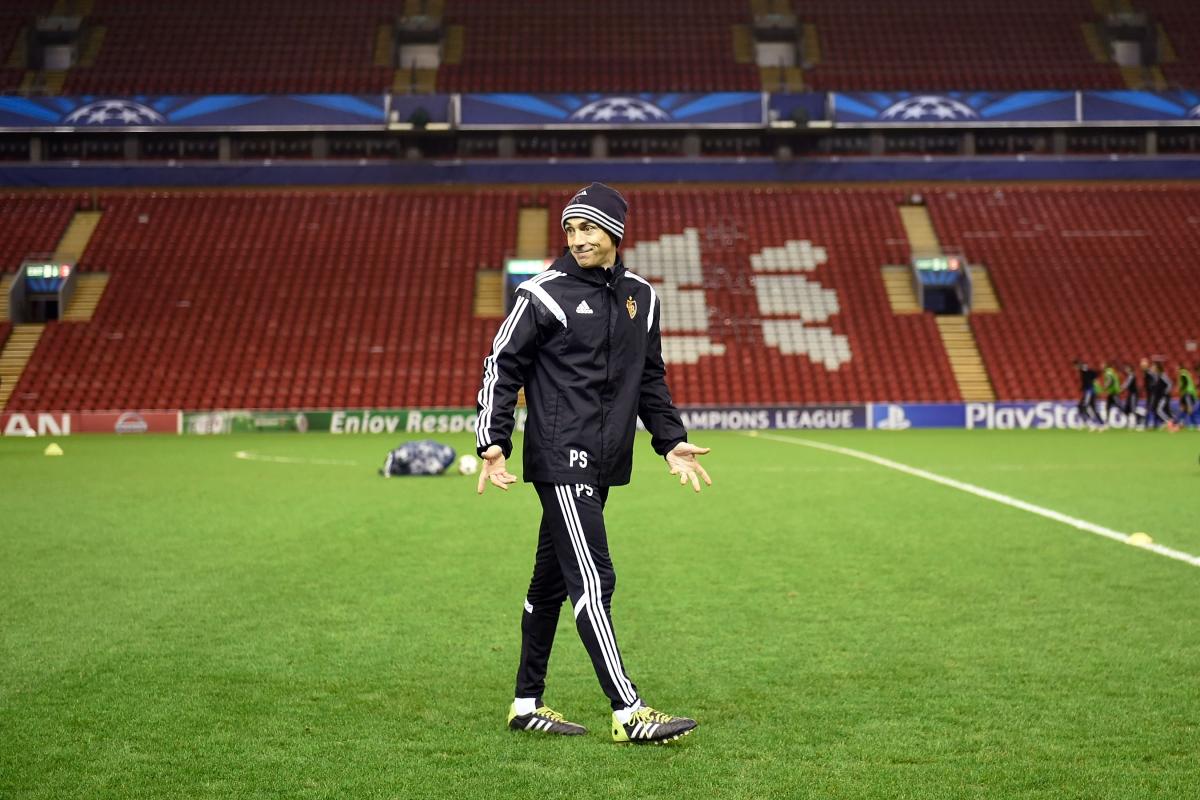