MADE IT!! THE 18TH TITLE WITHOUT SCORING A GOAL

On Sunday 17. May 2015, FC Basel drew 0:0 at home to BSC Young Boys, securing their 18th league title in club history. The fixture proved to be intense but lacked chances on both sides; as Basel needed just one point to secure an early title victory the game its self was not centre stage. Despite the goalless score at the final whistle St. Jakob Park was turned into a party venue where the fans celebrated Paulo Sousa’s successful team.

As the game ended, neither the fixture nor the result no longer was the focus. There is not much to say: It was an intense 90 minutes with no goals. Based on the fighting spirit of both teams, it was evident that this game was of great importance. Both teams fought for every inch of the pitch, preventing danger in front of their goals, the logical result a 0:0 draw.

The point gained secured FCB their eighteenth league title in club history and their sixth consecutively. The draw was enough to win the title as positive results in the previous 32 rounds gave the “Bebbi” an 11 point lead, ahead of BSC Young Boys. Since round 14, FC Basel held pole position in the league table, never to lose it.

Consistency made the difference

A big step towards the title was made in the final games at the end of last year, FC Basel was able to distance themselves from title contenders FC Zürich and YB. The development of the league table shows how FCB distanced themselves from the other teams: Consistency made the difference. In general FCB were consistently able to achieve positive results after a loss or draw, which the other teams failed to achieve. In regards to collected points; FCB won more than 74 points in 33 rounds, which FCB only achieved once (in 2003/2004), since the Super League was introduced.

All of the facts and figures may be impressive, but most importantly Basel managed to justify their role as favourites in the Swiss Super League, yet again. Thanks to FCB’s sixth consecutive league title, the whole city will happy to enjoy a big party, on Sunday night, at Barfüsserplatz. 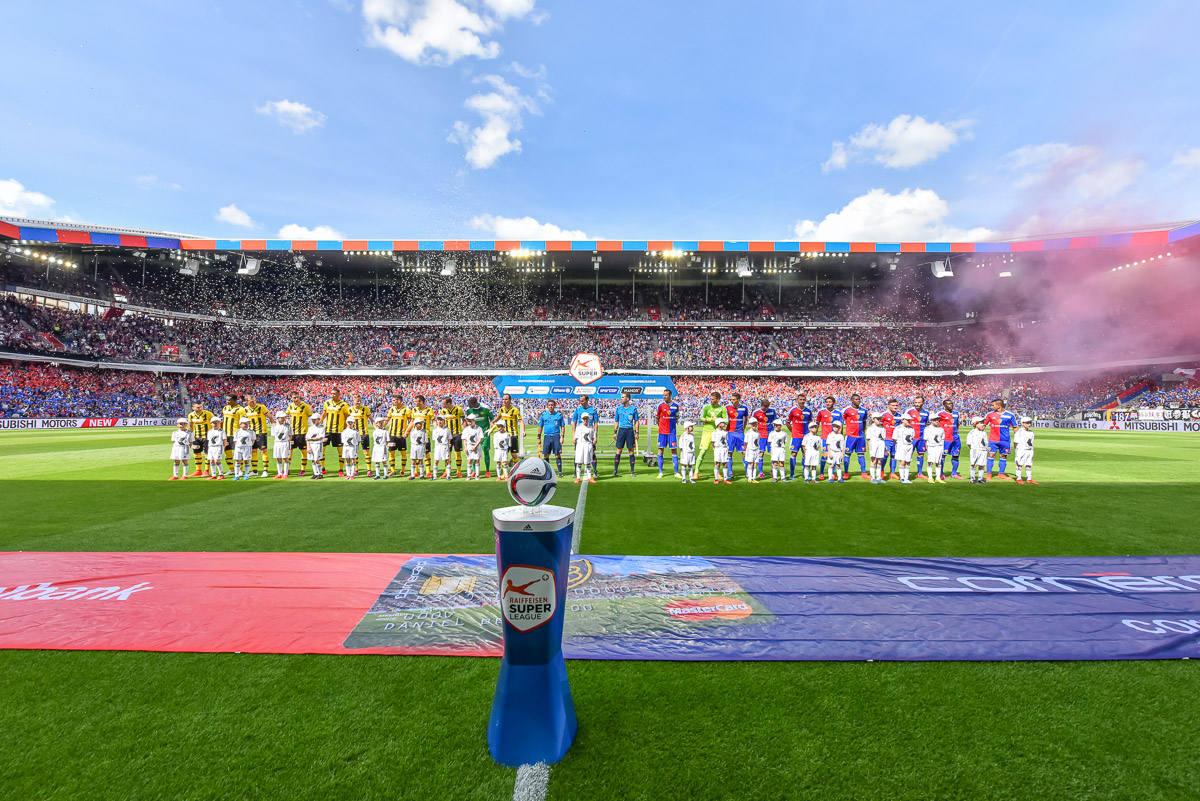 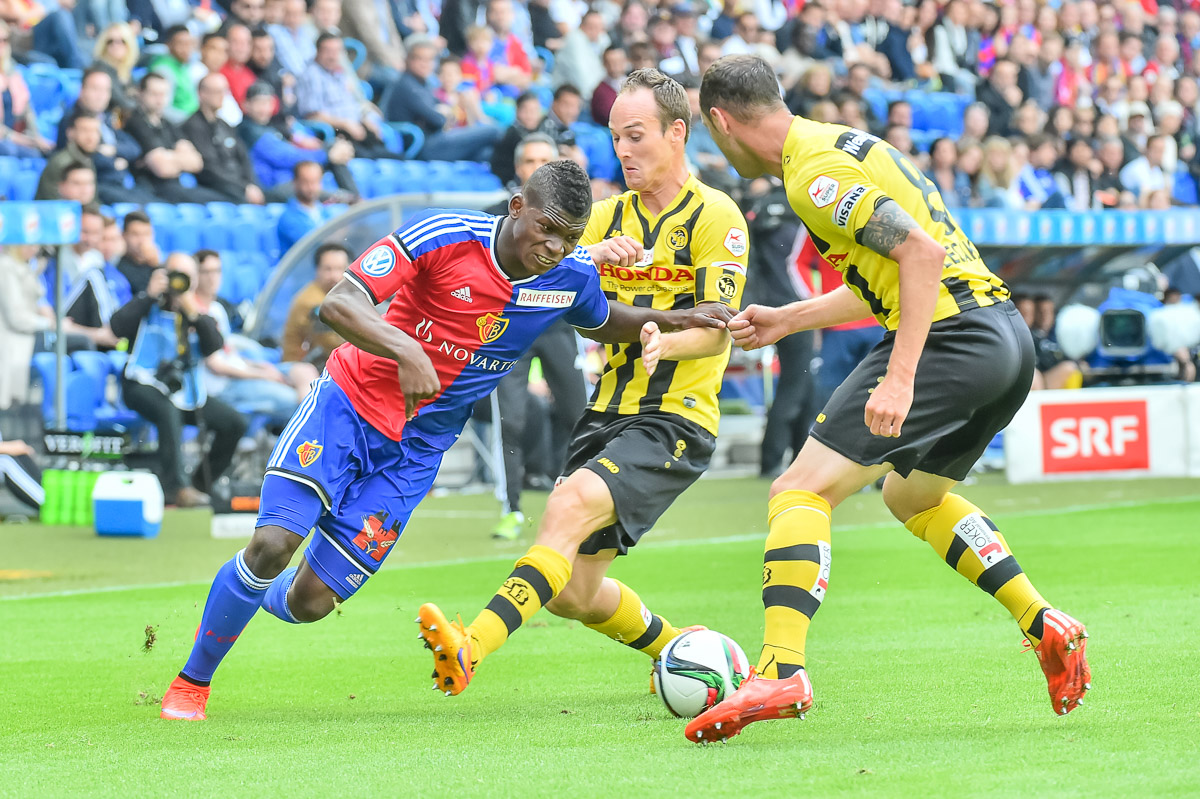 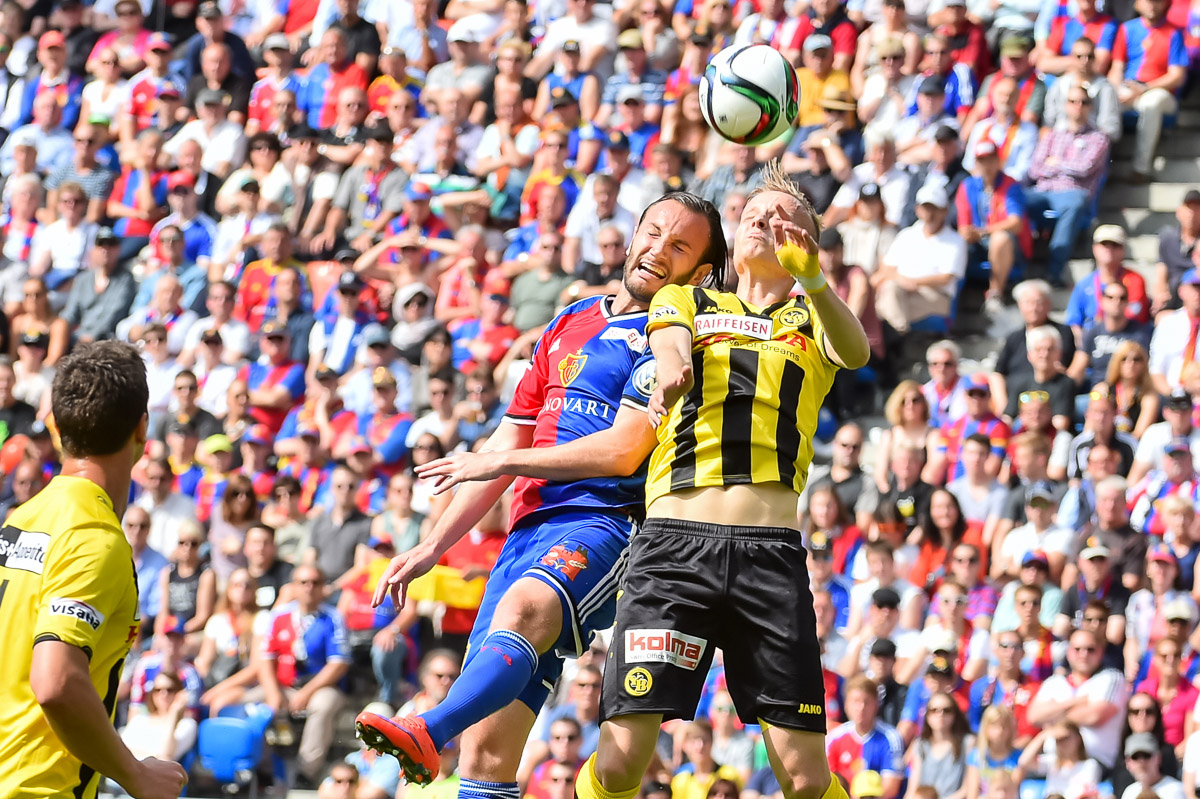