On Wednesday 19. August 2015, FC Basel 1893 play their 1st leg UEFA Champions League playoff fixture against Maccabi Tel-Aviv at St. Jakob Park. It will be the 3rd time these two teams face each other in the past two years. Urs Fischer was not interested in past results of previous fixtures as an important job lies ahead.

There is a lot at stake; only understandable that Basel coach Urs Fischer is concentrated on the 3rd pairing with the side from Tel Aviv and not focused on past results. In the past 2 fixtures FCB were the better side: 2 wins at home and 2 draws at Bloomfield Stadium. “Past success is irrelevant. Both teams are totally different now- our side even more so than that of Maccabi Tel Aviv. It is a different phase of the competition, a different situation than in the past; However it is positive that a few of our players have previously experienced the atmosphere in Tel-Aviv.”

Times have changed since the last pairing of the 2 teams; Paulo Sousa was Maccabi´s coach, who then moved to Fiorentina, with a short spell at FC Basel. Basel´s coach was then Murat Yakin. The Spanish Oscar Garcia and Pako Ayestaran both tried their luck as coaches but were recently replaced by Serbian Slavisa Jokanovic. There will be several players on the pitch who have played each other before.

Urs Fischer believes that Basel´s opponent has strong offensive qualities: “Maccabi play compact football and can be offensively dangerous . Of course I have collected more valuable information about Maccabi, which I will only be sharing with my team.”

Midfielder Avi Rikan who played for FC Zürich for  the past 2 years, recently made the move to Maccabi. “He plays aggressively and is a master of the game; he fits well to Maccabi Tel-Aviv, who are strong as a unit.” Stated Michael Lang.

Both of Basel´s defensive midfielders Zdravko Kuzmanovic (injured) and Taulant Xhaka (suspended) will not play against Maccabi, challenging coach Urs Fischer. FCB´s new singing Jean-Paul Boëtius may get the chance to represent his new club for the first time. “He is fast and and has tremendous qualities in 1 on 1 situations. Maybe a good alternative,” Fischer mentioned. During FC Basel  3rd attempt against Maccabi Tel-Aviv, the FCB supporters might get to see a new FCB signing in action for the 1st time. 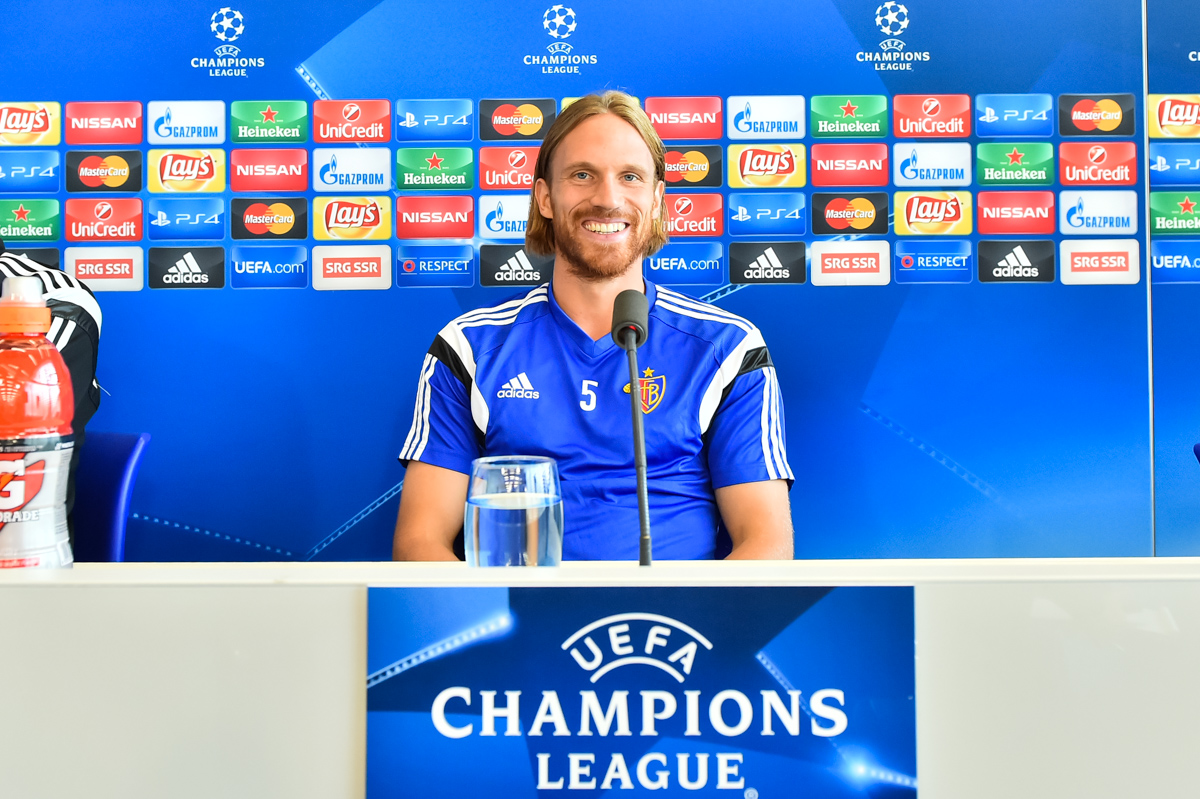