On Wednesday, 25. August 2015, FC Basel 1893 played away from home against Maccabi Tel-Aviv, 1:1. As last Wednesday´s 1st leg fixture ended in a 2:2 draw, the result wasn’t enough to qualify for the group stage of the UEFA Champions League. Basel started off well, taking the lead with Zuffi´s great free-kick goal (11.). After Eran Zahavi´s equalizer (24.) FCB found no way to beat Maccabi´s keeper. Even though FCB remain unbeaten this season, they were knocked out of the Champions League playoffs and will join the group stage of the Europa League.

The game against Maccabi Tel-Aviv is easy to describe: Basel had a great start, scoring early into the game. Luca Zuffi scored a remarkable free kick from a distance of 25 meters, clipping  the inside of the post.

Surprisingly Maccabi scored the equalizer in the 24th minute. It was Nikola Mitrovic who gave the assist to Erhan Zahavi, who passed FCB´s defense as well as keeper Tomas Vaclic from close distance. After the equalizer Basel failed to beat the Israeli´s rock solid defense.

„Not switched on after the break“

Especially in the 2nd half FCB didn’t seem to create to much ganger for its opponent. Urs Fischer tried to find answers: “We wern´t that switched on in the 2nd half and played through the middle too often. As we didn´t use the wings we wern´t able to create that much danger with passes towards the center, where there was no space.”

In both fixtures Maccabi wasn’t the better team but the played a solid game in the Bloomfield Stadium, never risking defeat, defending effectively. Basel failed to win their home game, where they were clearly the better side but unable to make use of their many chances.

It´s hard to handle; FCB have played 6 fixtures against Maccabi Tel-Aviv and 11 fixtures this season without losing a single game. Despite the impressive statistics FC Basel 1893 have failed to reach their goal of Champions League football. Defeat is as much of a part of football as victory is. 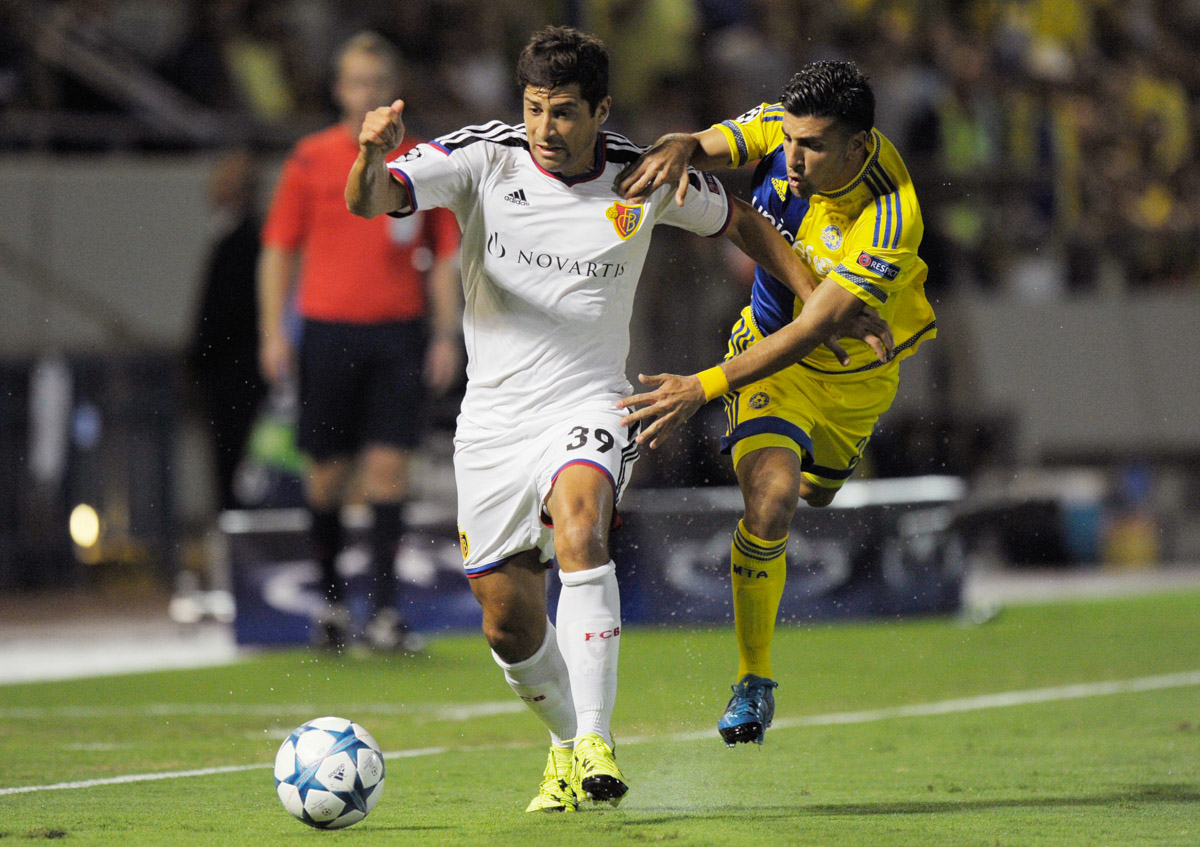 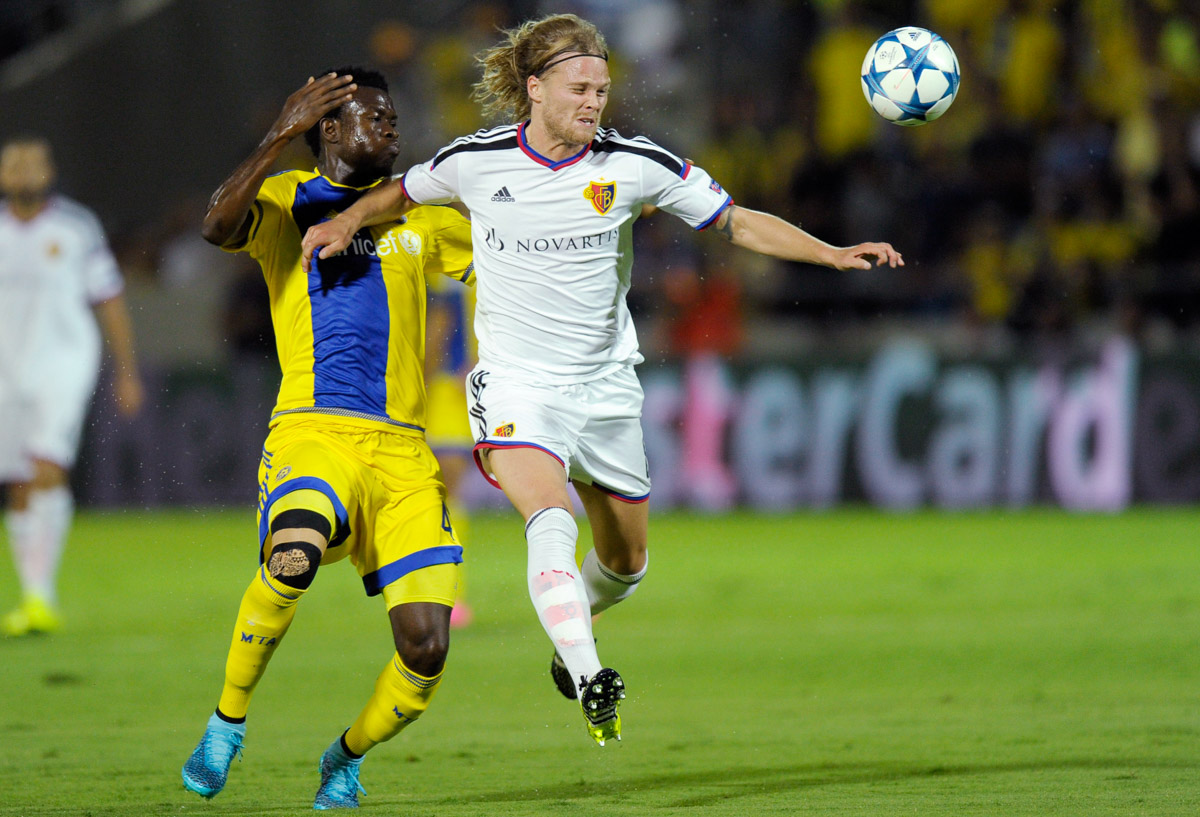 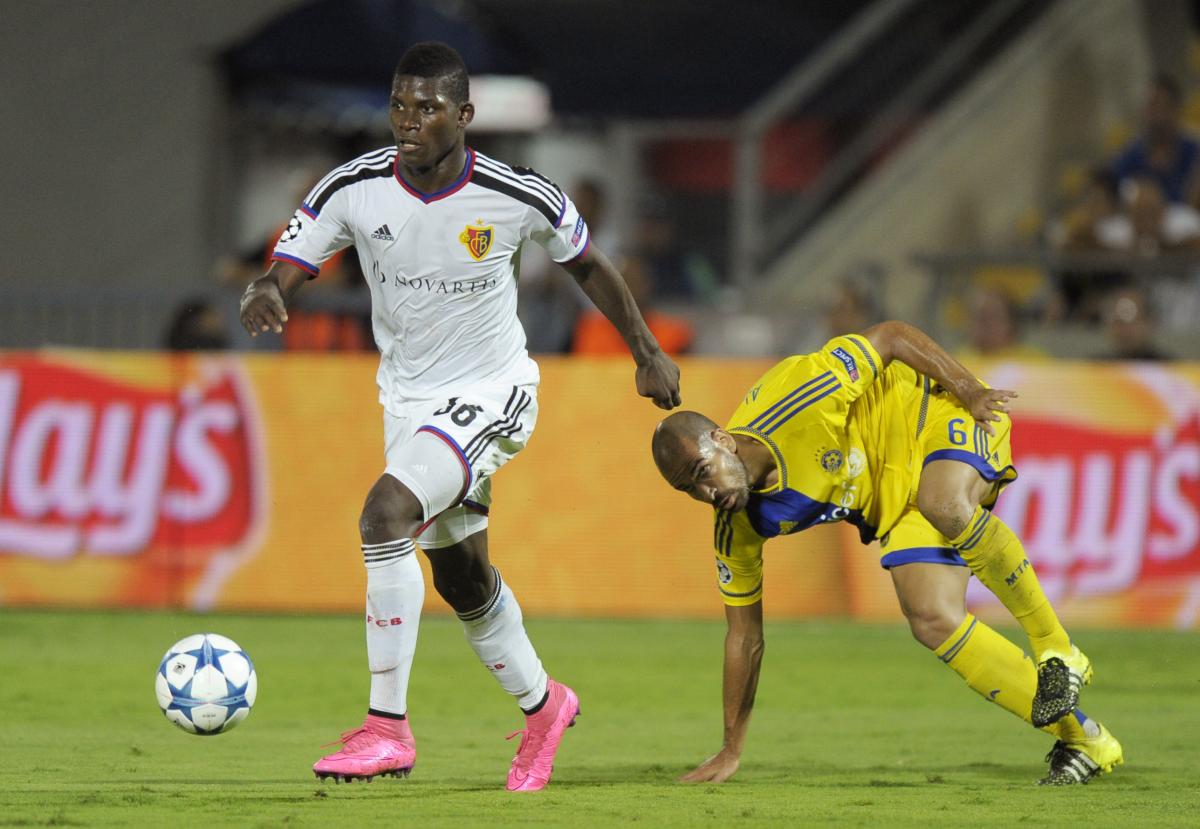