FC Basel 1893´s most important match of the current season will take place on Tuesday, 25th of August 2015. Basel will face Maccabi Tel-Aviv in their 2nd leg UEFA Champions League qualifier at Bloomfield Stadium (8.45pm CET, live on SRF 2). As the 1st leg ended in a 2:2 draw, FCB will be faced with a tough challenge. As FC Basel played well on home soil but failed to win the match, Urs Fischer is optimistic his team can beat Maccabi in Israel.

The 3rd fixture between FCB and Maccabi Tel-Aviv to be played in Israel is likely to be the hardest challenge so far. In the past 2 years FCB  travelled to Israel with a 1:0 advantage, as well as with a 0:0 draw. On both occasions FC Basel managed to come out on top. This time round the challenge may be more difficult but the team has a clear goal; FCB must win the game or draw, scoring at least 3 goals.

Urs Fischer was not interested in discussing what might happen if FCB fail to qualify: “We have come to Israel to qualify for the group stage of Champions League. We will not be contemplating failure.”

The task ahead is even more challenging as Matias Delgado will not be able to play due to injury. In addition to the missing captain, FCB will be lacking valuable experience for this important fixture, as both Marc Janko und Zdravko Kuzmanovic are injured as well. Urs Fischer believes that he has a strong team: “I am aware that we will be missing several valuable players but I am sure that the 11 players who will be on the pitch will be ready.”

Fisher is optimistic after the strong performance in the 1st leg fixture as well as the positive result achieved in Lugano, which gave his team a confidence boost: “We could have scored the opening goal early in the game during the 1st leg. If we would have scored, maybe the game would have ended to our advantage. Maccabi did a great job; They were very efficient and achieved a good result. If we perform as we did in the 1st leg, the chances of qualifying will be in reach.”

The Luck of the game

Urs Fischer and his team have a game plan for the match at Bloomfield Stadium; If Basel´s plan is good enough will be seen on Tuesday. In the past FCB have proven to be the better side, never losing against the side from Tel-Aviv. A draw could mean an early departure for the Swiss Champions. Let´s hope Basel can continue with positive results against Maccabi Tel-Aviv. 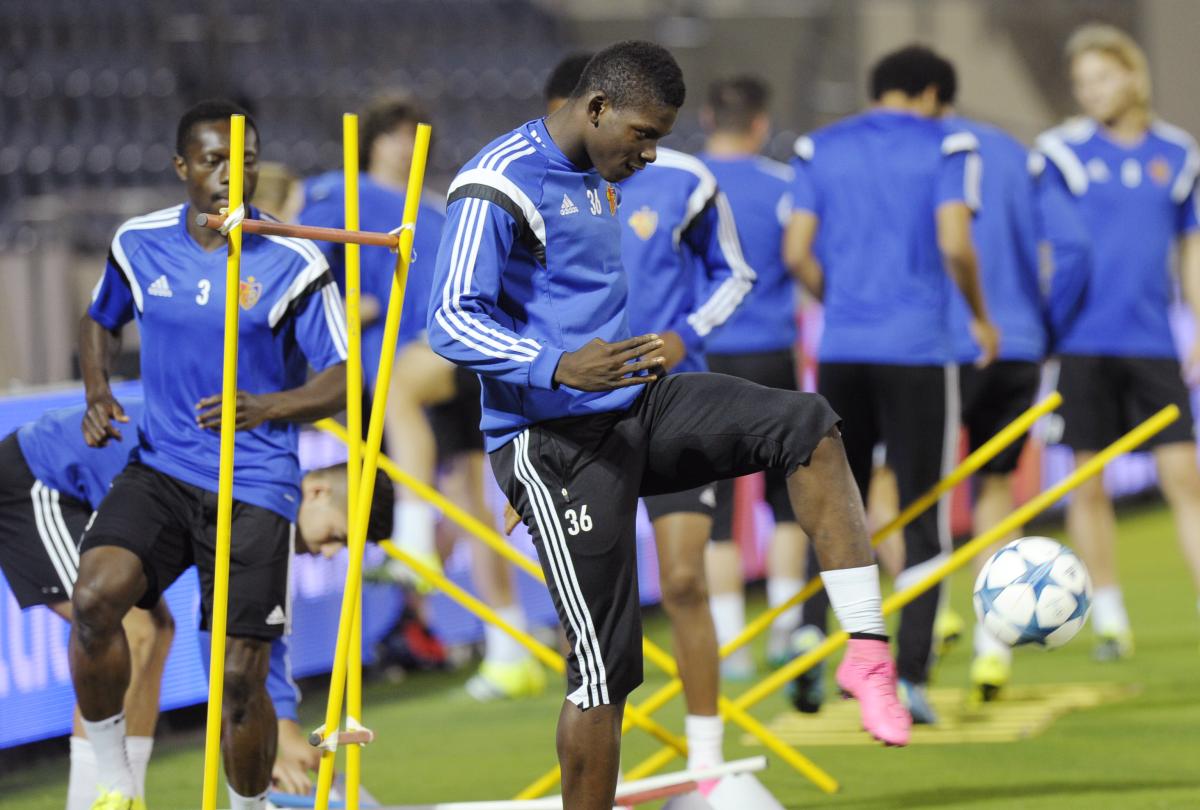