FCB dominate but draw 2:2 against Maccabi

On Wednesday 19. August 2015, FC Basel 1893 dominated their fixture against Maccabi Tel-Aviv but the game ended in a 2:2 draw. Against the odds Eran Zahavi scored the 1:0 for the guests after 30 minutes of play. Basel´s Delgado attained and scored a penalty only 10 minutes later, leveling the score. The home team remained the stronger side, Breel Embolo scoring in the last few minutes of regular time; 2:1. It was Zahavi once again who scored the equalizer in stoppage time, ending the fixture in a draw. This was the 1st time this season that FC Basel left the pitch with less than 3 points. Next Tuesday´s return leg fixture in Tel-Aviv will be the decider; 90 tough minutes of football lie ahead of Urs Fischer´s team.

Maybe FC Basel 1893  tried too hard: Embolo scored the well deserved 2:1 after a great assist by Mohamed Elneny. FC Basel attempted to score another in the 6 minutes of added time but Maccabi keeper Juan Pablo saved both Shkelzen Gashi´s and Breel Embolo´s header, failing to make it 3:1.

The last chance of the game proved to be disastrous for the home team, when Eran Zahavi scored his 2nd goal of the evening; a brilliantly placed header. Just like Zahavi´s 1st strike; out of the blue and unexpected. During the game FCB created several great chances which were not put to use. If you don´t score the goals you conceive the goals.

In the early stages of the game, FCB missed several top chances to open the scoring. After going behind 0:1 due to Zahavi´s surprising strike, Basel was able to react quickly. Marek Suchy played the ball to Michael Lang who passed to Matias Delgado, who was fouled within the box. Delgado scored the penalty; 1:1.

Basel was unlucky; Referee William Collum disallowed Daniel Hoegh´s header, scored via corner kick. The Scottish ref claimed to have seen Hoegh pushing and shoving in the box. “My view is that Hoegh´s goal should have been allowed, but there is no point in discussing the referee´s decision. I am frustrated that we lost concentration for a while, shortly after the beginning of the 2nd half. I can change the way my team plays but I can´t change the referee´s decisions.” Commented Fischer. Until the  last minutes of regular time the score was 1:1, what happened after that has already been discussed.

One game, one Chance

Nothing has been decided yet, but FCB could have achieved a better result based on their ball possession. The return leg fixture in Tel-Aviv next Tuesday will be a hard challenge, especially as Basel will be missing striker Marc Janko, who was injured in the 1st leg. More details regarding Janko´s injury are to follow. 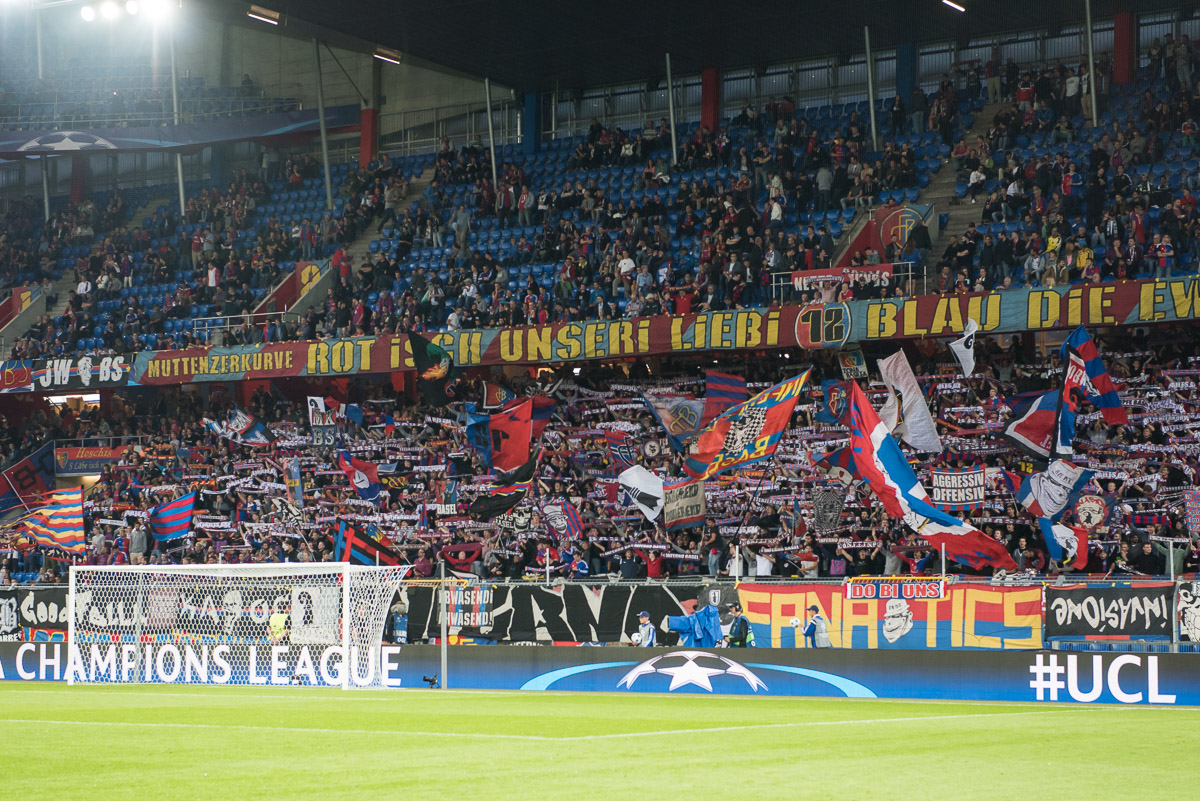 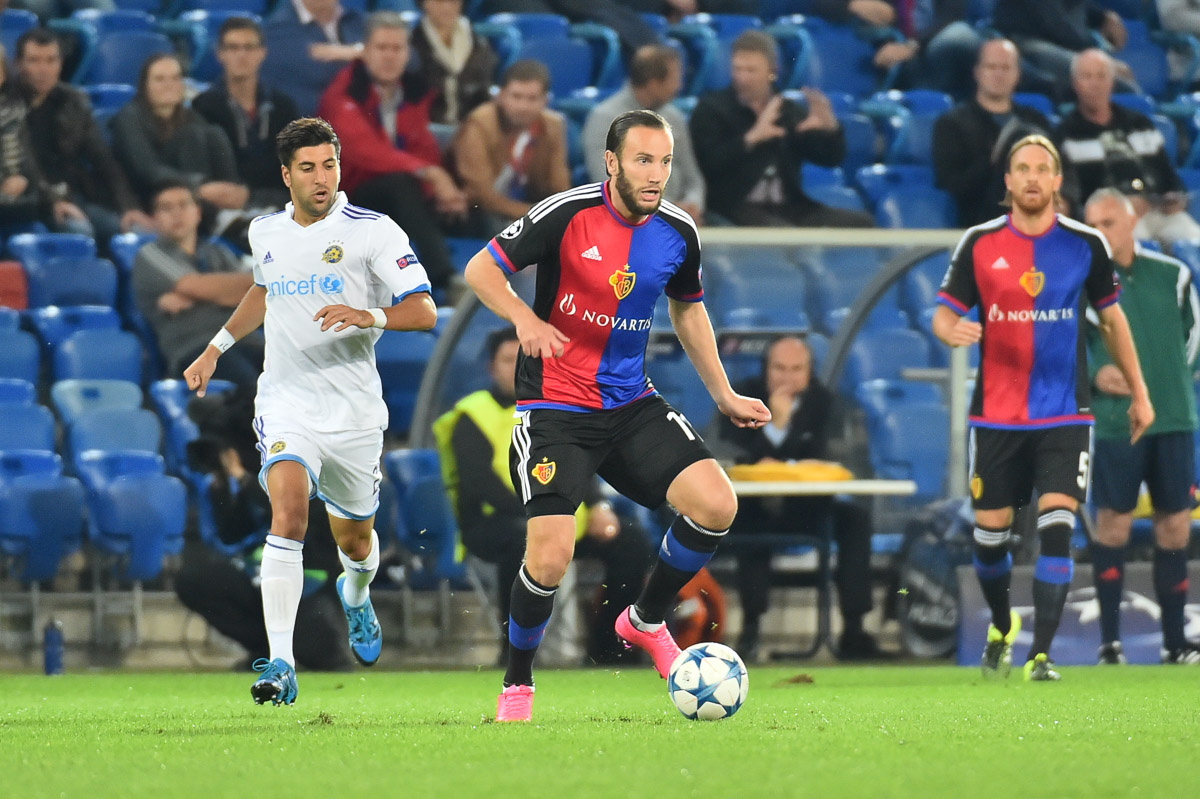 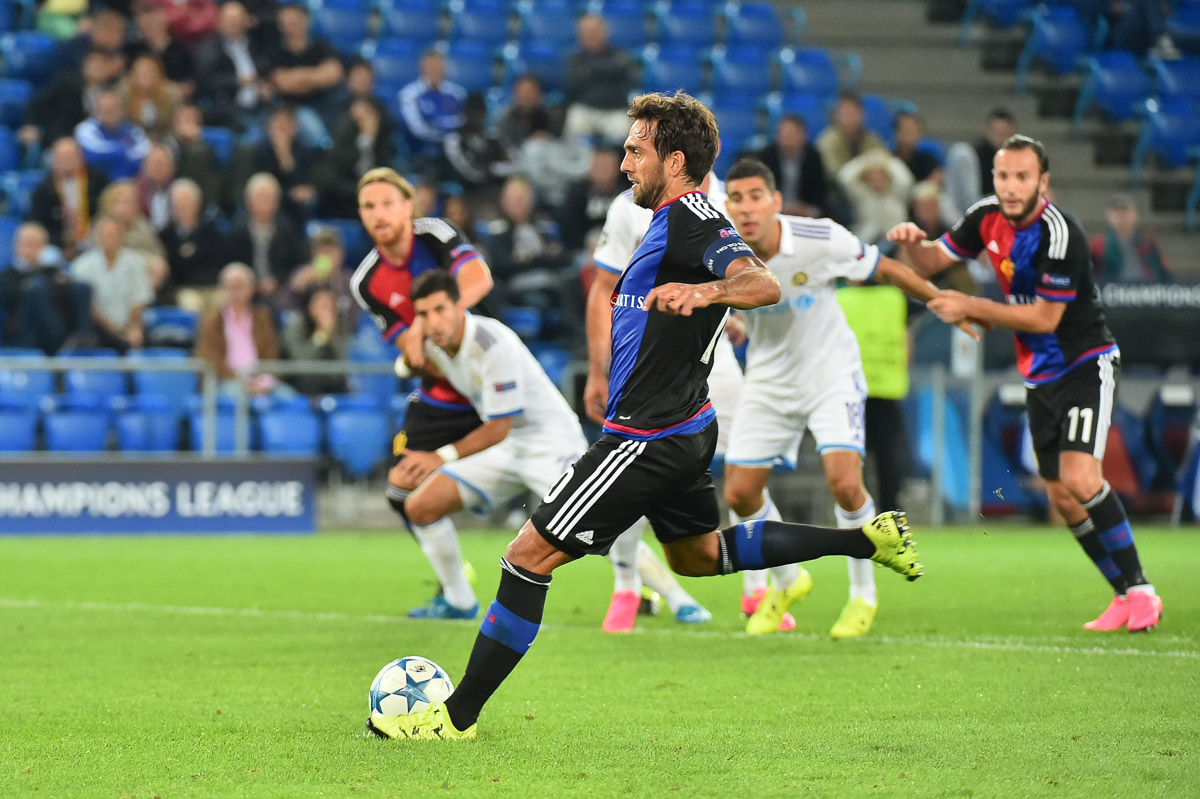