On Thursday, November 26th, 2015, FC Basel 1893 face ACF Fiorentina in their 2nd last UEFA Europa League, Group I fixture (7pm, St. Jakob-Park). A victory will secure FCB a place in the next round.

FCB is currently in need of central defenders as Manuel Akanji suffered injury last Sunday, against FC St. Gallen. Coach Fischer will also be missing Daniel Hoegh, Ivan Ivanov, as well as Walter Samuel. Fischer commented: “Yes, we are slowly but surely in need of central defenders, however Samuel is back in training and has nearly recovered from injury. He won’t be able to play from the start but he will be on the bench and ready for when he is needed.”

It is expected that Michael Lang will be placed in defence, next to Marek Suchy, just like last Sunday in St. Gallen. This could impact the position of Taulant Xhaka, as Lang replaced Xhaka as a defender last week. This shouldn’t be a problem for the Albanian international: “It doesn’t matter which position I play”, he stated.

Basel’s defence can expect to be challenged on Thursday, when facing Fiorentina. The Italian side have the 2nd strongest offence of the Serie A, with an average of 2 goals per game. FC Basel 1893 also represent the 2nd strongest offence of their league, scoring an average of 2.375 goals per game. The UEFA Europa League statistics show similarities between the two teams; both teams have a positive goal difference of 4 goals and Basel conceded a goal less than Fiorentina.

The deciding factor are the points, which put FCB in the more favourable position than their opponents. Basel are 3 points ahead of the Italians and 6 ahead of KKS Lech Poznan and Os Belenenses. The following may happen in the last 2 rounds: If FCB want to qualify without the influence of the other teams, they must win on Thursday. If FCB fail to win, the qualification for the next round depends on the result between Belenenses and Lech Poznan or alternatively it all depends on the final fixture in Poland.

FCB droppes in quality after 25 minutes

It’s not that that easy for Paulo Sousa’s team. If Fiorentina beat Basel and the other 2 teams draw, then they qualify for the next round. So far the Italians only collected points away from home.

Even though a defeat against Fiorentina will not eliminate FCB’s chances of qualifying for the next round, the Swiss champions are eager to beat the Italians after 2 defeats in a row in the domestic league. FCB want to get back onto a winning streak, and why not start with Fiorentina. A victory on Thursday will mean that FCB will be playing in Europe after the winter break. Fisher commented that the defeat against St. Gallen was due to a lack in quality and concentration after the 1st 25 minutes of play: “We started well in St. Gallen but dropped in performance after 25 minutes. This needs to change.” During the 1st leg fixture against Fiorentina it was the opposite way round. Basel started weak but ended strong.

Let’s see what happens on Thursday. So far the following teams have already qualified for the next stage of the competition: Molde FK, SSC Napoli and Rapid Vienna. After the 5th round, several more teams will have qualified. Wouldn’t it be nice if FCB was one of those teams to qualify for the next round before this group stage is over. 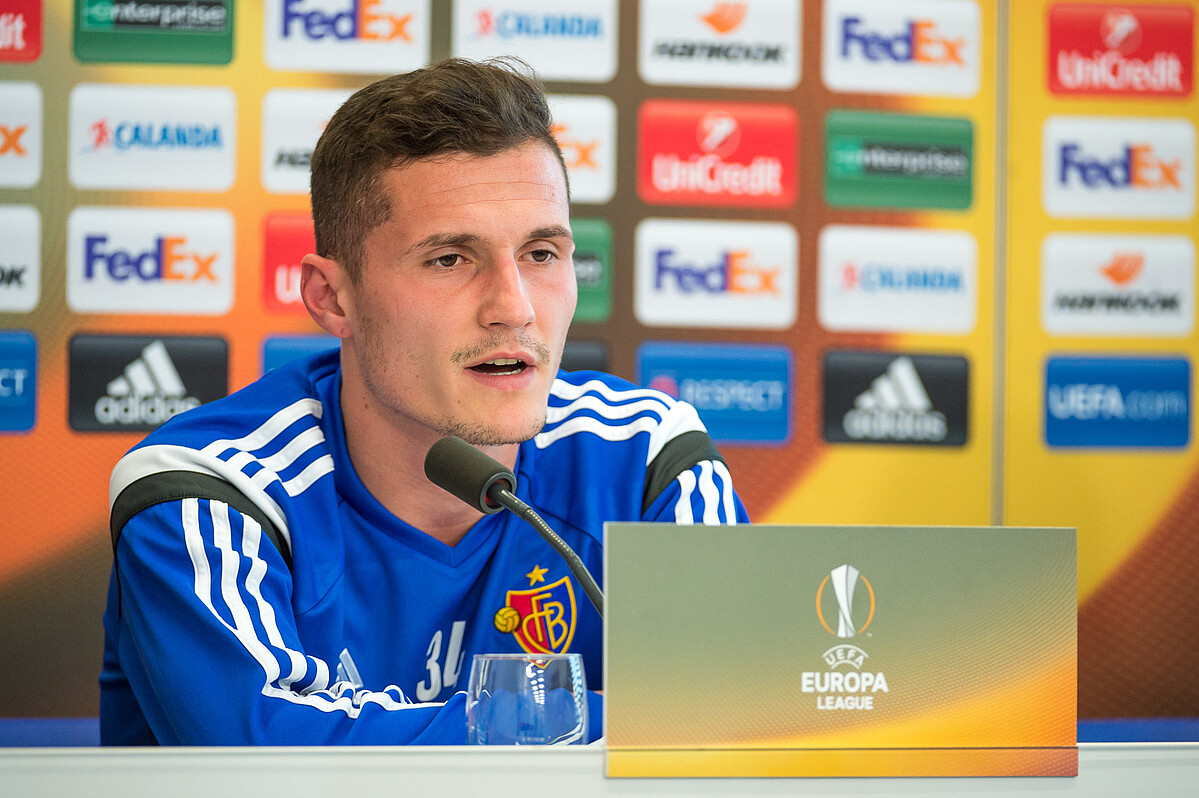