On Thursday, 10. March 2016, the UEFA Europa League fixture between FC Basel 1893 and Sevilla FC ended in a goalless draw. Both teams created several chances but failed to score. Marc Janko failed to score at the beginning of the evening and Basel keeper, Tomas Vaclik saved the day for FCB on several occasions. Based on FC Basel´s chances, a victory would have been deserved. The 0:0 leaves all doors wide open for the return leg fixture, next week in Sevilla.

Basel was eager to score, especially during the end of the fixture. Sevilla´s defense was solid, not allowing any danger in front of their goal. The home team had the better chances, especially in the early stages of both halves.

At the beginning of the fixture, Marc Janko nearly scored from a un unmarked position within the box, but just missed the target. Birkir Bjarnason charged towards Sevilla keeper David Soria but failed to control his shot on target. The longer the first half lasted, the more secure and confident the visitors appeared to play, reducing FCB´s chances.

Basel played well as the 2nd half started. The home team dominated for the first 15 minutes, but started to lose their concentration as the game continued. On several occasions, Tomas Vaclik came to FCB´s rescue, who prevented both Steven N’Zonzi und Yehven Konoplyanka from scoring. Urs Fischer praised his goalkeeper: “Tomas was needed in two or three dangerous situations and performed very well tonight.”

Basel was in control of the fixture towards the end of the 90 minutes and Sevilla FC seemed to be happy with a 0:0 draw.

FCB managed to implement one of Urs Fischer´s aims: “Don´t concede a goal”. The other; “Score a goal”, was not achieved. Fischer was however satisfied with his team´s performance: “I saw a team that performed with courage and confidence. We found a healthy balance between offense and defense. Unfortunately, we failed to use our chances to score that desired goal.”

The positive performance could be related to the fact that Urs Fischer played with three defenders as well as Renato Steffen and Michael Lang as defensive support. Adama Traoré, supported the defense in the second half.

“We watched several Sevilla FC Fixtures and came to the conclusion that this would be the most suitable system and line up for the cause. In addition, I set up my team based on performance during training sessions.”

Urs Fischer believes that his team´s chances of qualifying are “positive”.” We prepare to win every game we play.” Basel have yet to beat a Spanish team on Spanish soil; the Swiss champions don´t necessarily need to win in order to qualify for the next round of the competition. 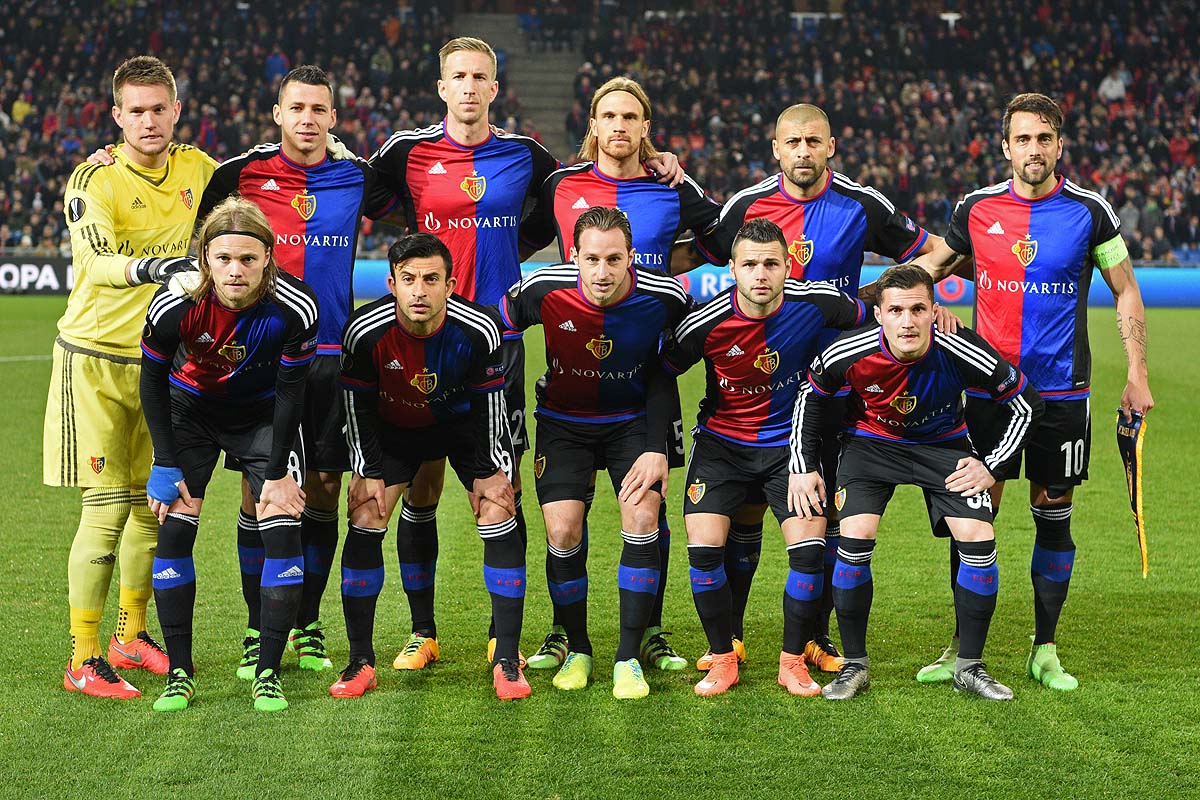 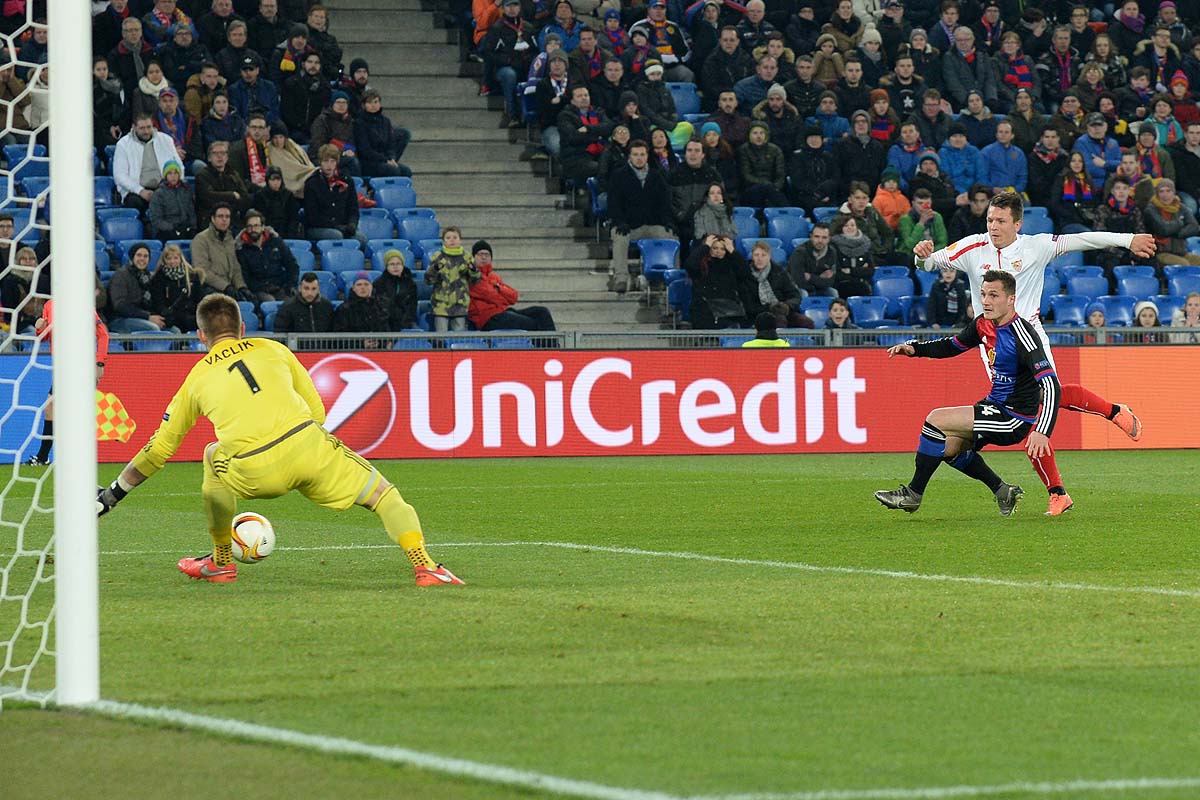 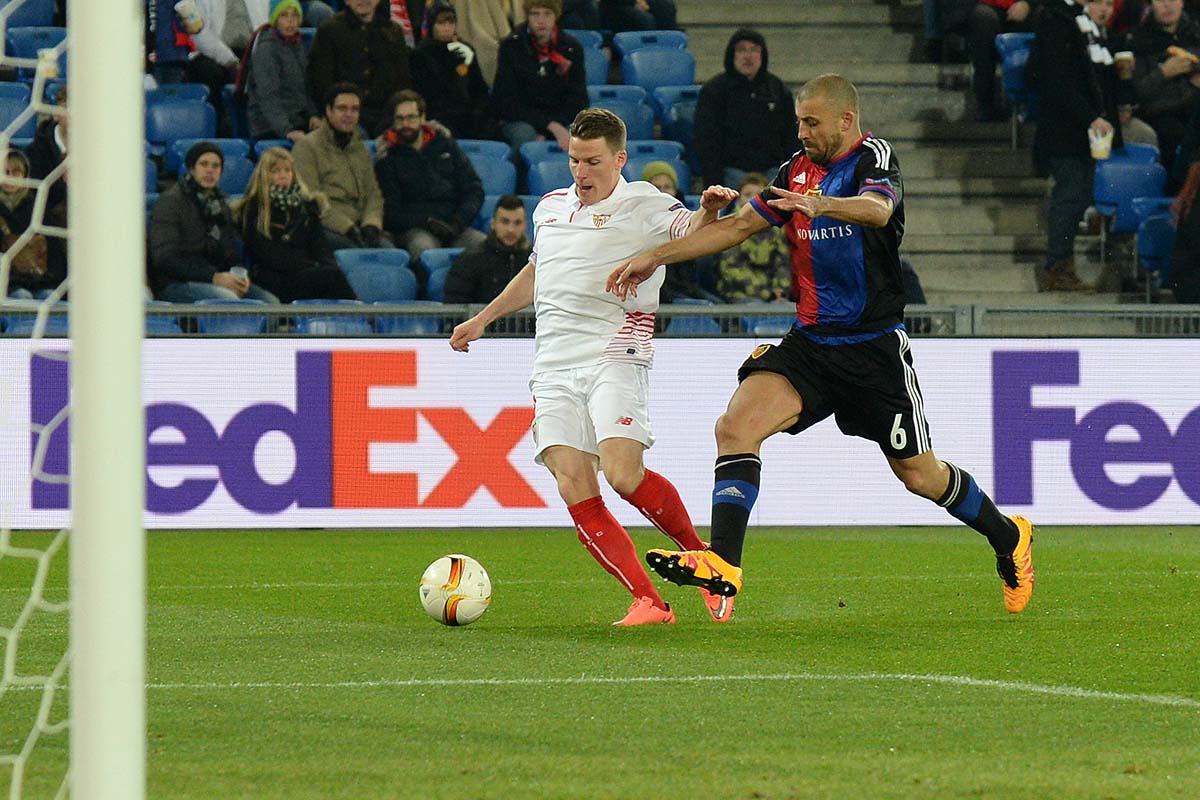