The 0:0 draw at home, during the 1st leg of the last 16 stage of the UEFA Europa League, leaves the door open for FCB. On Thursday, March 17. 2016, FCB face Sevilla FC in Spain. The Spanish side have achieved impressive home results, but FCB impressed in Switzerland. Coach Urs Fischer demands a courageous performance in order to reach the quarter finals.

Sevilla FC´s home-game statistics are very impressive: The Spanish side have won their last 14 home games; the last defeat was to Manchester City (1:3), during a Champions League fixture on November 3. 2015.

FCB need at least a draw to qualify for the next round of the competition. Urs Fischer is more than aware of the strength of his opponent but doesn’t feel the need to talk about them too much: “Of course I am aware of the strength of Sevilla FC, but this is something for the media. We do not take Sevila´s statistics into consideration when preparing for the fixture. If we did, we might as well have stayed at home.”

Fischer demands a courageous performance; exactly what he witnessed during the first leg fixture in Basel.: “We showed everyone at home that we have the quality to challenge Sevilla FC. We most likely need to perform at a slightly higher lever in order to achieve the desired result.” The difference in Sevilla´s performances at home and away could be related to the amazing supporters who push them on in their home stadium: “There is no visible difference in the way they play at home or away. A full house can make a big difference. When I was in the stadium to watch Sevilla FC against Eibar the crowd was impressive, pushing their team on.”

The home game in Basel proved to the players and supporters that Sevilla FC is no unbeatable giant:” We show Sevilla the necessary respect.” Stated Birkir Bjarnason “but we have so far played stronger away from home. Even if Sevilla have an impressive record, our chances are still positive.” After the 0:0 in Basel, the team from Andalusia will feel the pressure from the crowd to reach the next round of the UEFA Europa League.

“We put pressure on ourselves”

Urs Fischer was reluctant to state that the pressure to succeed is on Sevilla: “We put pressure on ourselves as we want to reach the next round. The pressure that may come from outside is not relevant to us. We want to perform a courageous game of football”. Courage and determination will be needed on the night, as well as a mixture of caution and risk. Basel has experienced similar situations on many occasion and who knows, maybe it´s time for Sevilla to end their positive home game streak. 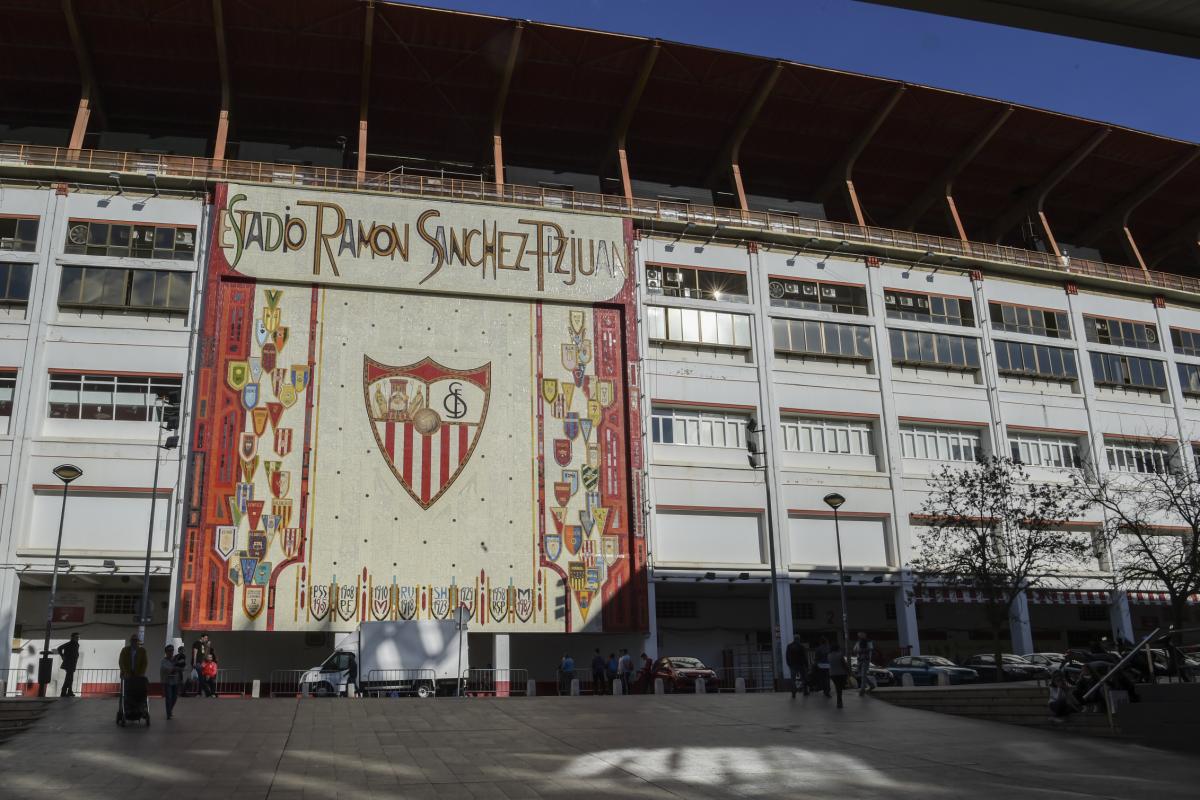 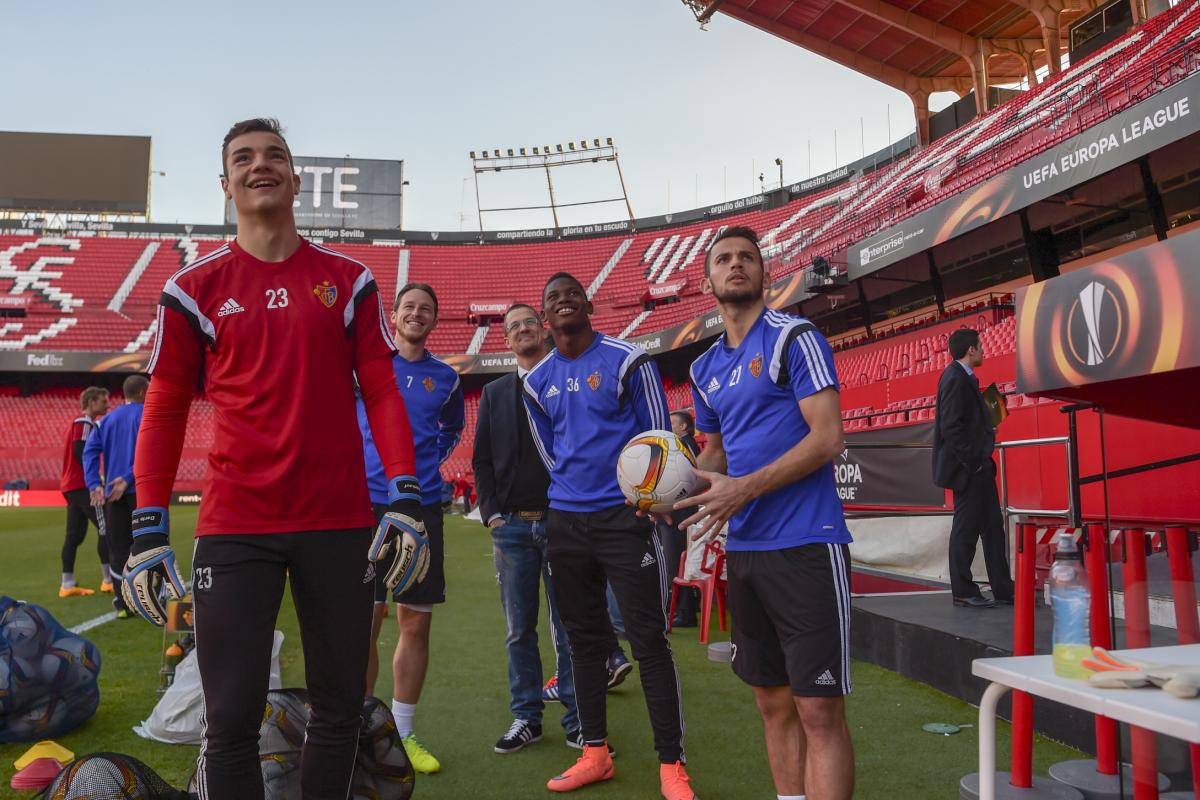 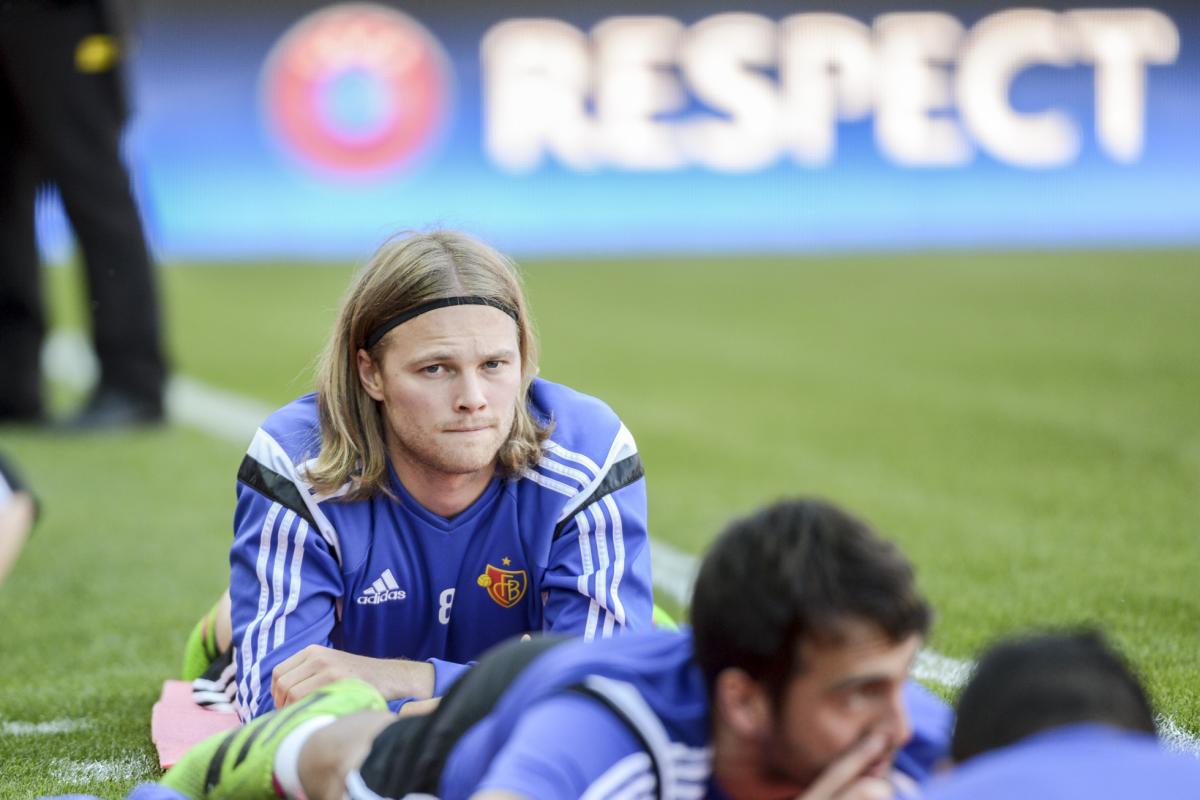