A premiere and statistics that give FCB hope

In the second group stage fixture of the UEFA Champions League, FC Basel 1893 face Arsenal FC in London, on Wednesday, 28. September 2016. After a 1:1 draw against PFC Ludogorets Razgrad, FCB await a tough challenge on the island. In the past FCB have proven that they are more than capable of beating Premier League teams, but is seems as though Arsenal are in top form.

BPremiere for FCB at Arsenal Stadium on Wednesday night: It’s the first time ex- FC Basel players face each other in the Champions League. Last year, during FC Basel´s Europa League campaign FCB faced ex-player Darko Jevtic, who played for Lech Poznen, as well as Paulo Sousa, who coaches Fiorentina. Both Mohamed Elneny and Granit Xhaka will be the first ex-players FCB will face in the UEFA Champions League. Brothers Granit and Taulant Xhaka will face each other for the second time in only a few months, after they met during the Euros in France, when Switzerland played Albania.

In the past seven years, FCB have played against Fulham FC, Tottenham Hotspur FC and Chelsea FC. Arsenal FC will be the next London club on Basel´s list. FCB only failed to gather points against Fulham, during the group stage of the UEFA Europa League 2009/2010, losing both fixtures. When FCB faced Spurs in the quarter finals of the Europa League 2012/2013, both games ended in a 2:2 draw. FCB beat Spurs on penalties, only to face Chelsea FC in the semi final. Basel lost both fixtures against the Blues (1:2 and 1:3) but the revenge was sweet, when they beat Chelsea 2:1 and 1:0 in the group stage if the Champions League 2013/2014.

When confronted with FCB´s positive results against English team´s, Urs Fischer commented: “The past results are positive. We will have to perform with confidence and play brave football, as we did in the past. Past results however have no value when you are on the pitch, we simply need to perform on a high level.”

The victory against Chelsea FC was the only victory against an English club, on English soil. Basel´s last fixture in England was against Liverpool: The 2014 fixture ended in a 1:1 draw, where FCB advanced to the last 16 stage of the UEFA Champions League.

Stronger from game to game

Arsenal started off the season on a low, losing to Liverpool (3:4) and failing to beat Leicester (0:0), only collecting a single point. The Gunners soon turned their negative start into a streak of success, winning four games in a row. Especially their performance against city rivals Chelsea was impressive, beating the Blues 3:0. Arsenal kicked off their Champions League campaign with a draw against Paris Saint-Germain; Alexis Sanchez scored in the final minutes of the fixture after the French scored only minutes after kick off. They may have won a point in Paris but lost striker Olivier Giroud, as he was sent off, missing the fixture against FC Basel.

The Londoner´s performance at Parc des Princes impressed Urs Fischer: “Arsenal was in control for 90 minutes…. And that in Paris. Arsenal definitely are a dangerous team with offensive quality.  It´s going to be a fight but a fight we can win. It´s important that we make the right decisions on the pitch, on Wednesday and hope for a lucky night.” Basel was missing that little bit of luck during their last UCL fixture, therefore it might be back when the Swiss Champions play at Arsenal Stadium. 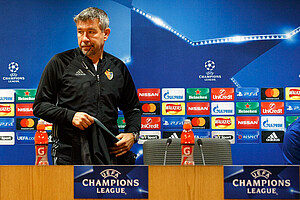 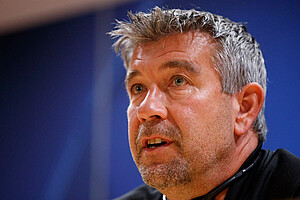 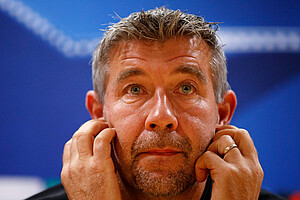 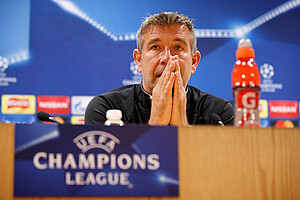 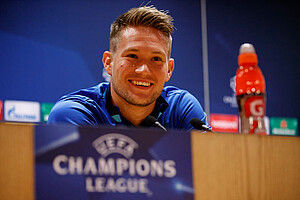 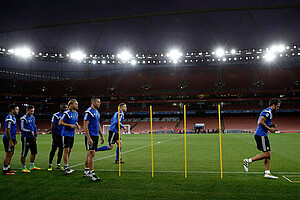 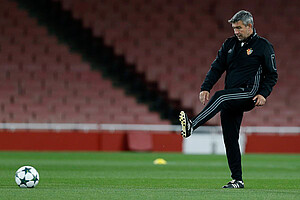 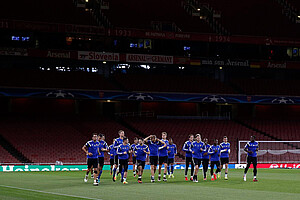 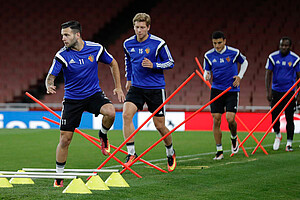 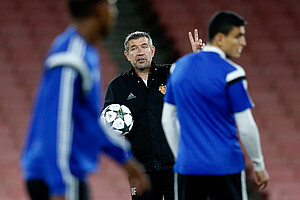 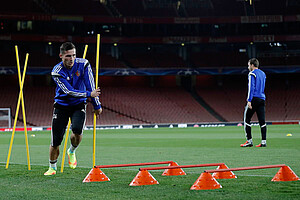 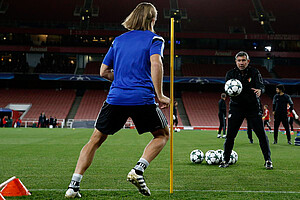 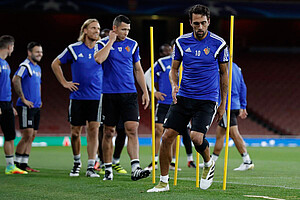 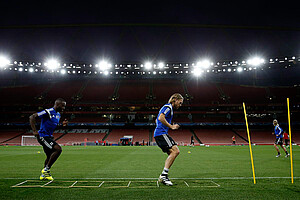 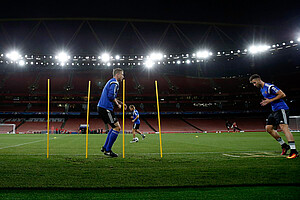 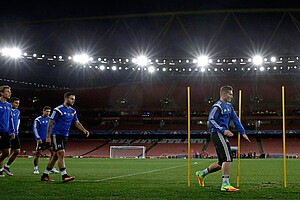 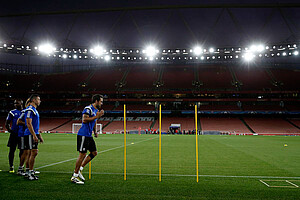 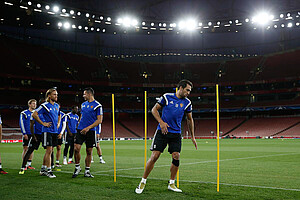 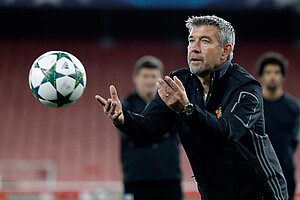