On Tuesday, 6. December 2016, FC Basel 1893 face Arsenal FC in their last group stage fixture of the UEFA Champions League season 2016/2017. In order to secure third place, FCB need to be awarded one more point than PFC Ludogorets Razgrad, who play against Paris Saint-Germain. FCB are experienced in these situation as this is their 14th group stage of a UEFA competition.

FCB´s job is clear but difficult: In order to play international football after the winter break, FC Basel need to play exceptionally well against Arsenal FC. The Swiss Champions need to secure one point more than Bulgarian side PFC Ludogorets Razgrad, in order to qualify for the last 32 stage of the UEFA Europa League. Razgrad are favorites but there are several reasons why FCB may make it a magical night: Basel will be playing on home turf, whilst Ludogorets play in Paris. When Basel and Ludogorets play for 3rd place, Arsenal FC and Paris Saint-Germain FC play for 1st Place. All teams are involved in important fixtures.

Urs Fischer made the following statement during Tuesday´s press conference: “We will need that extra bit of luck on Wednesday night. If we want to collect points against Arsenal FC, we need to play at our best and avoid the kind of mistakes we made on Saturday. If we manage to play our best possible football, we can make it happen, but I also believe that we will need to the luck to be on our side.”

Compared to the fixture against Ludogorets in Sofia, Urs Fischer will be able to count on Marc Janko and Geoffroy Serey Die. Both offensive players were forced to watch from the stands in Sofis, based on the yellow cards they conceded. Serey Die has a lot of international experience and has the quality to motivate his teammates to play with passion and aggression. Janko is the only other striker, apart from Seydou Doumbia, as Andraz Sporar will be missing this important fixture, based on adductor muscle issues. The Slovenian had to stop half way through the teams’ training session on Monday. “I doubt that he will be fit for Tuesday´s game” Fischer stated. 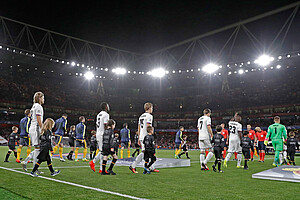 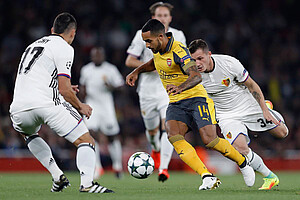 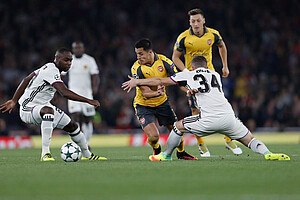 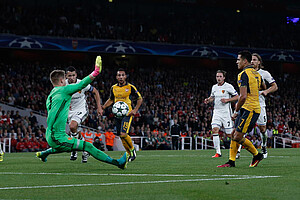 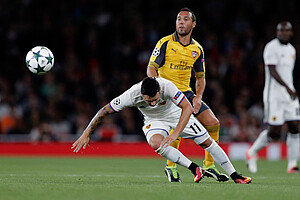 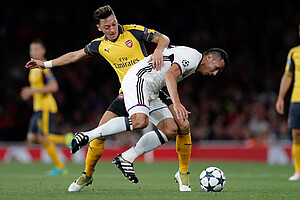 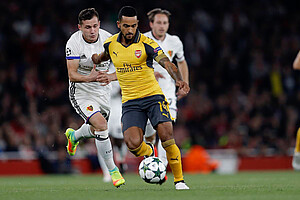 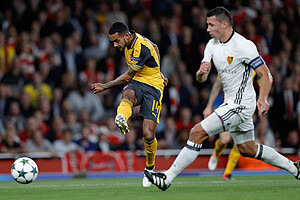 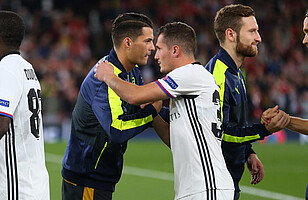 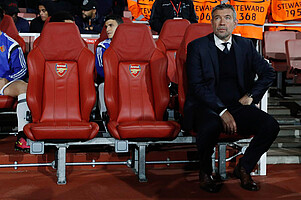 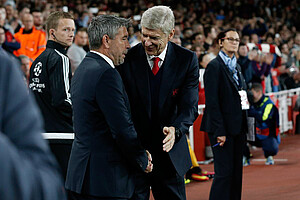 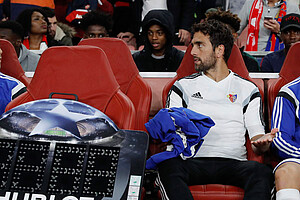 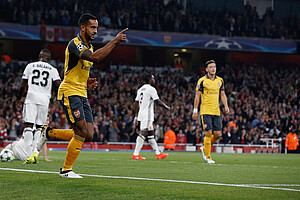 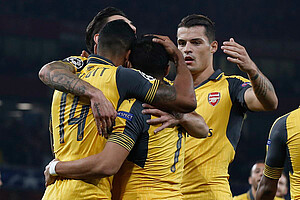 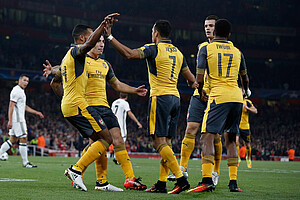 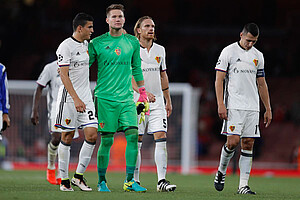 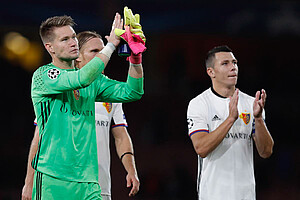 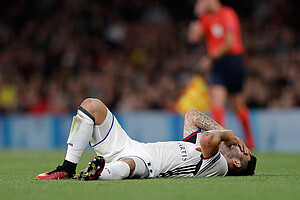 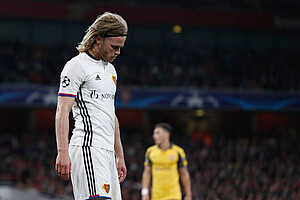 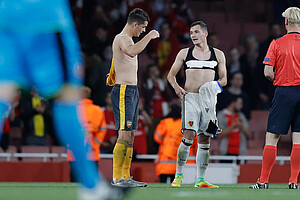 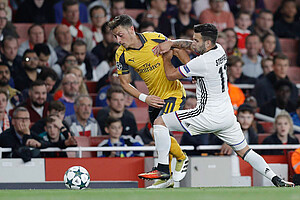 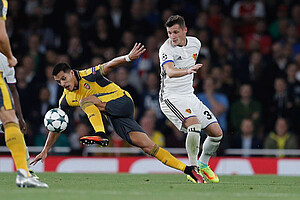 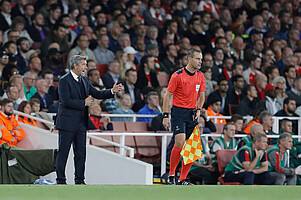 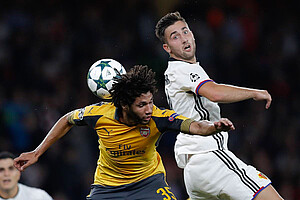 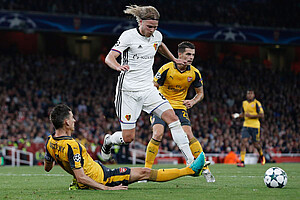 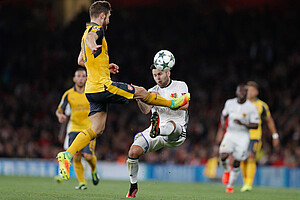 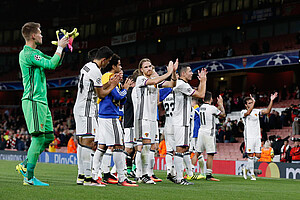