On 12. September 2017, FC Basel played Manchester United at Old Trafford for the 3rd time but lost for the 1st time. The boys from Basel where able to keep up with the English Premier League record holders for long periods of the game, but lost 0:3. Basel created several chances, however Manchester United deserved victory. Goal scorers on the night were Marouane Fellaini, Romelo Lukaku and Marcus Rashford.

Heavy rainfall before and during the fixture at Old Trafford, didn’t seem to affect the pitch. In comparison to last Saturday´s fixture against Lausanne Sport, Raphael Wicky made two changes: Injured Geoffroy Serey was replaced by Éder Balanta and Kevvin Bua was replaced by Mohamed Elyounoussi. The coach also switched to a 3-man defense.

Manchester United clearly had a better start to the game compared to the visiting team. Only minutes after kickoff Manuel Akanji blocked a dangerous attempt by Romelo Lukaku. Twenty minutes later it was Henrikh Mkhitaryan who hit the woodwork. The English side was creating chances and creating danger.

The longer the game lasted, the more chances FCB created for themselves. Basel´s best chance was that of Luca Zuffi, who received a precise pass by Ricky van Wolfswinkel, but failed to hit the target. Within minutes of FCB´s big chance, ManU scored 1:0. Marouane Fellaini replaced injured Paul Pogba and scored with his head, beating Tomas Vaclik. Minutes later Mohamed Elyounoussi also had the chance to score with his head, but his contact with the ball was not precise enough. The home team deserved to be ahead at half time but they were not over dominating the fixture at that point.

The second half kicked off on a negative note for FCB: After ten minutes Lukaku scored from a short corner kick, with his head, 2:0… Like the goal scored in the first half. Manchester United was the dominating team, but FC Basel 1893 could keep up and create chances; In the 74th minute; Renato Stefen set up Elyounoussi, who dribbled his way towards goal, failing to beat David de Gea. This entertaining fixture ended with a goal by Markus Rashford, making the final score 3:0 for the Red Devils.

After a 1:1 in 2003, a 3:3 in 2011, FCB were beaten at Old Trafford for the first time. Even though the result was very clear, FCB played a good game. Raphael Wicky had a few positive statements after the game: “I told the team that if we continue to play with the same spirit as we did today, we will soon be where we want to be in the Swiss Super League.”

The other fixture of Group A with a surprise result: ZSKA Moscow beat Benfica 2:1. Next round: losers verses losers and winners against winners. 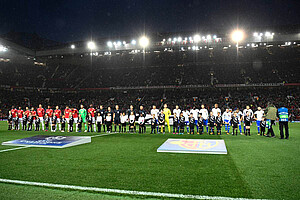 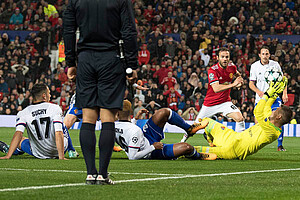 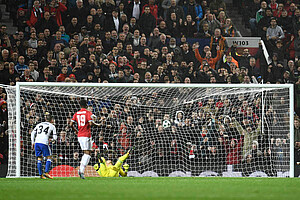 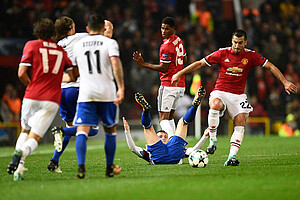 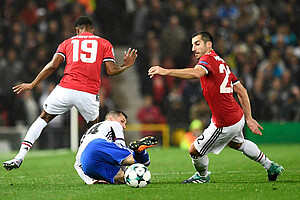 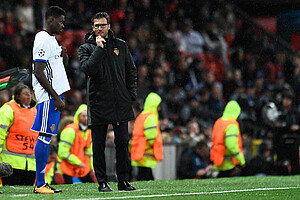 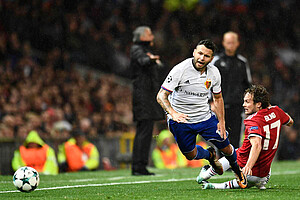 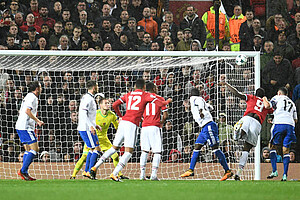 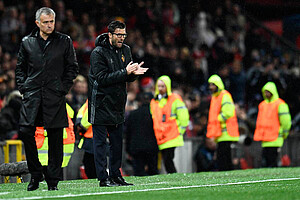 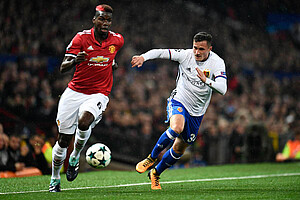 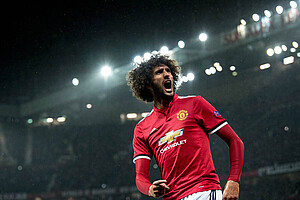 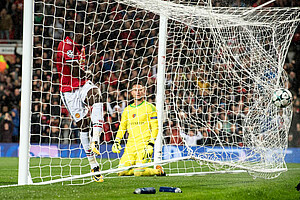 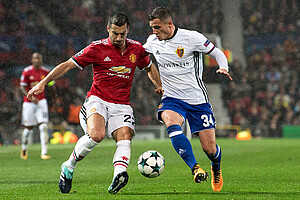 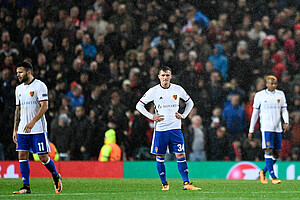 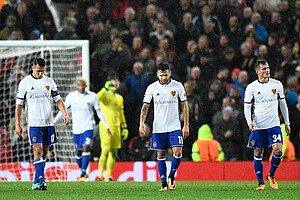 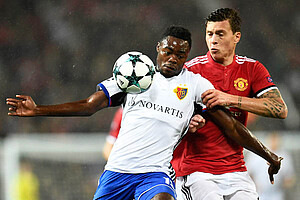 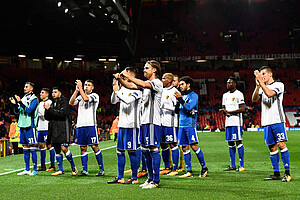 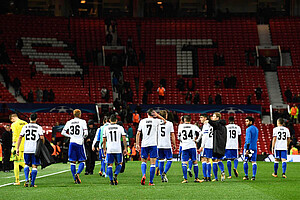 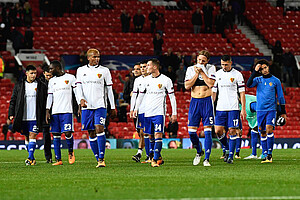 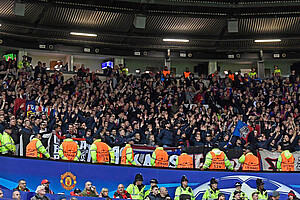 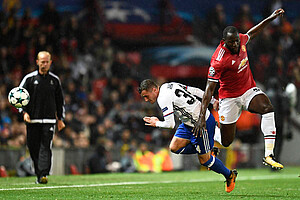 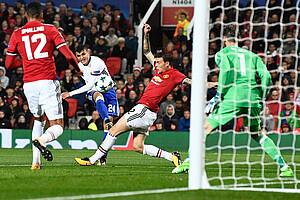 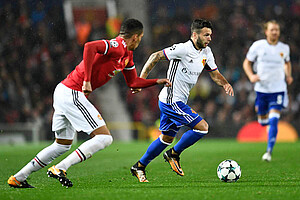 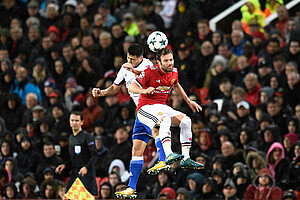 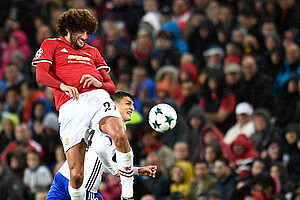 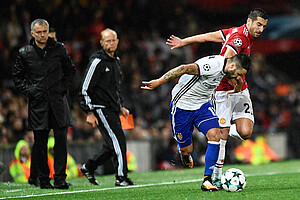 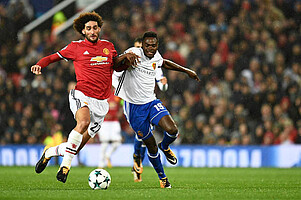 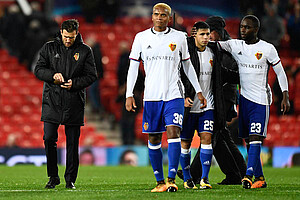 PREVIEW: THE BIG GAME AGAINST MANCHESTER