On Thursday, 30. August 2018, FCB lost their 2nd leg, UEFA Europa League play off fixture against Apollon Limassol (0:1). After winning 3:2 at home, FC Basel 1893 failed to qualify for the UEL group stage. This is the first time in 14 years that FCB failed to reach the group stage of a European competition. The only goal of the night was scored by Charalambos Kyriakou in the 53rd minute (long distance shot).

The home team kicked off the 2nd half in full swing. After 10 seconds they had their first attempt on target. Fotis Papoulis’ shot just missed the goal. Fifteen minutes later Martin Hansen showed off his quality, saving a Facundo Pereyras´ long distance shot, deflecting the ball onto the post and out. Towards to end of the half FCB keeper would have had no chance; After some short passing and another Popoulis shot, the ball hit the crossbar.

Only now FCB created danger in front of Apollon´s goal. Several attempts on target by Samuele Campo were both blocked by Cypriot defenders.

Shortly after the 2nd half kicked off FCB´s group stage dreams started to crumble: Charalambos Kyriakou´s long distance shot ( from 30 meters outside of the box) was deflected off Balanta´s head, giving Martin Hansen no chance to save the ball. FCB attempted to react but only managed to create a few chances towards the end of the 90 minutes. Van Wolfswinkel had a few long distance attempts on target but keeper Bruno Vale was not to be intimidated. It was no surprise that both chances were from outside of the box (one of them was a free kick), as the home team retreated into their own half after they scored. Little space for FCB´s offensive creativity.

Basel´s disappointment of failing to qualify is huge, especially as Apollon Limassol was not a massive opponent. The Cypriot side deserved to qualify as they created the better chances in the 2nd leg fixture and FCB only created some danger after conceding a goal. Especially after the 1st leg, FCB crated a comfortable situation for group stage qualification.

This is one of the most devastating losses in recent history.

After 14 consecutive years of group stage qualification in European competition, Basel fail to qualify. This is a big disappointment however several big clubs have encountered the same fate in recent history. Now Marcel Koller´s team have no excuses and must focus on the Swiss league and the next fixture against FC Thun, next Sunday at St. Jakob-Park (4pm). 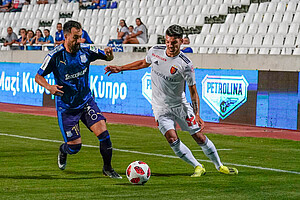 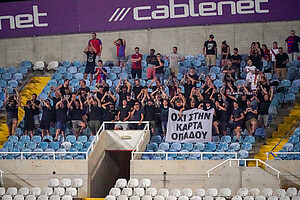 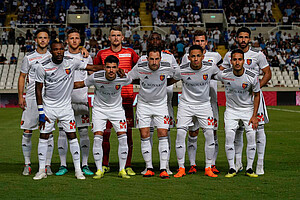 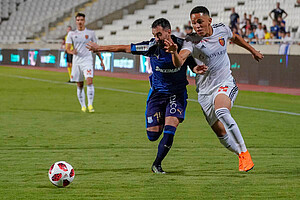 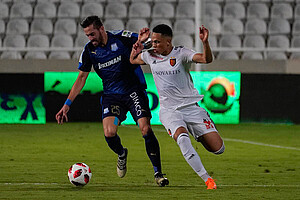 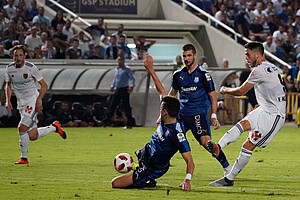 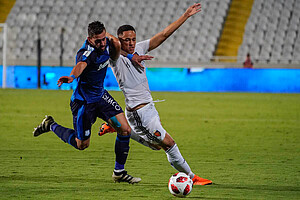 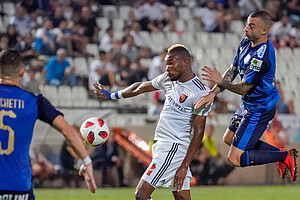 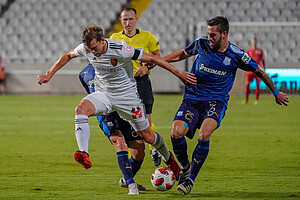 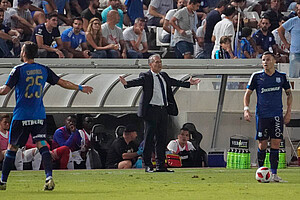 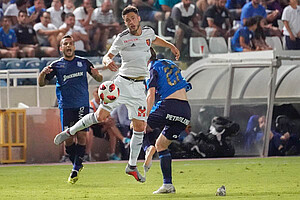 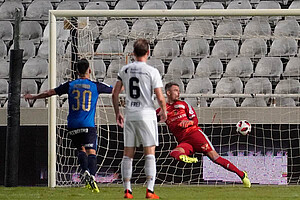 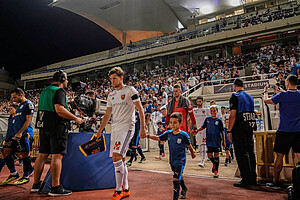 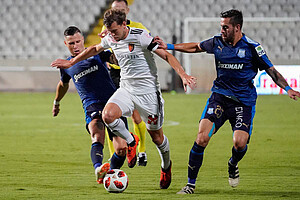 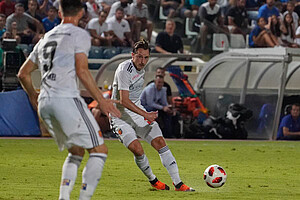 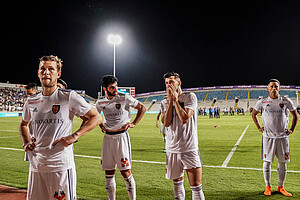 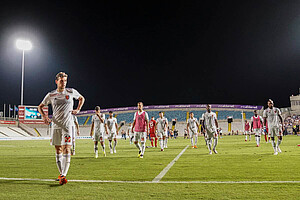 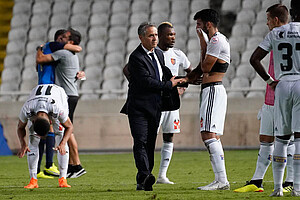 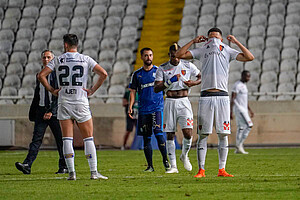 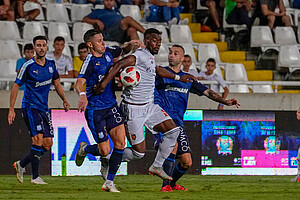 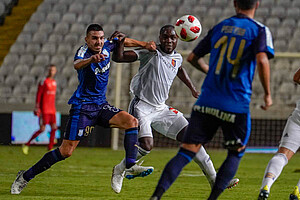 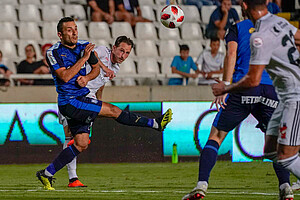 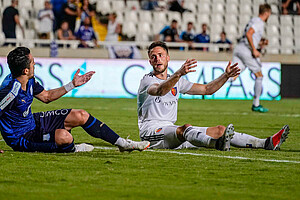 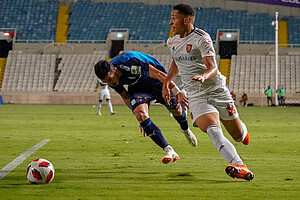 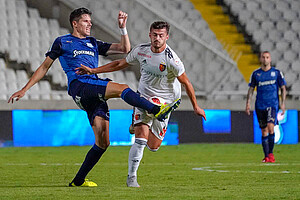 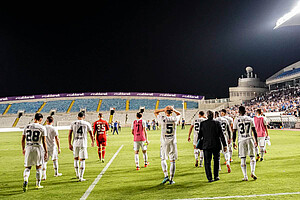