FCB ARE GUESTS IN ARNHEM AND FACE UNFAMILIAR SITUATION

On Thursday, 9. August 2018, FC Basel 1893 face Vitesse Arnhem (8pm, GelreDom) for the away fixture of the 3rd UEFA Europa League qualification round. It has been 9 years since FCB have been in a similar situation, which ended positively (won 3:1 (twice) against KR Reykjavik). FCB have only previously faced Vitesse Arnhem during a friendly, which ended in a 1:1 draw. Thursday is no test, Thursday is the real deal.

The 2nd fixture under coach Marcel Koller is somewhat unfamiliar for FCB, but not totally new. FCB will need to survive two knock-out rounds in order to reach the group stages of the UEFA Europa League. FCB have been in this situation twice before. In 2006/2007)there were 5 teams in the group stage and the other time was nine years ago.

In both cases FCB qualified for the next round. The difference is that back then, FCB started their European journey with 3 home and 3 away fixtures to play, in order to reach the group stage of the Europa League. Now they also play the same number of fixtures to qualify, but have taken a different route. Several years ago the opponents were Tobyl Kostanay FK (Kazakhstan), FC Vaduz and FK Rabotnicki (Macedonia) (2006/2007) as well as FC Santa Coloma (Andorra), KR Reykjavik (Iceland) and FK Baku (Azerbaijan) in 2009.

The opponent is Vitesse Arnhem and is considered to be a big team when compared to the above. Last season Vitesse finished their season in 6th place of the Eredivisie, but their biggest success was celebrated last season when they won the cup final against AZ Alkmaar, thanks to two late goals scored by Ricky van Wolfswinkel. These goals can be considered to be van Wolfswinkel´s good bye gifts for Vitesse, before making his move to Basel. Now Ricky is looking forward to returning to the club where he started his career, back to his roots: “ It’s great to be back and of course it’s a special fixture for me personally, but I have only been away for a year. I hope to see my sister after the game tomorrow evening.”

It has been a while since FCB where last in the area: On 24. January 2003, the team from Basel was coached by Christian Gross and played a test match in Rheden against Vitesse. The fixture ended in a 1:1 draw. Benjamin Huggel scored FCB´s only goal. Team coach Gustav Nussbaumer was present at the time and remembers the fixture well:  Why? Because Arnheim was where he shaved off his moustache which he had for many years.

Not yet totally positiv

We hope the result of this fixture on Thursday will be another reason for Nussbaumer to develop positive memories in regards to the this Dutch city. Basel´s 4:2 victory against Grasshoppers Club Zurich, last Saturday, was the first step in the right direction, despite coach Kollers´s critical point of view: “It was important for us to score goals. We wanted the team to start believing in themselves again.  We were one man down and needed to focus on possession as well as playing our counter attacks until the end.”

Koller can’t count on one of the players who played an important role in the victory against GC: Geoffroy Serey Die pulled a muscle when playing against the side from Zurich and will need a few days to recover. “ His experience would have been a big advantage for us, for this fixture”, stated Koller. A little fact to show that Serey Die has quite some experience: The last time FCB was in a similar situation, he had not yet joined FCB (for the 1st time) and just moved to Switzerland, where he signed for Sion a year prior.

I saw our fixture against PAOK, but it is irrelevant to me, as Vitesse is a different opponant. 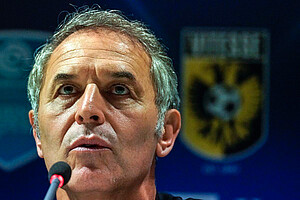 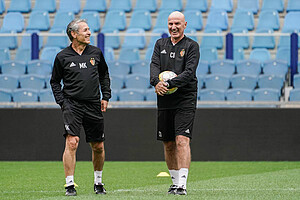 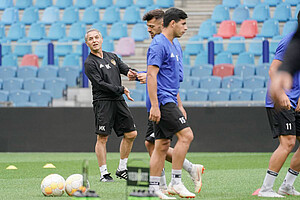 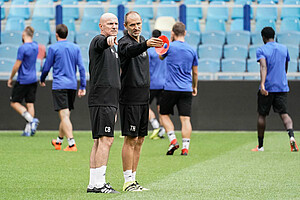 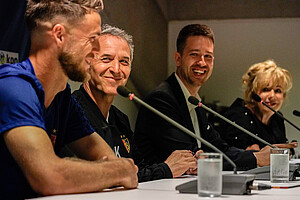 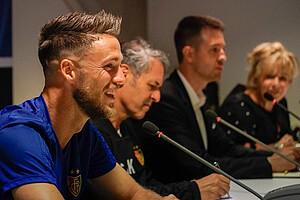 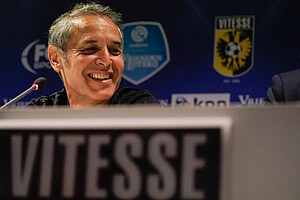 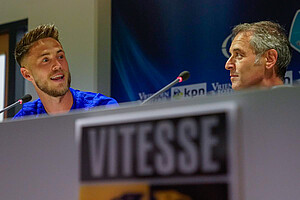 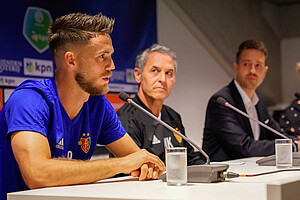 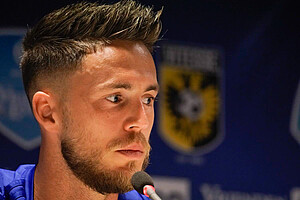 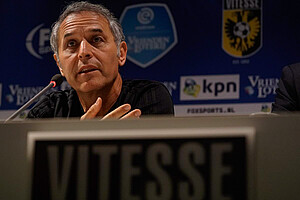 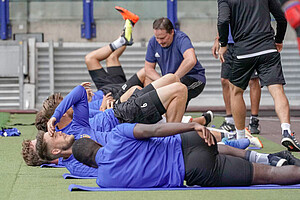 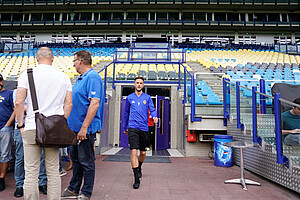 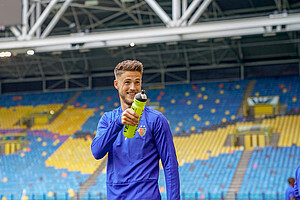 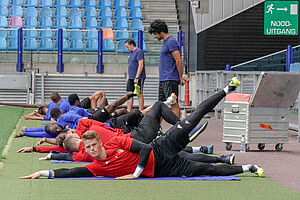 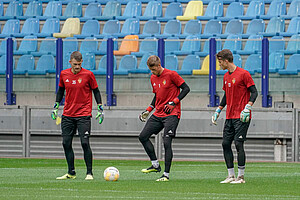 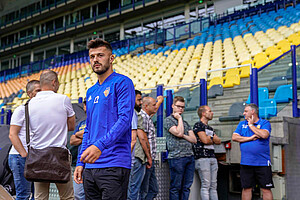 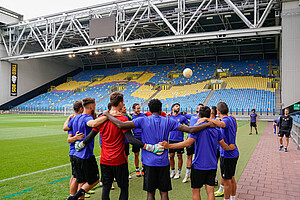 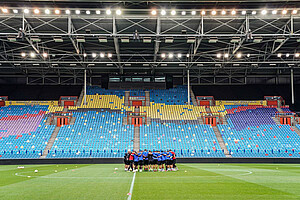 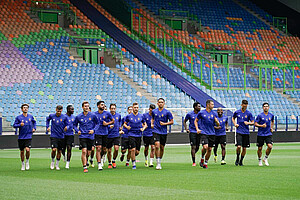 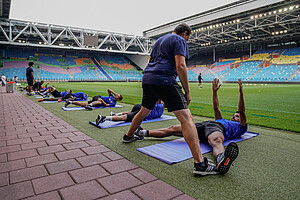 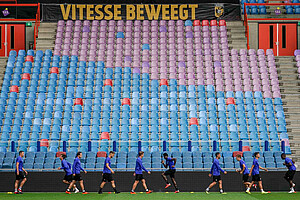 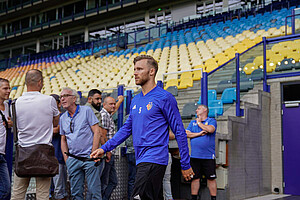