On Thursday, 23. August 2018, FC Basel 1893 face Apollon Limassol FC (1st leg fixture) in the play-off stage of the UEFA Europa League (8pm, St. Jakob-Park). This will be FCB´s 1st ever fixture against a Cypriot team, but not the 1st time FCB fight for a spot in the group stage of the Europa League.

FK Achmat Grosny (formerly called  RFK Terek Grosny (Russia)), NK Široki Brijeg (Bosnia and Herzegovina), FK Rabotnicki (Macedonia), FK Sarajevo (Bosnia and Herzegovina) and FK Baku (Azerbaijan). This is the list of teams FCB have beaten since the year 2000, in the last knock-out round of the Europa League (UEFA Cup). In the past Basel had no problems to qualify. The highest victory was against FK Sarajevo. During the season of 2007/2008 FCB won 8:1 in both fixtures. 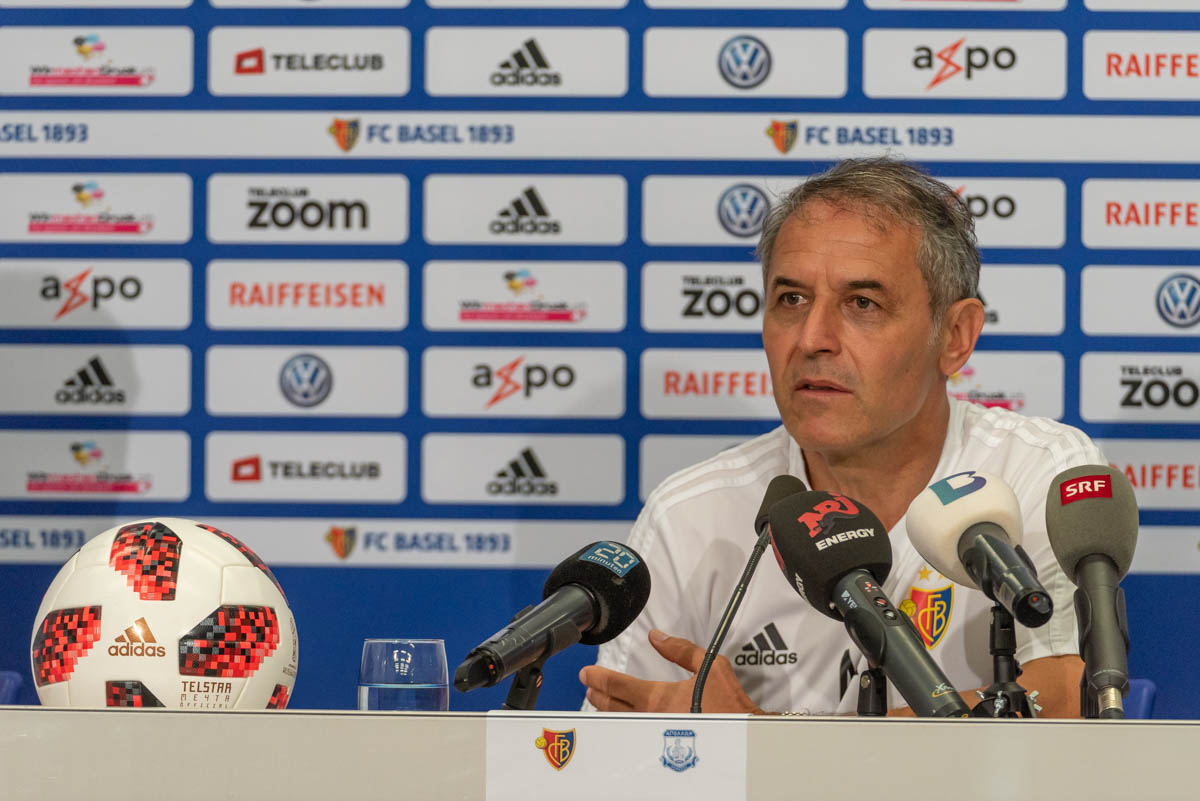 Apollon Limassol is not an easy draw. I think the cypriots are a stronger side than Vitesse Arnhem. They are a very experienced team.

The last hurdle before reaching the group stage of the Europa League is Apollon Limassol. Last season Limassol finished off in 2nd place, in the Cypriot 1st Division, two points behind APOEL Nicosia. Apollon has been represented in the Europa League or Europa League qualification rounds on a regular basis in the past. They also regularly secure 2nd or 3rd place in the Cypriot league. The last league title was a while back; in the season 2005/2006, Apollon didn’t lose a game all season. In the season 2016/2017, the club which was founded in 1954 won their last title, the cup! 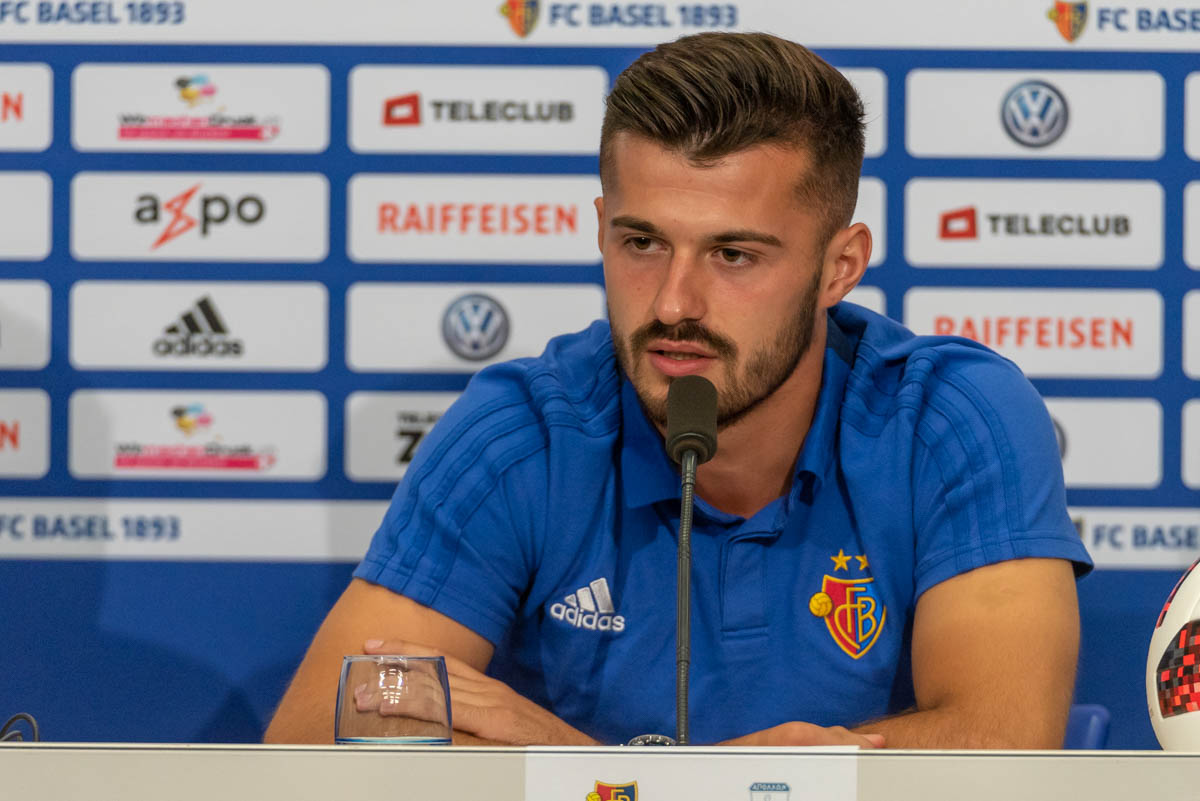 Limassol´s 4:0 victory against dinamo Brest has proven that they have offensive qualities. We prepared well for this fixture and we will be ready.

FC Basel will be missing 3 players for the 1st leg fixture. After both Taulant Xhaka and Zdravko Kuzmanovic have recovered from long term injury, both Marek Suchy and Valentin Stocker have now injured themselves and are unable to play. Signori Antonio is currently still injured and is working on his comeback. 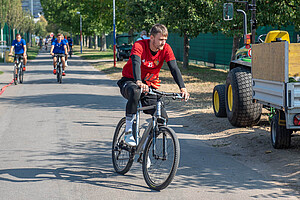 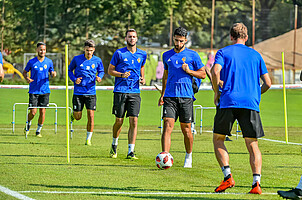 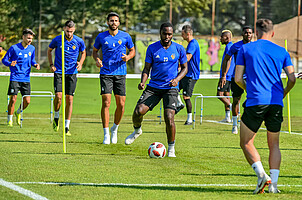 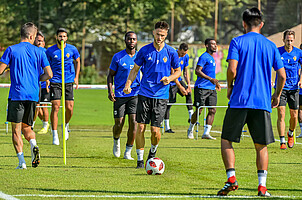 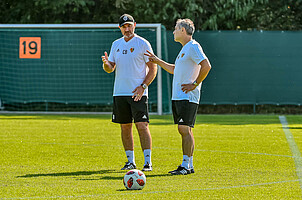 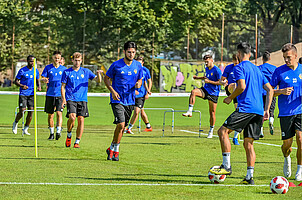 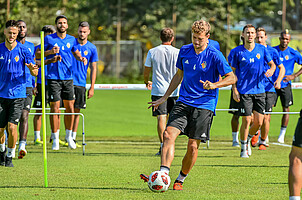 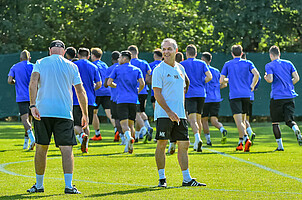 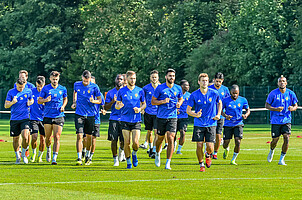 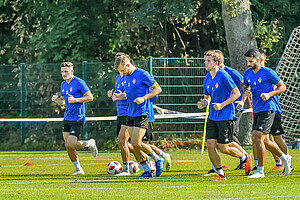 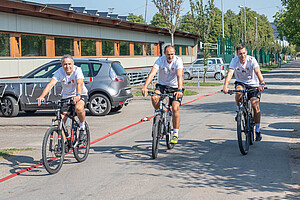 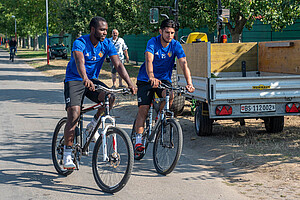 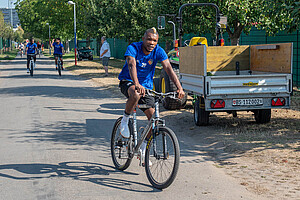 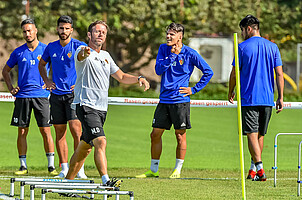 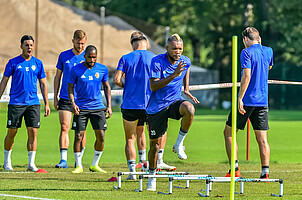 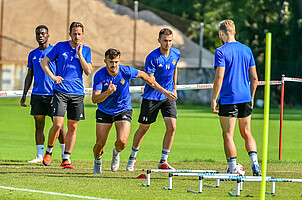 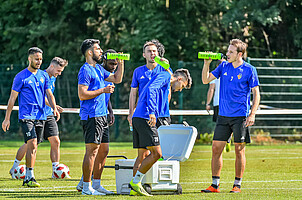 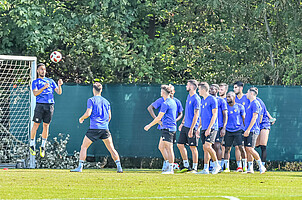 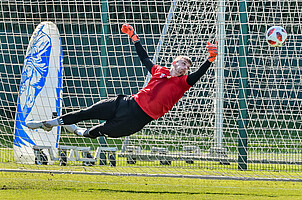 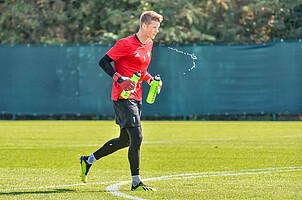 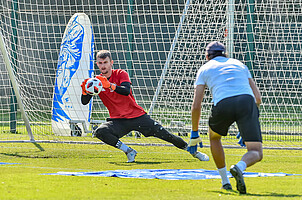 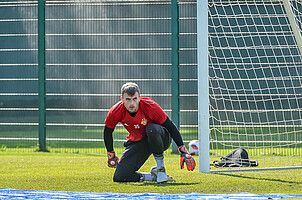 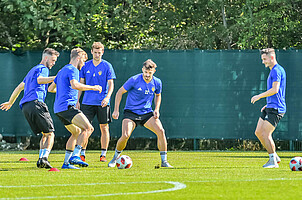 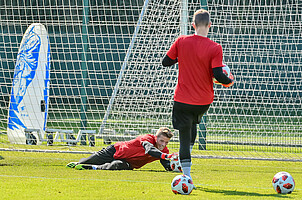 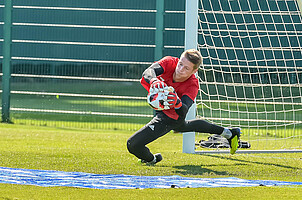 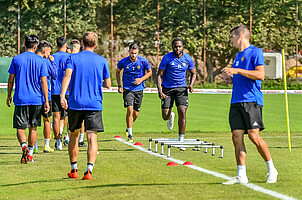 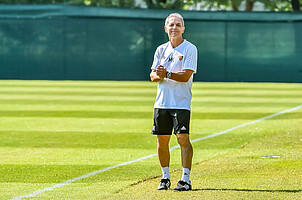