SUFFICIENT REASONS FOR OPTIMISM AHEAD OF FIXTURE AGAINST APOLLON LIMASSOL

On Thursday, 30. August 2018, FC Basel 1893 face Apollon Limassol in their 6th European fixture of the season. After winning 3:2 at St. Jakob-Park, FCB will be fighting for a place in the group stage of the UEFA Europa League. So far FCB have never lost a Europa League play-off fixture.

Five times in club history, FCB have reached the play off stage of the Europa League (or UEFA Cup) and five times FCB qualified for the group stage. After winning 3:2 at home, FCB head to Cyprus to face Apollon Limassol for their 2nd leg fixture. A motivation for Marcel Koller´s team; In the last millennium FCB have only lost two Europa League fixtures after winning the first leg, but at a much later stage of the competition; the quarter finals.

It is hard to evaluate the quality of FCB´s opponent, but the teams that have previously been able to beat FCB in their 2nd leg fixture after losing the 1st leg, have been of a higher caliber than Apollon Limassol. Another reason why Limassol is hard to rate, is the fact that Limassol´s 1st fixture of the Cypriot league (1st fixture of the season) against Enosis Neon Paralimni FC, scheduled for last week, was re-scheduled.

We have seen that Apollon have strong offensive players. The left and right-backs play offensively aswell.

Since Apollon kick-started their European campaign in the 1st qualification round, they will be playing their 8th fixture on Thursday night. Before they faced FCB, they eliminated several clubs, such as FC Stumpras from Latvia, FK Zeljeznicar Sarajevo from Bosnia and FK Dinamo Brest from Belarus. Out of the first 6 fixtures Apollon won 4, lost 2 and conceded 4 goals… one goal more than they conceded against FCB in their 1st leg fixture.

Since Koller joined, fcb have scored in every fixture

Last Sunday when FCB played away against FC Zürich (1:1), it was the first time under Marcel Koller, that FCB didn’t walk away with 3 points. On a positive note, FCB have played 6 fixtures under Koller, never lost a game and always scored at least one goal. A goal on Thursday night would make things easier for FCB, as Limassol would then need to score 2.   Only one team has managed to score 3 goals against FCB this season; PAOK FC, during FCB´s home game in the Champions League qualification round.

We are currently one goal ahead. In order to qualify it will depend on our performnce on the pitch tomorrow evening.

It is clear that the following players will not be able to help FCB qualify for the group stages; Jonas Omlin, Marek Suchy and Valentin Stocker are all injured. Zdravko Kuzmanovic is still working on his comeback.

Fact: This is the first time that FCB face a Cypriot club; Apollon Limassol have however played against FC Sion, FC Zürich and Grasshoppers Club Zurich. When comparing the results of these Swiss-Cypriot fixtures, all the Swiss clubs are ahead on goal difference 5:4. 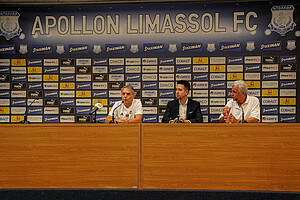 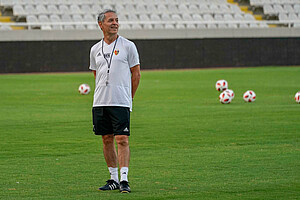 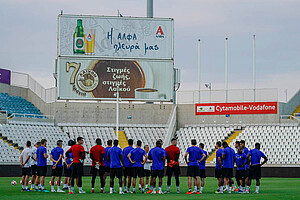 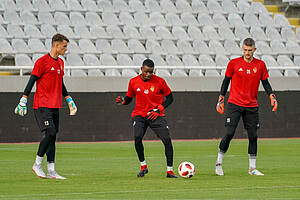 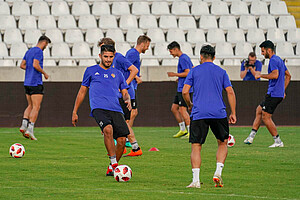 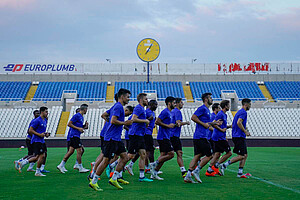 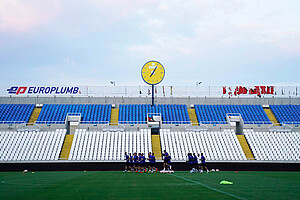 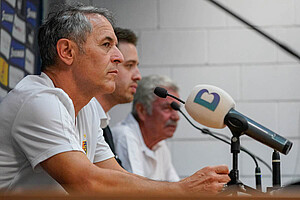 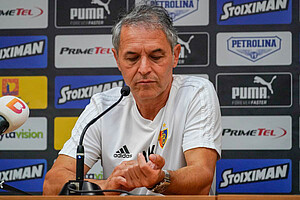 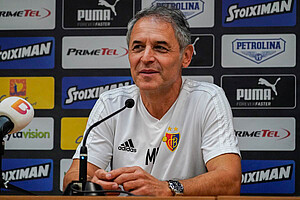 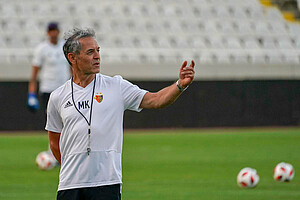 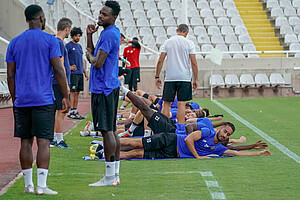 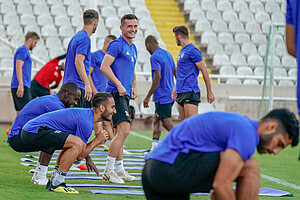 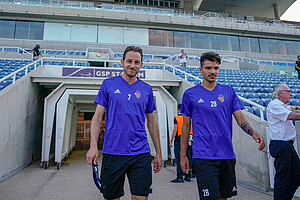 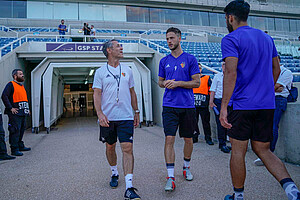 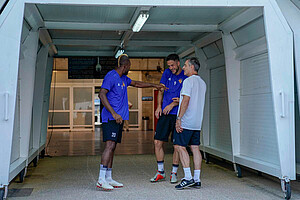 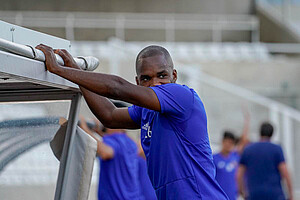 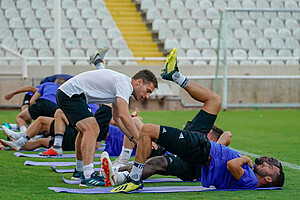 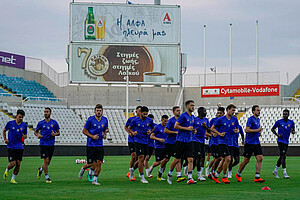 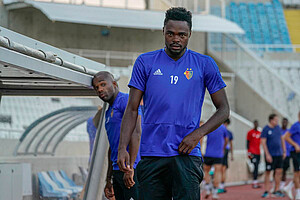 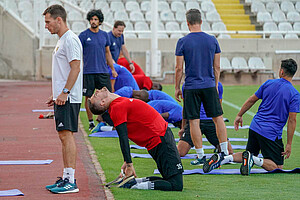