FCB-Captain Marek Suchy has decided not to extend his current contract and will leave Basel for a new challenge elsewhere. It is not yet known where the 31 year old Czech International will continue his career.

Marek Suchy joined FC Basel 1893 in January 2014 after a move from Spartak Moscow. During his five and a half years in Basel, the Czech International won the Swiss League on 5 occasions and won the Swiss cup twice. Marek Suchy played a total of 223 fixtures for Rotblau, scoring 14 goals. “I had a wonderful time in Basel. I always enjoyed my time here. I would like to thank the club, the coaches and my teammates. I was always proud to be to wear the club´s red and blue shirt and It was a great honor to have been the captain of this team. Basel will always be in my heart”, stated Marek Suchy.

Thanks to Suchy´s solid defensive qualities, he rapidly developed into one of FCB´s leaders. Since the summer of 2017, the Czech was the nominated Captain. “ We regret losing one of our long term “top performers” and strong personalities, on and off of the pitch. I wish him all the best for the future”, stated sports director Marco Streller.

On Saturday, 25. May 2019 Market Suchy will play his final fixture for FCB, against Neuchâtel Xamax FCS. Before kick-off the club and supporters will say their goodbyes with an official ceremony at St. Jakob´s Park.

FCB wish Marek Suchy and his family all the best for the future and would like to thank him for five and a half years of hard work and 6 club titles.

#děkujemeMarek- Thank you for everything, Marek! 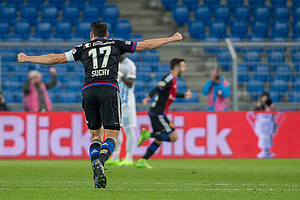 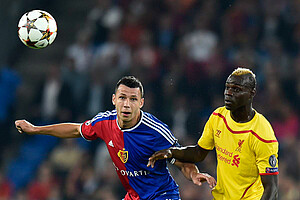 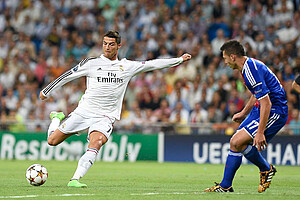 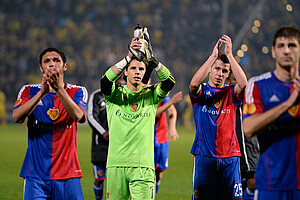 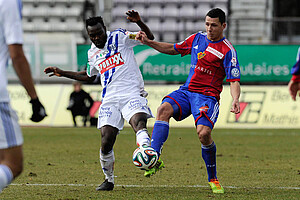 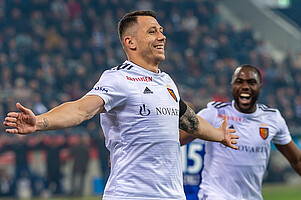 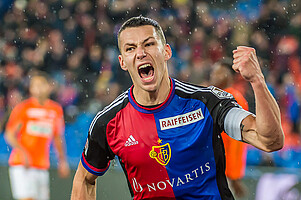 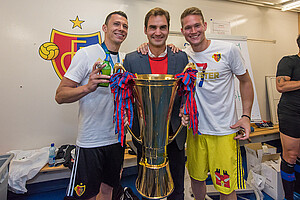 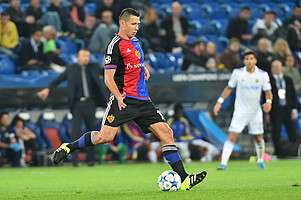 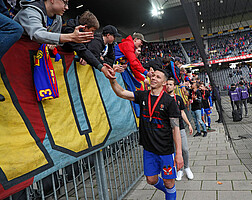 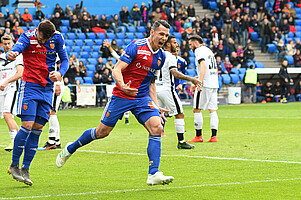 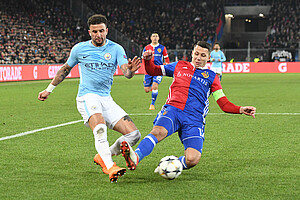 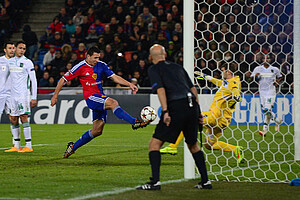 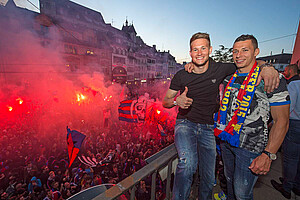 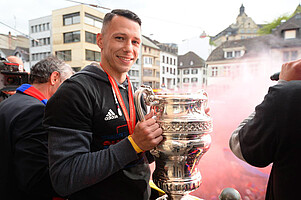 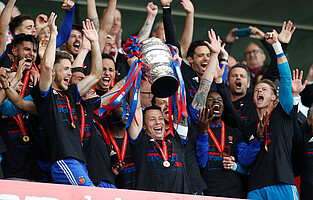 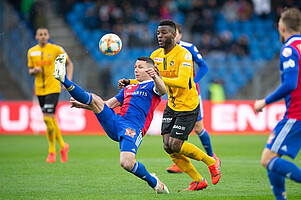 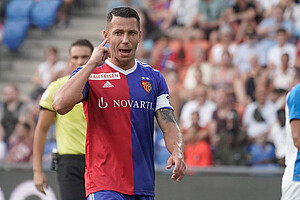 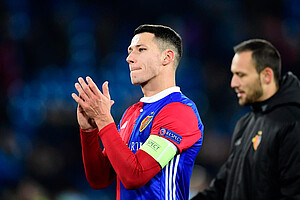 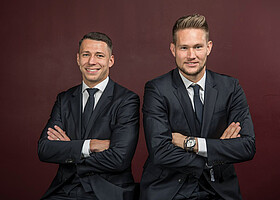 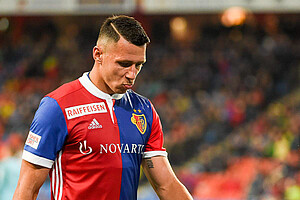 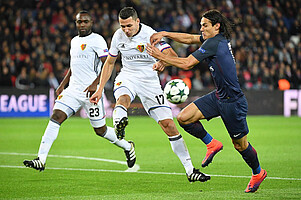 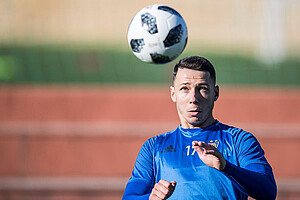