On Thursday, September 24th, 2020, FC Basel 1893 will host Anorthosis Famagusta FC in the third qualifying round of the UEFA Europa League (8.30 p.m., St. Jakob-Park). The Cypriots are only now joining the competition but have already played four championship fixtures, failing to win their last two games. For FCB, this fixture is all about getting one step closer to reaching their 1st seasonal goal they set out to achieve.

When Anorthosis Famagusta make their guest appearance at St. Jakob-Park on Thursday, it will be the third duel between FCB and a Cypriot club which will have taken place within the last two years - and the second fixture this year. It took almost 125 years of FC Basel´s club history before they faced a club from the Mediterranean island of Cyprus in a professional game of football. The memories of FCB´s first duel against a Cypriot club are not that positive, as RotBlau were eliminated in the play-offs of the 2018/2019 UEFA Europa League when they faced Apollon Limassol. The loss against Appollon Limassol resulted in FCB failing to qualify for the group stage of the European Cup for the first time in 14 years.

IT'S DIFFICULT TO COMPARE THESE FIXTURES. BUT if IT TURNS OUT LIKE IT DID THE LAST TIME, I WONT be UNHAPPY.

Better experiences were made at the beginning the year when FCB effortlessly beat Apoel FC 4:0, in the 1/16 finals of the Europa League. In their third duel against a Cypriot club, FCB will face Anorthosis Famagusta. Ahead of the fixture against Apollon the group stage was just a step away and when RotBlau faced Apoel, FCB were top of their group. Now it's about taking a step towards group stage qualification against Anorthosis. In this year's qualification phase, a single fixture will decide on reaching the next stage of the competition.

IN order to qualify, WE ACTUALLY have to PLAY THREE FINALS. IT IS The same situation as we experienced IN CROATIA, JUST that we are playing AT HOME.

During FCB´s two games they played so far in the current season, FCB has shown different faces;  A 2-1 win in Osijek and a 2-2 draw against FC Vaduz. In both fixtures FCB played the better football in the first half. The guests from Cyprus started the current season with two wins, followed by a draw and a defeat against Apollon Limassol FC.

On paper, Anorthosis is to be classified as stronger than FCB´s previous two opponents they faced this season. Cyprus (14) lies ahead of Croatia (19) and also ahead of Switzerland (17) in the UEFA nations ranking. Anorthosis only made two European Cup appearances in the last five years and therefore have not significantly contributed to the ranking. The 13-time Cypriot champions celebrated their greatest international success in 2008 when they reached the group stage of the UEFA Champions League. The coach back then, as well as now, was Temur Ketsbaia. The former Georgian international was the head coach when Famagusta last won the Cypriot championship (2008) and has now led the club to second place in his first season after returning, which is the clubs best result in seven years.

WE HAVE RESPECT FOR THE OPPONENT, BUT HAVE TO CONCENTRATE ON OUR OWN PERFORMANCE.

Now it's not the past that matters, but the future. FCB need to beat Anorthosis Famagusta in order to qualify for the play-offs again. It would be a big step towards reaching FCB´s first goal of the season. Even if Basel has the advantage of competing at home, we can certainly expect a strong opponent. FCB won’t be able to play Elis Isufi, Yannick Marchand, Raoul Petretta, Taulant Xhaka and Luca Zuffi, all of whom are injured. 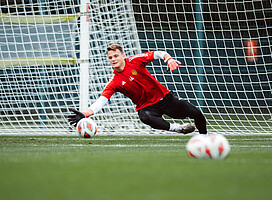 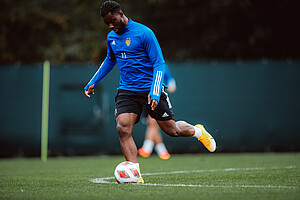 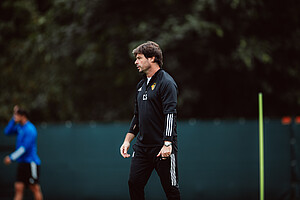 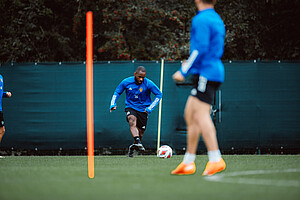 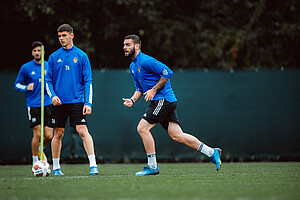 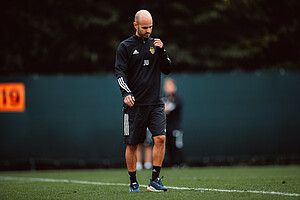 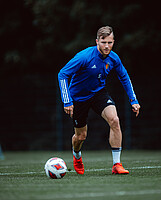 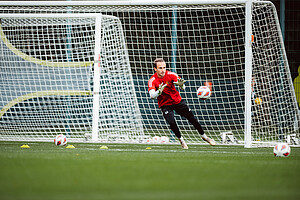 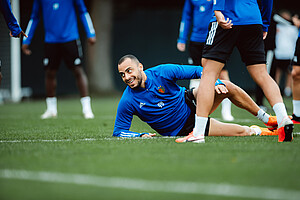 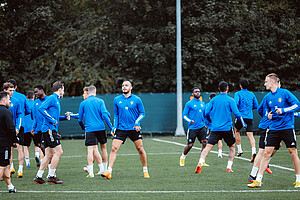 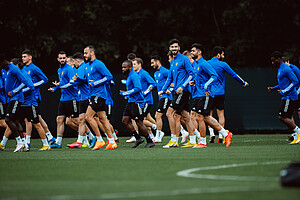 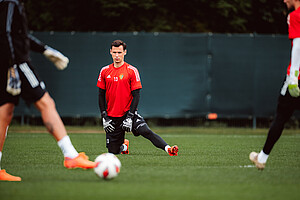 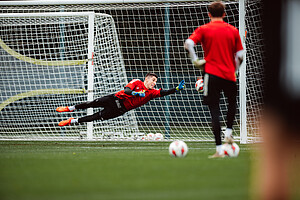 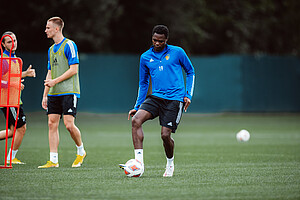 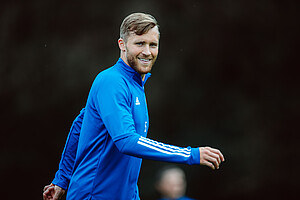 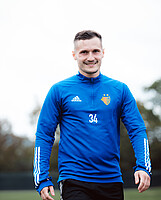 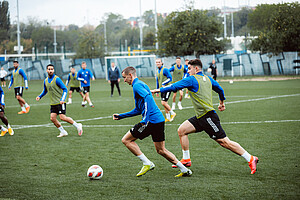 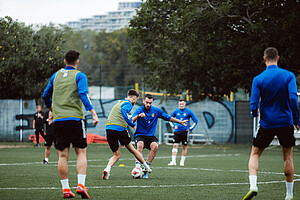 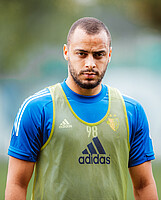 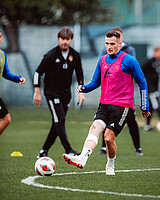 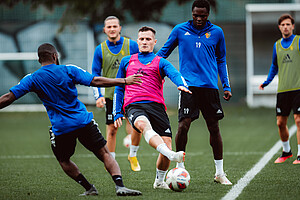 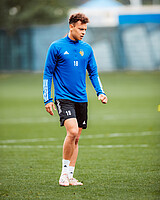 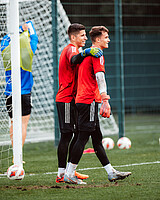 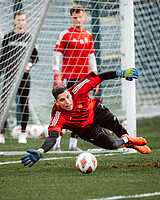 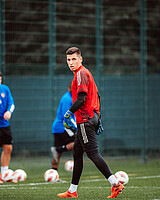 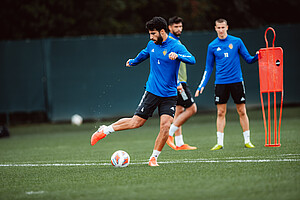