On Thursday, October 1st, 2020 FC Basel 1893 lost 3-1 at home against CSKA Sofia in the play-offs for the UEFA Europa League. After a goalless first half Arthur Cabral secured FCB the lead by scoring a penalty, but the guests were able to react and turned the game around with two goals by substitute Tiago Rodrigues. In stoppage time Ahmed Ahmedov increased the score to 3-1 for the Bulgarians. Rotblau failed to qualify for the group stage of the Europa League.

For the last knockout game ahead of possible group stage qualification, Ciriaco Sforza made two changes to the starting line-up compared to the game in Geneva last Sunday: Eray Cömert, who was still slightly injured, took Jasper van der Werff's place in central defense and Afimico Pululu replaced Edon Zhegrova on the wing. This means the starting line-up was almost the same as in the two previous European Cup games - with one exception: Orges Bunjaku played in central midfield instead of Samuele Campo.

FCB was the more active team in the first half and definitely created opportunities to take the lead. Arthur Cabral set-up his teammates on two occasions, but both Fabian Frei (12th minute) and Ricky van Wolfswinkel (39th minute) failed to strike the ball adequately and missed the target. Shortly before the 1st half was over the visitor´s goalkeeper, Gustavo Busatto deflected a long range shot from Valentin Stocker; Great Save.

AT THE MOMENT WE DOn´t play with THE NECESSARY FLOW. WE HAVE TO FIND SOLUTIONS FOR THAT.

The guests especially showed off their offensive qualities with quick counter-attacks. One of the Bulgarian side´s best chance chances was a result of a quick counter attack: Georgi Yomov approached Djordje Nikolic (25) but Yomov´s shot landed straight at the keeper.

As the second half kicked off, it was FCB who dominated the game. After 54 minutes FCB was able to benefit from a concentrated performance: Silvan Widmer dribbled into the penalty area, passed to Afimico Pululu who was fouled by Valentin Antov. Arthur Cabral scored the penalty making it 1-0 for FC Basel 1893.

WE played well FOR THE FIRST 70 MINUTES, AFTER THAT WE lacked strength.

The visiting team became stronger as the fixture progressed, whilst FCB cleverly kept the opponent away from their own penalty area. The equalizer was coming. Substitute Tiago Rodrigues passed Stocker and Cabral and struck a powerful, low shot from around 20 meters distance; GOAL. Shortly before the end of the fixture, it was Rodrigues again who, after a debatable decision by referee Ivan Kruzliak, was awarded a free kick atr the edge of the penalty area. The Portuguese's shot was deflected so that keeper Nikolic had no chance. In stoppage time, Basel gave the Bulgarians more room, resulting in Ahmed Ahmedov´s goal; 3:1.

The disappointment for Basel huge after failing to reach their first goal of the season. As expected, the Sofia were the biggest hurdle on the way to the group stage of the Europa League - and as it turned out, the hurdle was too big for Basel. The game could have turned out differently.Ciriaco Sforza

THE DISAPPOINTMENT IS BIG BUT WE HAVE TO LOOK AHEAD. WE HAVE TWO GAMES LEFT.

Basel showed their strongest European Cup game this season. FCB played well and were in control of the fixture until they took the lead. A strong final phase was enough for the guests to turn this game around. FCB were not having the luckiest of nights.  After the visitors took the 2-1 lead, a debatable free kick and a deflection resulted in a third goal for the visitors. But of course the reasons for this defeat cannot be blamed on a specific situation. It is now important to find the reasons being knocked out of the competition and improve ahead of the next home game against FC Luzern on Sunday. 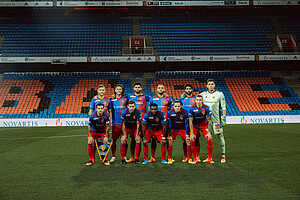 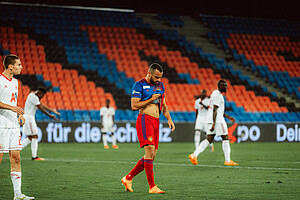 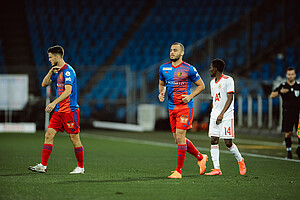 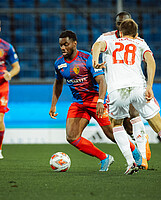 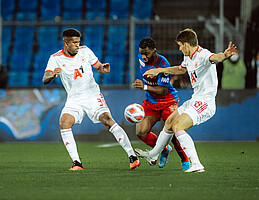 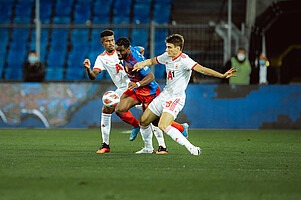 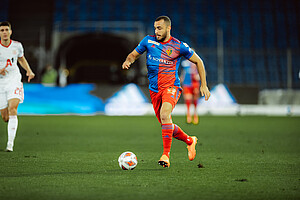 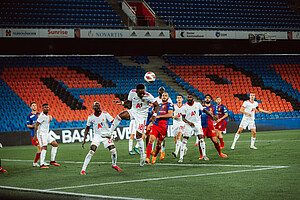 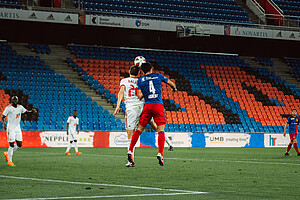 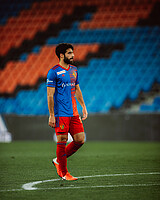 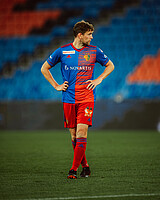 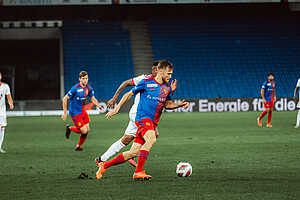 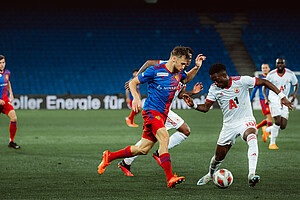 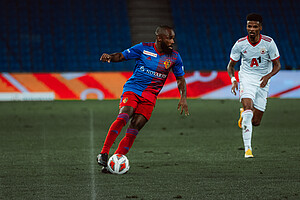 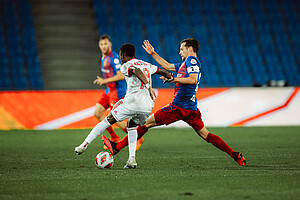 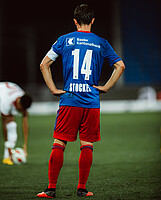 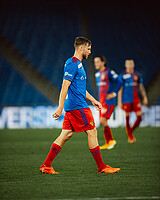 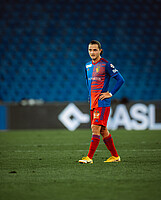 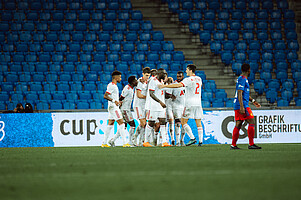 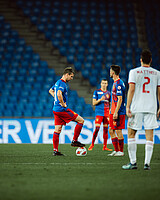 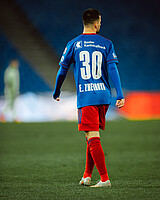 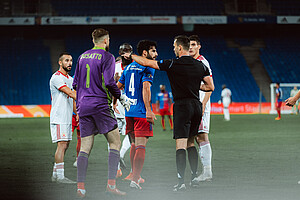 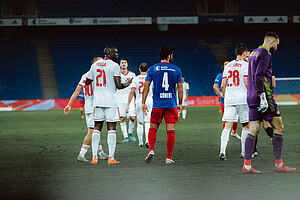 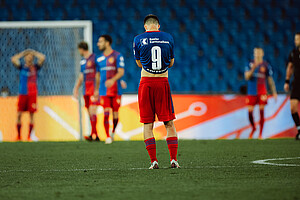 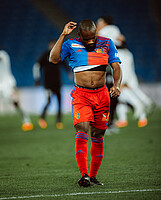 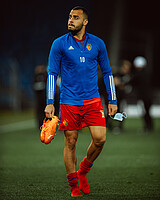 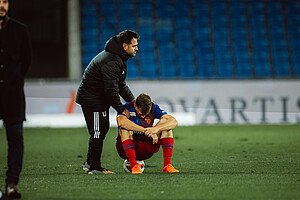 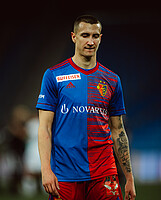 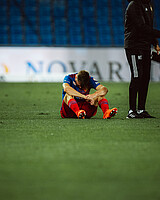 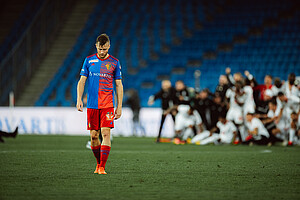