On Wednesday, 18. May 2016, the UEFA Europa League Final was hosted at St. Jakob-Park. Sevilla FC, who eliminated FC Basel 1893 in the round of the last 16, beat Liverpool FC 3:1 (0:1), after an impressive 2nd half. The Spanish celebrate their 3rd consecutive Europa League title, and their 5th in club history. Congratulations to one of Spain´s top clubs on setting a new European record! Check out images of the Europa League final 2016 below. 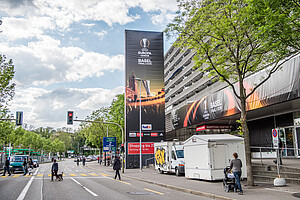 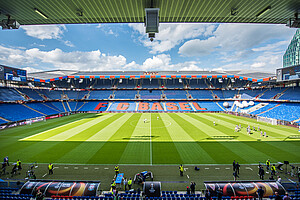 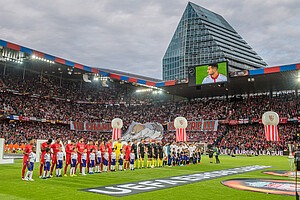 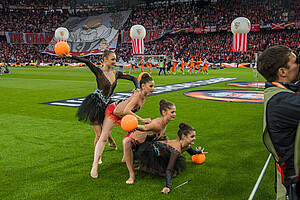 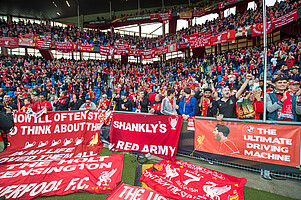 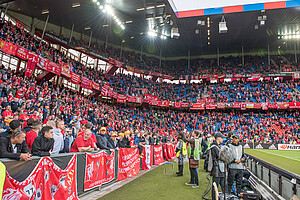 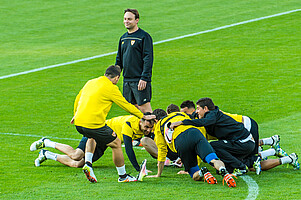 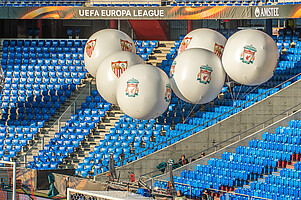 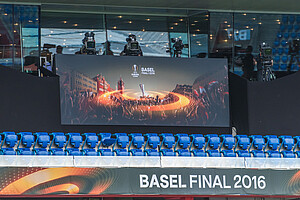 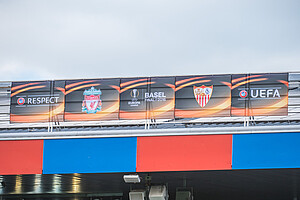 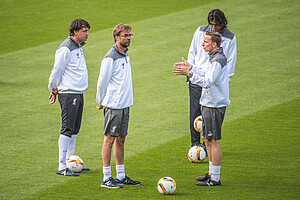 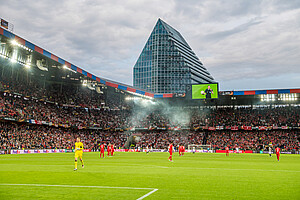 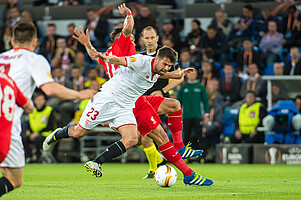 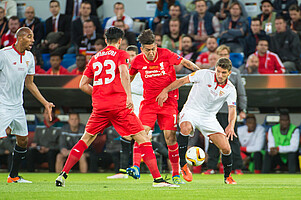 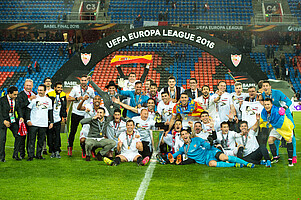 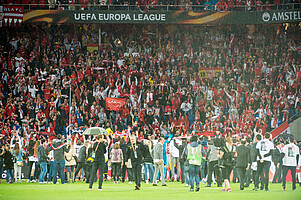 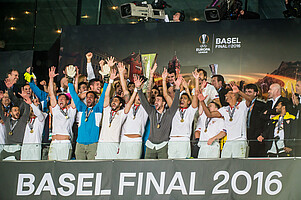 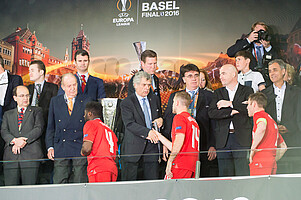 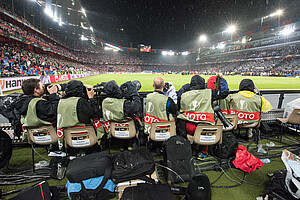 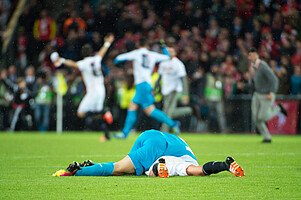 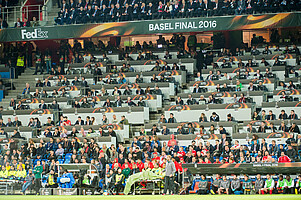 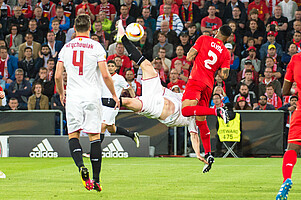 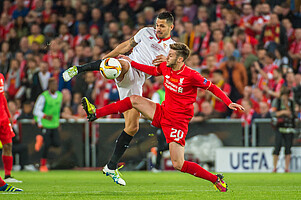 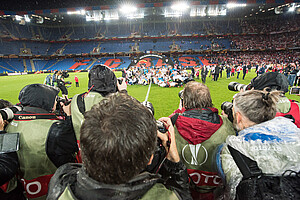