On Wednesday the 22nd of October 2014, FC Basel 1893 face Ludogorets Razgrad in Bulgaria and will have completed half of their UEFA Champions League group stage campaign. This game will be of greater importance for both clubs, providing them with direction on their European journey. Memories of facing Razgrad are still present, as Basel faced the Bulgarian side in last year’s playoffs for the Champions league. Similar to last year, Ludogorets will play their home games in Sofia, as their Stadium does not comply with Champions League standards and regulations.

After being confronted on last year’s fixtures, Basel coach Sousa stated at the pre-match press conference: „It is going to be a very different game compared to last year. Many players have changed clubs and Ludogorets Razgrad have developed and gained experience in European Competition. “

The Bulgarian side managed to excel after last year’s defeat against Basel, collecting 16 points in their Europa League campaign, winning their group. Ludogorets also won the Bulgarian cup and league title. This year they managed to qualify for the Champions League after a spectacular game against Steaua Bukarest, where they won on penalties. Field player Cosmin Moti was placed in goal after keeper Vladislav Stoyanov was sent off. Moti saved the deciding penalty.

Razgrad have also impressed in their Champions League campaign so far. They may not have collected any points, losing both games 1:2, only conceding in the last minutes of their games, but proved to be hard to beat. Sousa is cautious: „ Ludogorets deserve more points for their efforts so far. Both of Razgrads‘ games so far, against Liverpool and Real Madrid were very close. We respect our opponent. “

The current situation in Group B and the match against Razgrad can be compared to last year, in the sense that FCB beat Chelsea, lost against Schalke, and then needed to face Steaua Bukarest. As the Romanians, the Bulgarians seem to be the weakest team in the group. The table stands as it did last year: One team stand in pole position with 6 points, then comes FCB with the same number of points as another team and one team with 0 points. There is still no reason for Basel to underestimate the game ahead.

At the pre-match press conference Marek Suchy talked about a „key match“. Fabian Frei also spoke of the game against Ludogorets to be of greater importance: „We can only win a maximum of 3 points but this game will influence the rest of the season. “

Marco Streller will miss the match as he is suffering from a pulled hamstring. Matias Delgado, Behrang Safari and Walter Samuel are all suffering from injury. Marcelo Diaz will missing his 3rd game of his 3 match ban he received last season against Valencia.

Both teams with new coaches

Basel and Ludogrets faced each other last season, but Sousa sees very little similarities to between then and now. Both teams have a new coach. The Bulgarian side replaced Stoicho Stoev with Georgi Dermendzhiev on the 1st of August after an unsatisfactory start to the season. Similar to Basel’s situation last season.It will be a totally different game.

The fixture in Bulgaria will be a big challenge for FCB, making a result prediction very difficult. Football words of wisdom: It’s not over before it’s over. 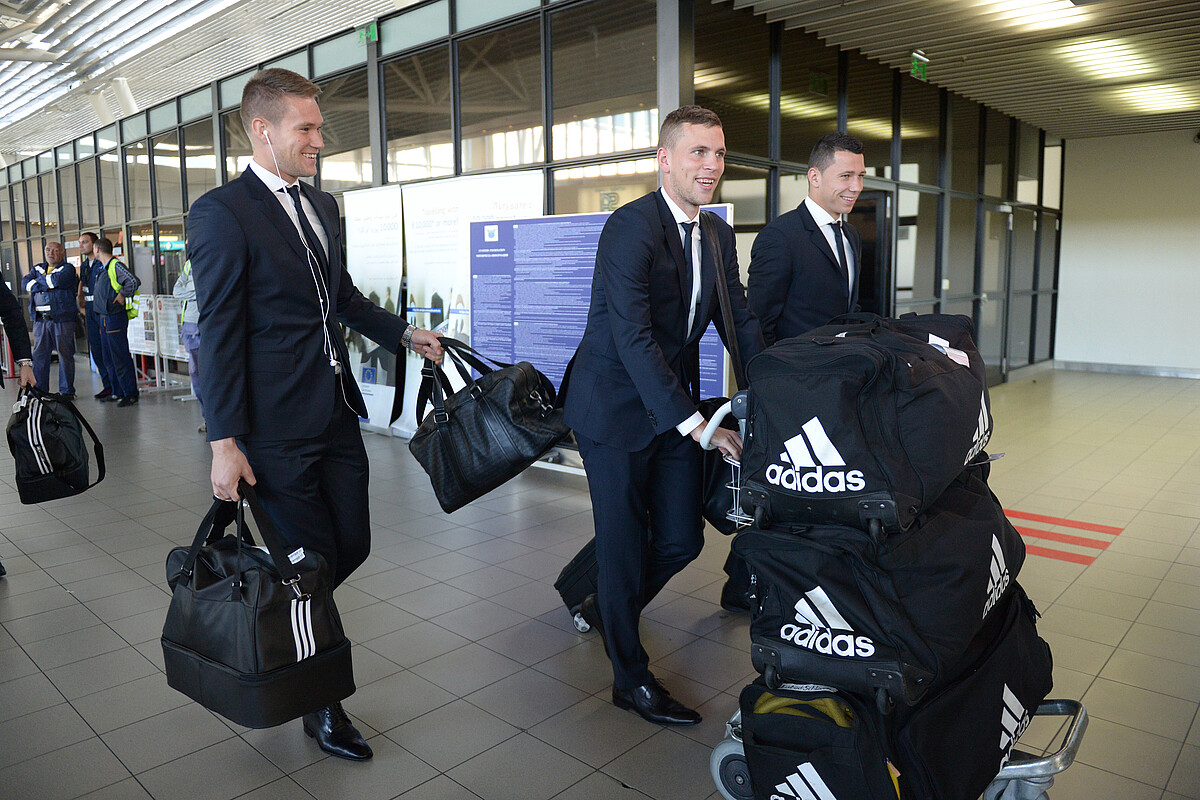 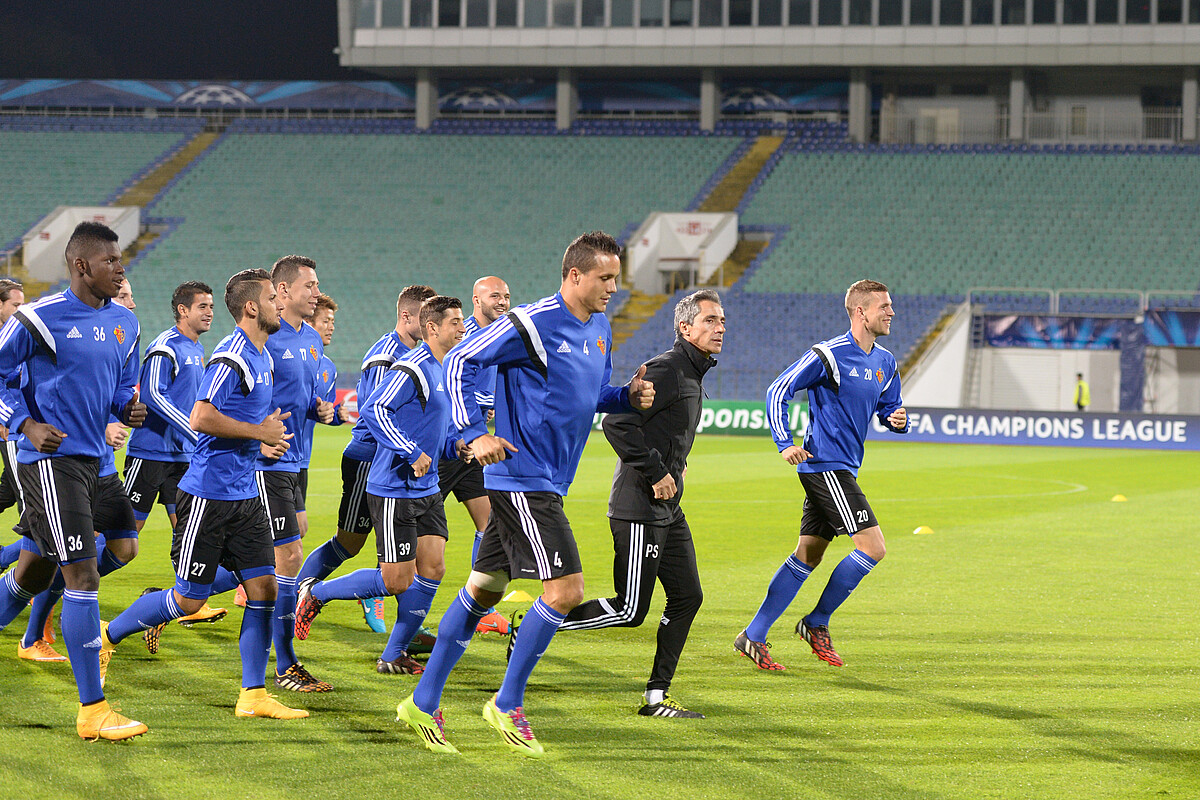 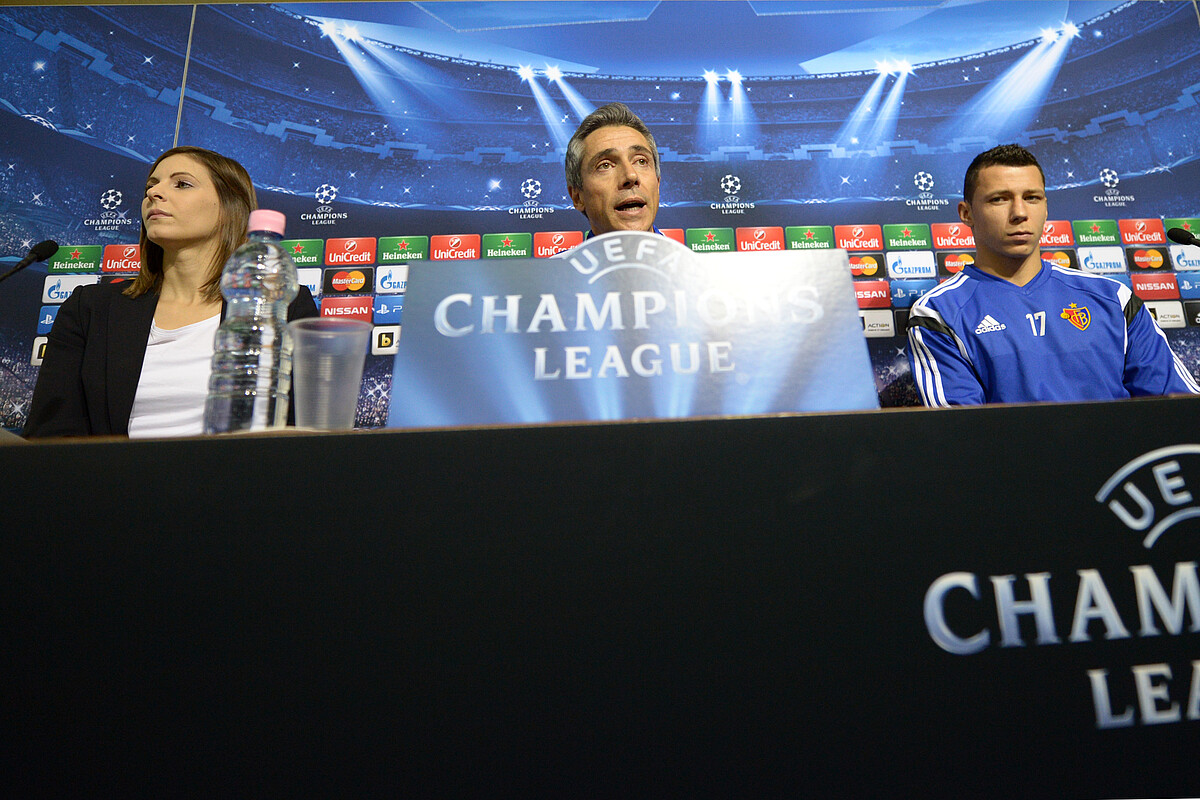