No goals between PFC Ludogorets Razgrad and FC Basel 1893, on Wednesday, 23. November 2016. FCB was the stronger team, created the better chances but failed to beat keeper Vladislav Stoyanov, who saved the day for the Bulgarians. UEFA Champions League Group A is still looking for a definite 3rd placed team. Ludogorets has the better chances to qualify but FC Basel hope for a magical night against Arsenal London. FCB need to collect one more point than Ludogorets in their final fixture.

The aim was clear before the fixture kicked off on Wednesday night; FCB needed to score at least one goal in order to overtake Ludogorets in the Group A table. The Bulgarians needed to do their best to prevent the visiting team from scoring. FCB tried their hardest to create danger and Ludogorets defended well, ready to counter attack at any moment. The counter attacks were harmless and Tomas Vaclik had an easy night. Valdislav Stoyanov on the other hand played a strong game, saving the day for the home team.

Stayanov made several big saves, preventing his team from conceding: The Bulgarian keeper saved two of Luca Zuffi´s volleys, as well as an impressive attempt by Matías Delgado. The best chance of the game, was eliminated by Stoyanov, who saved Mohamed Elyounousssi´s belter from just 10 meters away from goal. The home team´s plan was well implemented preventing FCB from scoring for 90 minutes.

„Yet again we were not rewarded for our efforts“

FC Basel 1893 played a similar game as they did during their first UEFA Champions League fixture against Ludogorets. Basel was the better side, defended well, created several chances but failed to achieve a positive result. Urs Fischer stated: “I am satisfied with our performance as we played well and created chances. Unfortunately we were not rewarded for our efforts..yet again. We were missing the final touch as well as experience to handle such situations.”

The 3rd place is still up for grabs, as the fixture ended in a draw. The last fixture of this UEFA Champions League group stage will determine the fate of FCB and Ludogorets. Basel face a tough challenge against Arsenal FC and need to collect one more point than Ludogorets (against Paris St. Germain) in order to qualify for European football in 2017.

Basel need at least one point against Arsenal

In order to take part in European competition in the new year, FCB need to collect point against one of Europe´s top clubs. FC Basel have proven that they are capable of beating the big boys and were close to collecting points against PSG at St. Jakob-Park. FC Basel play the deciding fixture on home turf where as Ludogorets face PSG in Paris. The 6th of December is judgment day. 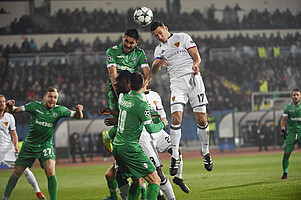 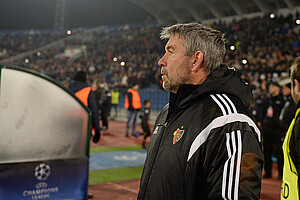 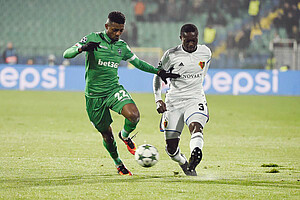 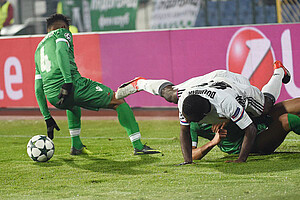 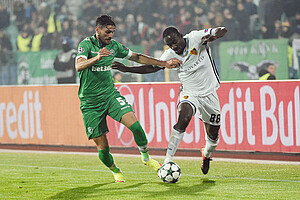 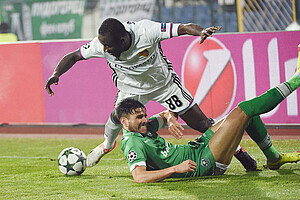 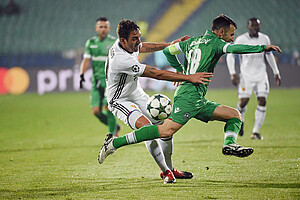 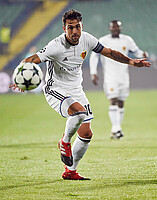 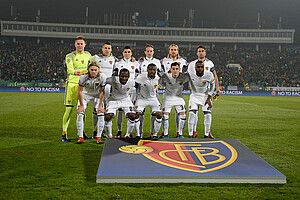 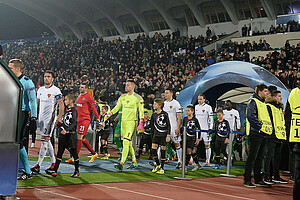 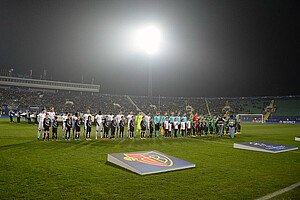 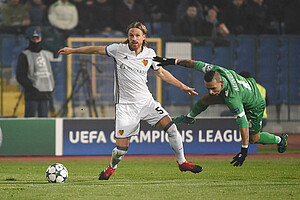 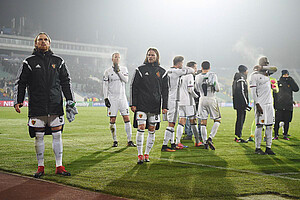 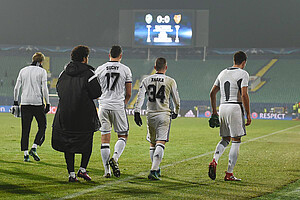 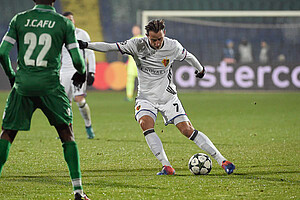 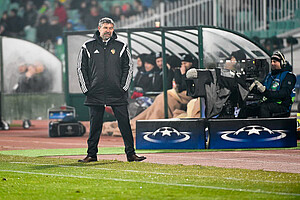 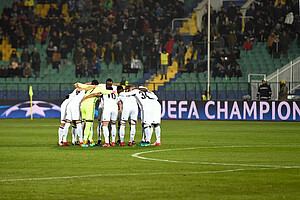 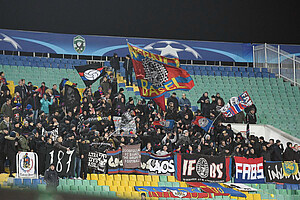