4:0 – A gala performance against Ludogorets

On the 4th of November 2014, 35’272 supporters witnessed a crystal clear FC Basel victory against PFC Razgrad Ludogorets. From kick off until the final whistle FCB was the better team. FC Basel fans had to be patient until Breel Embolo scored the first goal after 34 minutes, opening the flood gates for the home team. Only minutes after Embolo’s goal, Derlis González scored another; both assists by Fabian Frei. After the break FC Basel remained the stronger side; Goals from Shkelzen Gashi (59.) und Marek Suchy (64.) securing the highest UEFA Champions League victory in club history.

Before kick-off, Fabian Schär admitted that his team were ready for revenge after the first leg fixture in Sofia. Basel displayed a level of confidence rarely seen in recent European fixtures; dominating the game for the full 90 minutes. Schär’s words clearly seen into action by the entire team, in the end the winning margin could have been more.

While FCB’s defence remained solid all game the offensive movement created chance after chance. It took a while before the scoring began, but after the initial goal was scored by Breel Embolo, the home team seemed unstoppable. Fabian Frei launched Basel’s youngster with a perfect pass, who calmly slotted past Vladislav Stoyanov.

Another assist by Fabian Frei

As it worked the first time round, why not do it again? This time Frei set up Derlis González with a long pass from midfield, who was no less cold blooded than Embolo to increase the score  In the first half Ludogorets Razgrad attempted two shots on target, both of Mihail Alexandrov’s efforts saved by Tomas Vaclik.

Paulo Sousa was impressed by his team’s performance: “We had great pace in our game. We prevented Ludogorets’ counter attacks and managed to keep the spaces tight between the lines. We also found space along the wings. We had a lot of movement and make the right decisions. We played with passion and I am happy with my team’s performance, especially as we were able to implement tactics we practiced in training.”

Two games before the end of the group stage, Basel find themselves in a comfortable position: FCB hold second place, three points ahead of Liverpool in third. As a result of Liverpool’s loss in Madrid, qualification for the last 16 is in FCB’s own hands. Before the showdown at Anfield road, however   Basel face another highpoint with the home game to come against Real Madrid on 26th of November. The already high anticipation for this game can only have increased further after the gala performance against Ludgorets. 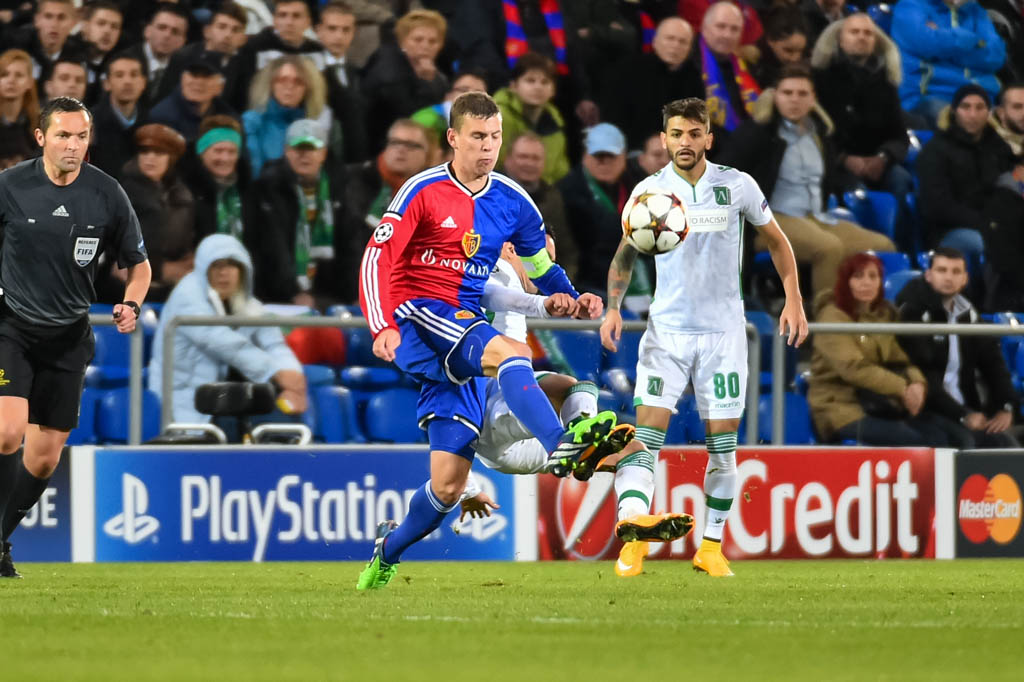 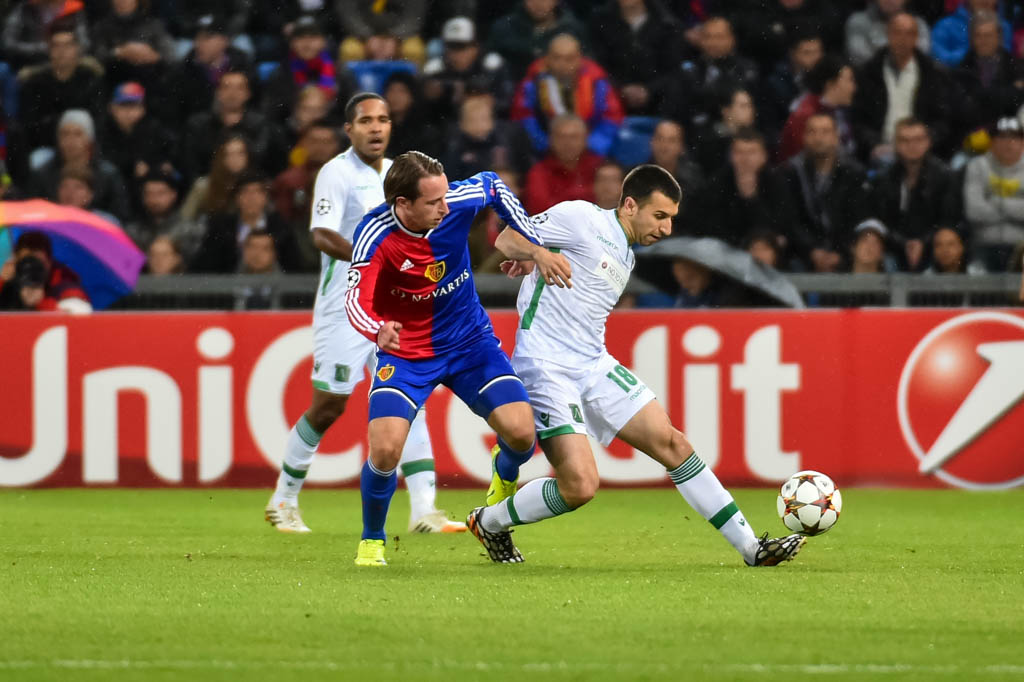 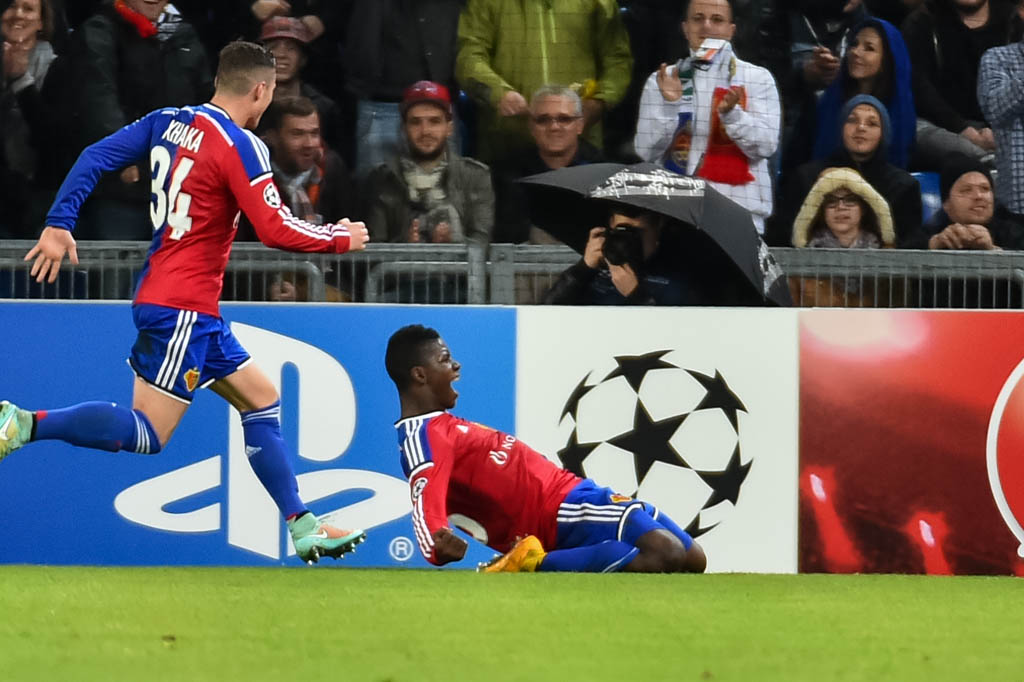