FCB–Porto: Which team is going to take the lead?

FC Basel’s first highlight of the football year will take place on Wednesday 18. February 2015. In the knockout stage of the UEFA Champions League, FC Basel 1893 face FC Porto. Basel coach Sousa is looking forward to face a team from his home country and Porto coach Julen Lopetegui sees no clear favourite for the upcoming fixture.

The atmosphere during the pre-match press conference, held on Tuesday 17. February 2015 was very relaxed. It was evident that Paulo Sousa was excited and looking forward to the job ahead. “I can’t wait to play our match against FC Porto, but the most important thing is that we are playing in the knock out stage, in the biggest competition in European football, measuring ourselves with the best.“

FC Porto can certainly be seen as one of these, having collected four European titles in the last 28 years and is currently playing amazing Champion’s League football. The Portuguese side did not lose a single game in the current competition and ended their group stage with a goal difference of 16:4, ahead of Shachhtar Donezk, Athletico Bilbao and Bate Borisov.

Rather score goals than prevent goals

Sousa mentioned Porto’s impressive stats as well as how he wants to rock their boat: “Our philosophy is to play offensive football. Even though we will try not to conceding at home our style of play does have certain risks. We are convinced that you can only win by scoring goals, rather than preventing them“. We need to play ambitious and brave football. We want to take the lead of the game. “ 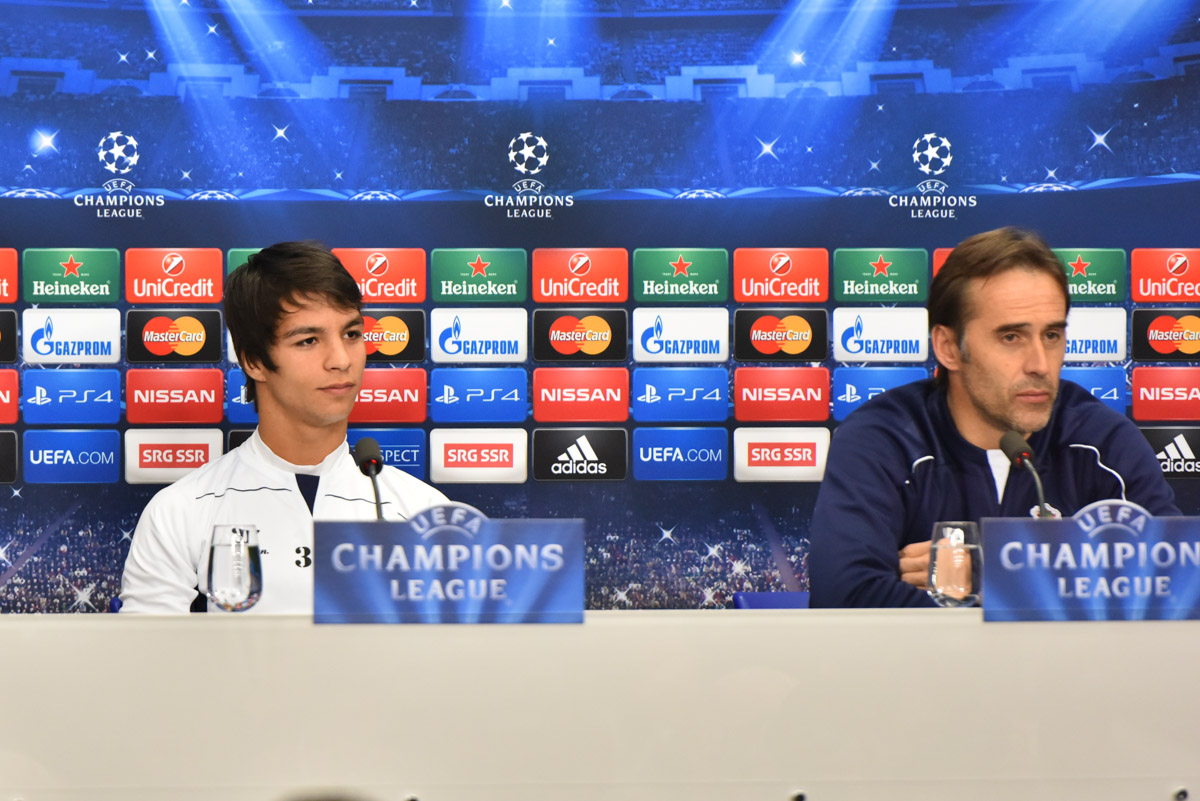 Julen Lopetegui used the same words, but he does not accept his team are favourites: „ In my eyes there is no favourite for this game. FC Basel has played many international fixtures and has a lot of experience. I am expecting a balanced game.” Porto president Jorge Nuno Pinto da Costa stated that he would have rather been drawn with a different team than Basel. Sousa sees this as a compliment for the hard work which has been done over the last 6 months.

One day less for preparation

FCB’s coach did see one disadvantage: „ We had one day less preparation regarding the fixture against Porto. That’s a lot when faced with such an important match. “The lack of time between the Sion match and the Champions League fixture made it difficult to prepare properly: “We have 24 hours left to regenerate and to be ready for our match against Porto. A lot can happen in this short amount of time. “It is for sure that Ivan Ivanov won’t be able to play due to injury and Fabian Schär as he is suspended. Marek Suchy is not concerned about who he will be defending with: „I am not sure if I will be playing, let alone who I will be playing with, but every player on our team knows what to do in his position. Therefore it doesn’t matter who I will be playing with.“

Despite the immense importance of the fixture, Basel seem relaxed. Sousa mentioned that his team needs to be brave in order to give his team a positive outlook for the return leg on 10. March in Porto. 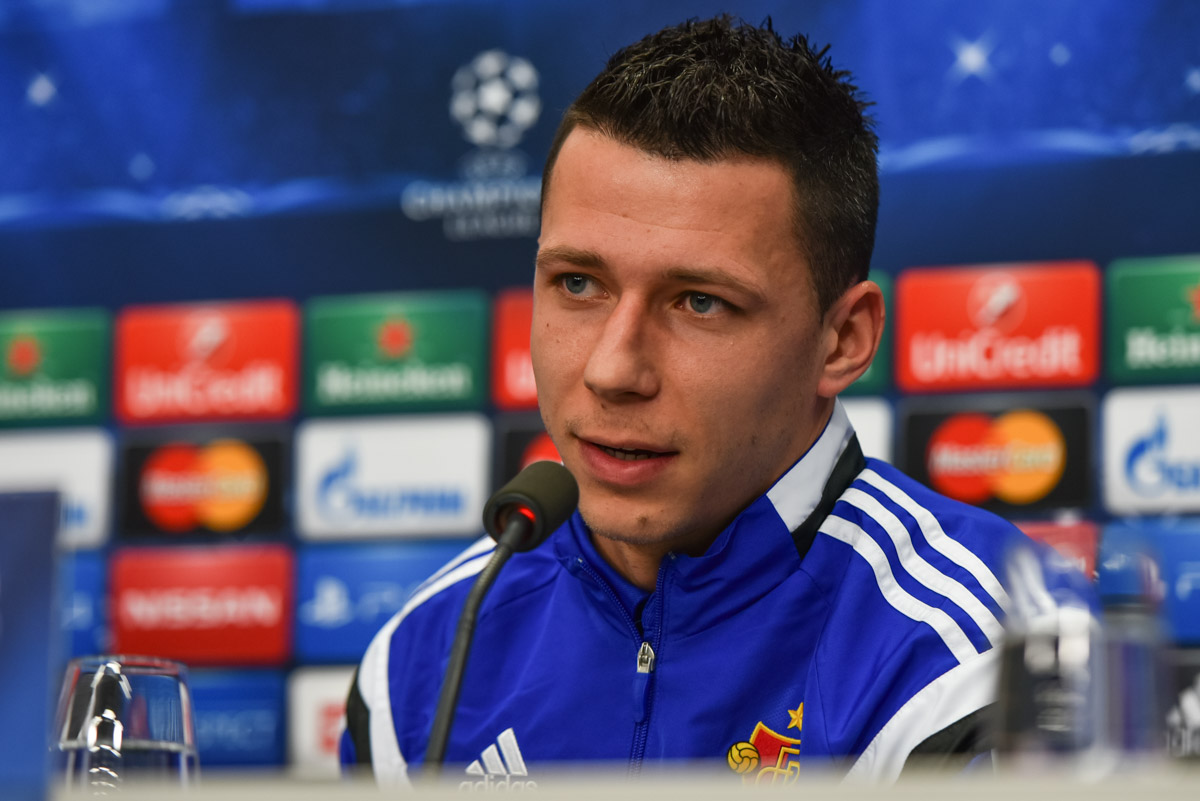 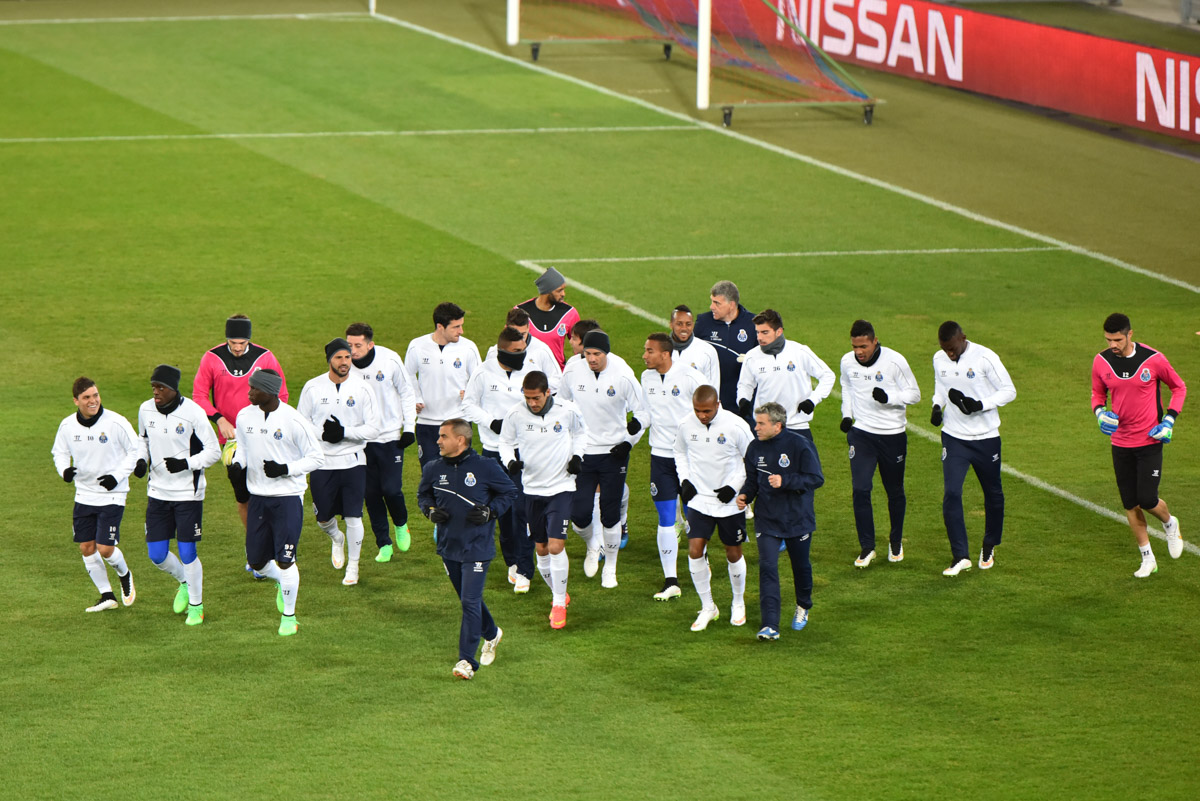