On 10. March 2015, FCB remained chanceless against FC Porto, during the return leg of the UEFA Champions League knock out round fixture, losing 4:0 (1:0). Yacine Brahimi scroed via freekick in the 15th minute, after which Porto continuously put pressure on FCB. The home team dominated throughout most of the game, leaving FCB with little chance to create any danger. The goals that followed by Hector Herrera, Casemiro and Vincent Aboubakar were well deserved, as FC Porto were the better side. FC Basel’s 2014/2015 successful Champions League campaign of is officially over.

After 180 minutes of play between FCB and FC Porto, it was evident that the Portuguese were the better side. FC Porto already impressed at Basel’s St. Jakob Park and managed to score the well-deserved goals on their home turf in the Estádio do Dragão. 4:0 was surely a well-deserved result and FCB can consider themselves lucky that FC Porto didn’t score even more. The Portuguese dominated the game for 90 minutes; FCB was chanceless against a strong Porto. Julen Lopetegui was proud of his team’s achievement; “My players were not focused on the result and continuously showed great initiative. This team has grown together and now belongs to the best European teams.”

It only took FC Porto 15 minutes to score. Yacine Brahimi scored a free kick goal from a distance of 17 meters, making it 1:0. The home team’s first goal resulted from Porto’s first chance; their will to qualify for the next round of the competition did not fade after the home side took the lead. Within the first half, the damage done was bearable, but as soon as the second half started, Hector Herrera opened FC Porto’s door to the quarter finals. Herrera scored a well-placed goal from just outside of the penalty box. The remaining goals were all scored from a distance. Casemiro scored the third Portuguese goal with a powerful free kick and Vincent Aboubakar belted the ball into the back of the net, making it 4:0.

FCB coach Paulo Sousa was disappointed but complimented his opponent: “We must accept Porto’s dominance in both fixtures. We were unable to show ourselves from our strongest side and must admit that FC Porto have more quality within their team.” At the end of the day FC Porto play on another level, but Basel can be proud of their achievements in this seasons Champions League campaign. Maybe not that proud of their achievements against Porto, but definitely proud of reaching the knock out stages of the UEFA Champions League.

FC Basel 1893 reached the knock out stages of the Champions League for the third time, failing to ever reach the quarter finals. The quality of the teams that qualified for the knock out stages is very high, as FCB unfortunately had to experience first-hand. Before being eliminated by FC Porto, Basel successfully battled Liverpool FC and PFC Ludogorets. Even though FC Porto stopped FCB’s Champions League fairy-tale, the Swiss Champions can definitely claim that they were only kicked out of the competition after they reached their limits, in a competition where the best European teams compete amongst each other. 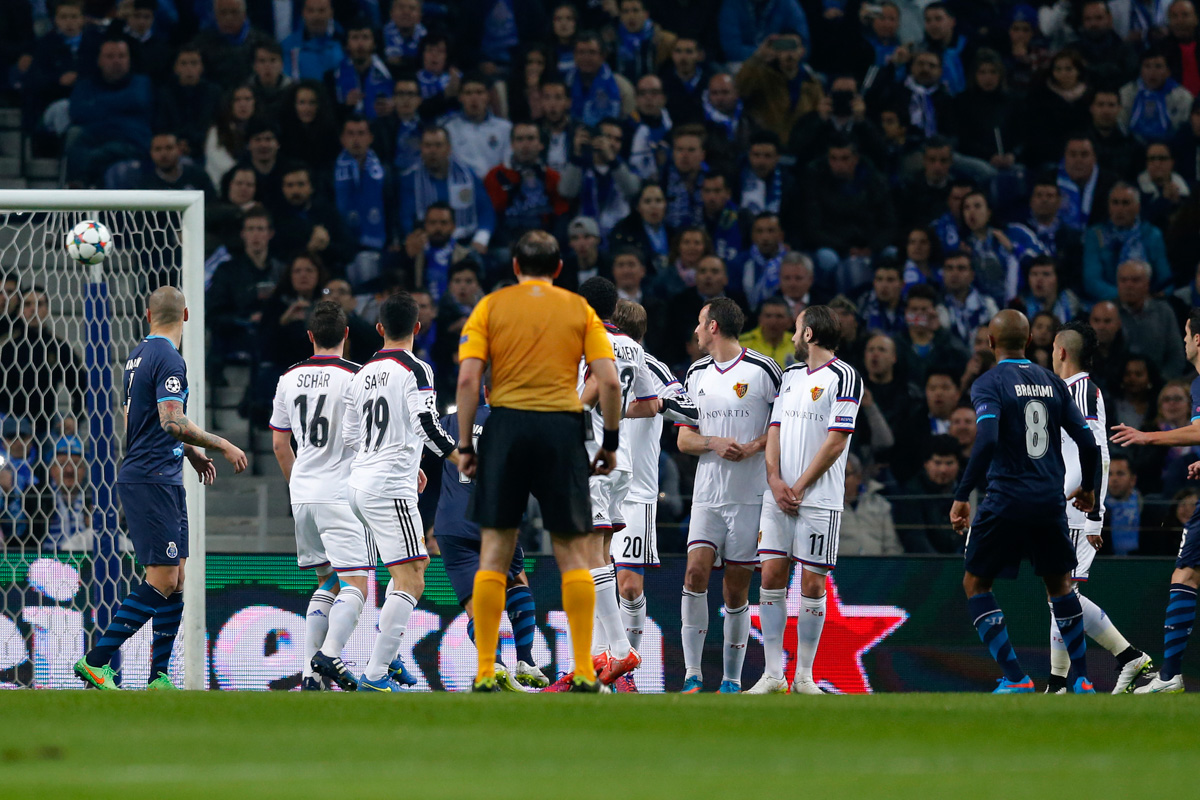 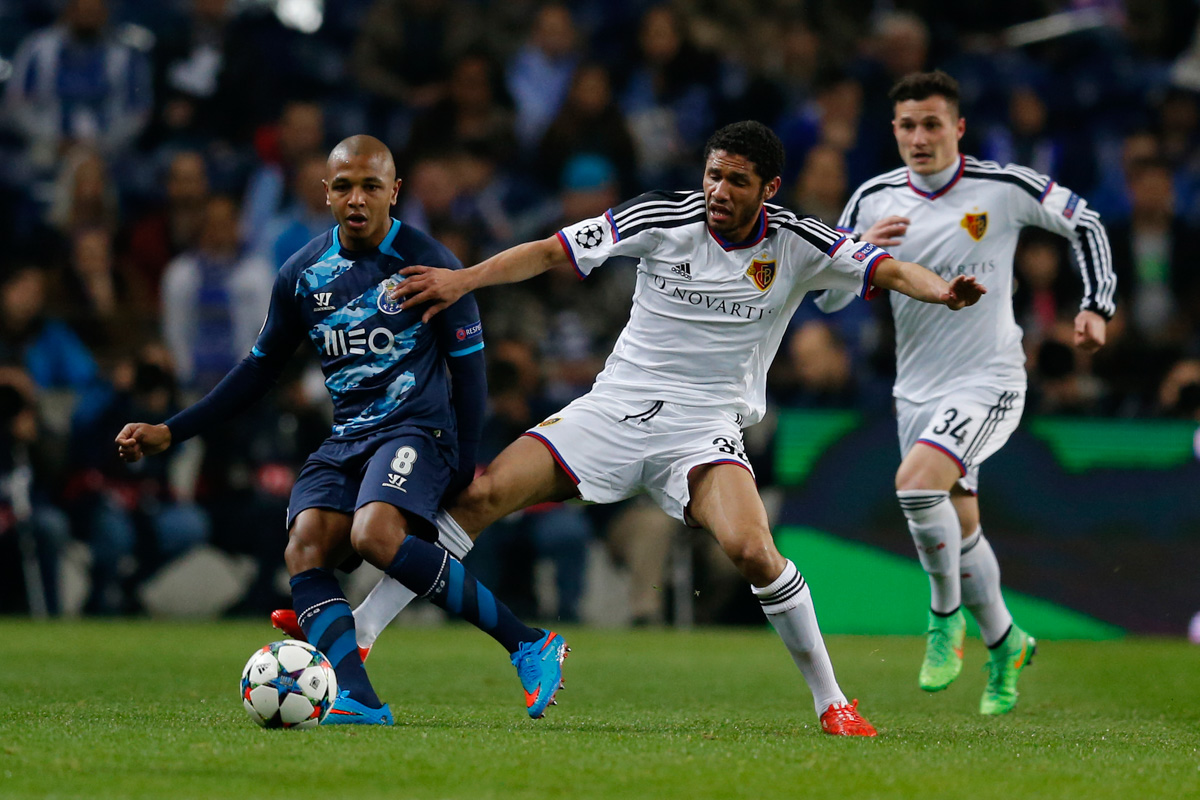 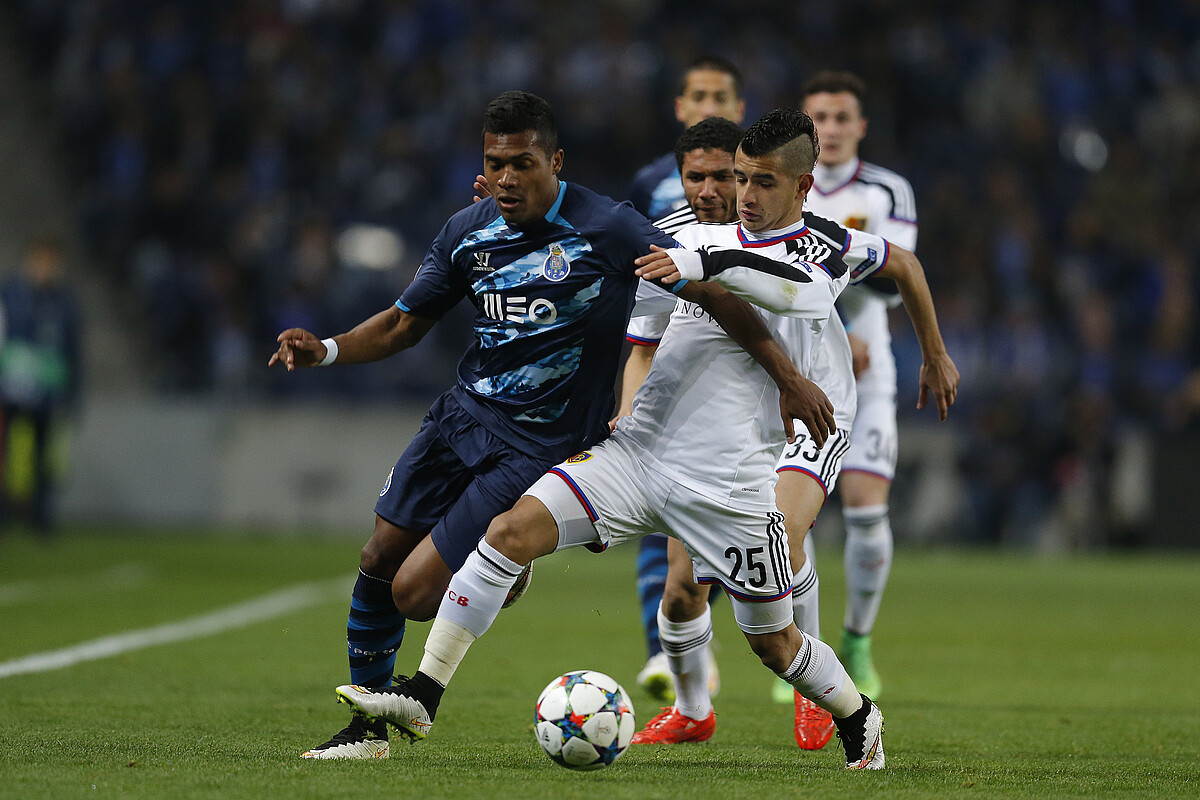 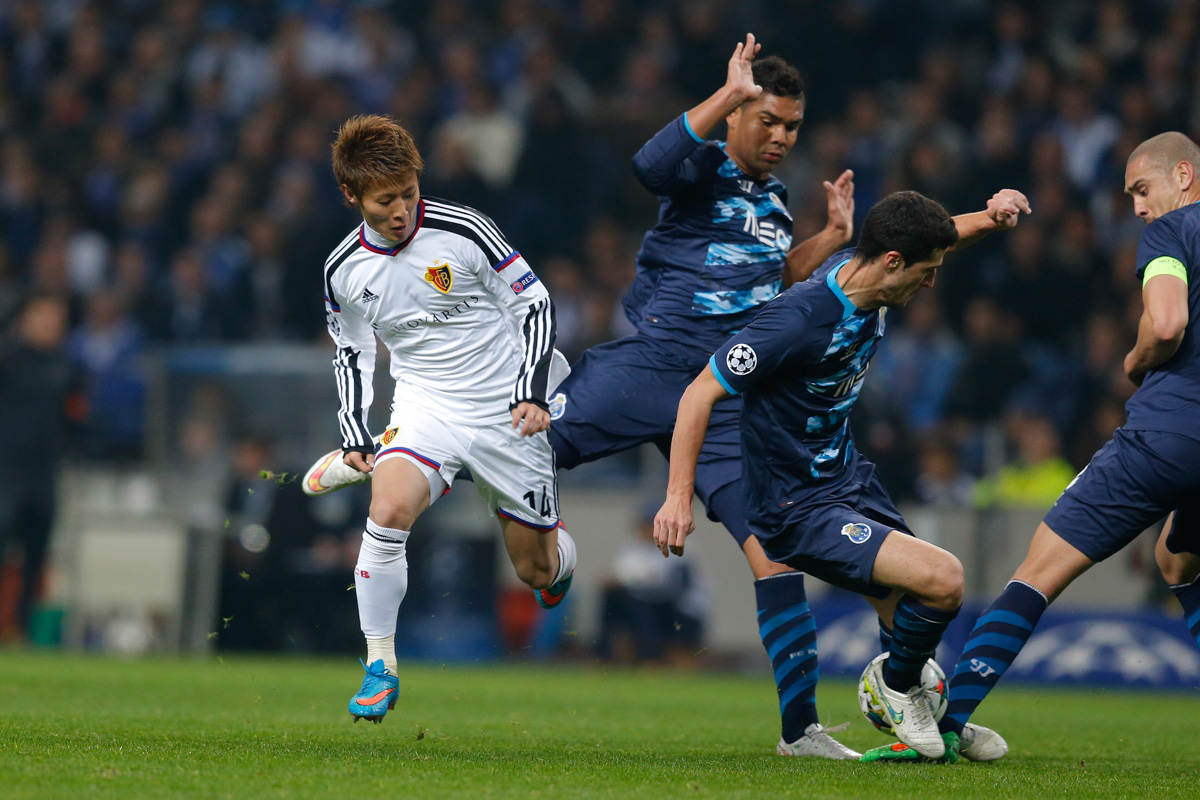 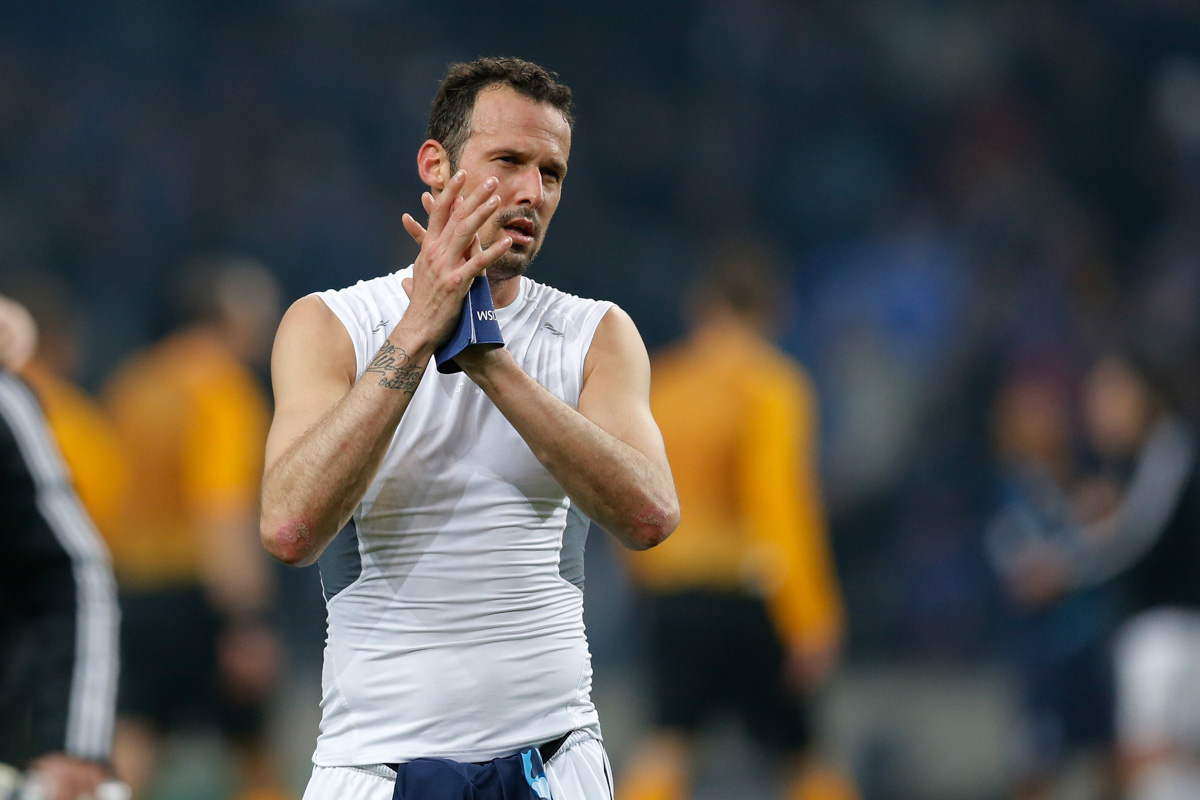