On Tuesday March 10. 2015, FC Basel 1893 face FC Porto in the return leg of the Champion’s League, last sixteen tie. After a 1:1 draw in Basel, the Portuguese have the advantage. Basel have recently re-found their form and will do their best to make sure their next European match won’t be the last of the season.

Both teams are missing key players. Marek Suchy won’t be seen on the pitch on Tuesday night as he collected his third yellow card of the competition, during the  game at St. Jakob Park. FC Porto will be missing their captain and star striker Jackson Martinez, who was injured last Friday, when his side faced Sporting Braga in the domestic league.

The absence of both Suchy and Martinez was the topic of conversation during Monday night’s press conference at the Estádio do Dragão. FCB coach Sousa: “The absence of Jackson Martinez will have an impact on Porto’s game, as he is the captain of the team. However the Portuguese side have several players who can replace him. Walter Samuel is one of our players who can replace Marek Suchy. He is the player with the most experience in the needed position. We also have other options, but not that many.”

Just like in the first leg, when Fabian Schär was suspended in Basel, Sousa will be missing an important element of his central defence. There is a difference between that game and the one ahead: FC Basel have played four fixtures since then and have shown continuous improvement in recent games against FC Münsingen and FC Thun. “In the recent games, we have become faster in our decision making process. This will aid us in creating problems for our opponent”. Sousa stated.

For one of FCB’s legendary players, the next match at Estádio do Dragão could be his last on the big European stage. Marco Streller who announced last Thursday his end of season retirement from professional football is not that worried: We have come to Portugal to qualify for the next round of the competition. It is going to be very tough, but we are facing our next match and our next challenge with humbleness and the necessary respect. We will see if this is really going to be my last European Cup game.”

There is not much left to say ahead of Tuesday’s match, even if Porto seems to have the upper hand. FC Basel have often surprised against team’s that seemed to have had the bigger advantage. We will know the outcome on Tuesday. One thing is clear already; yet again this Champions League campaign and especially the qualification for the knock out stages of the competition will be long remembered. 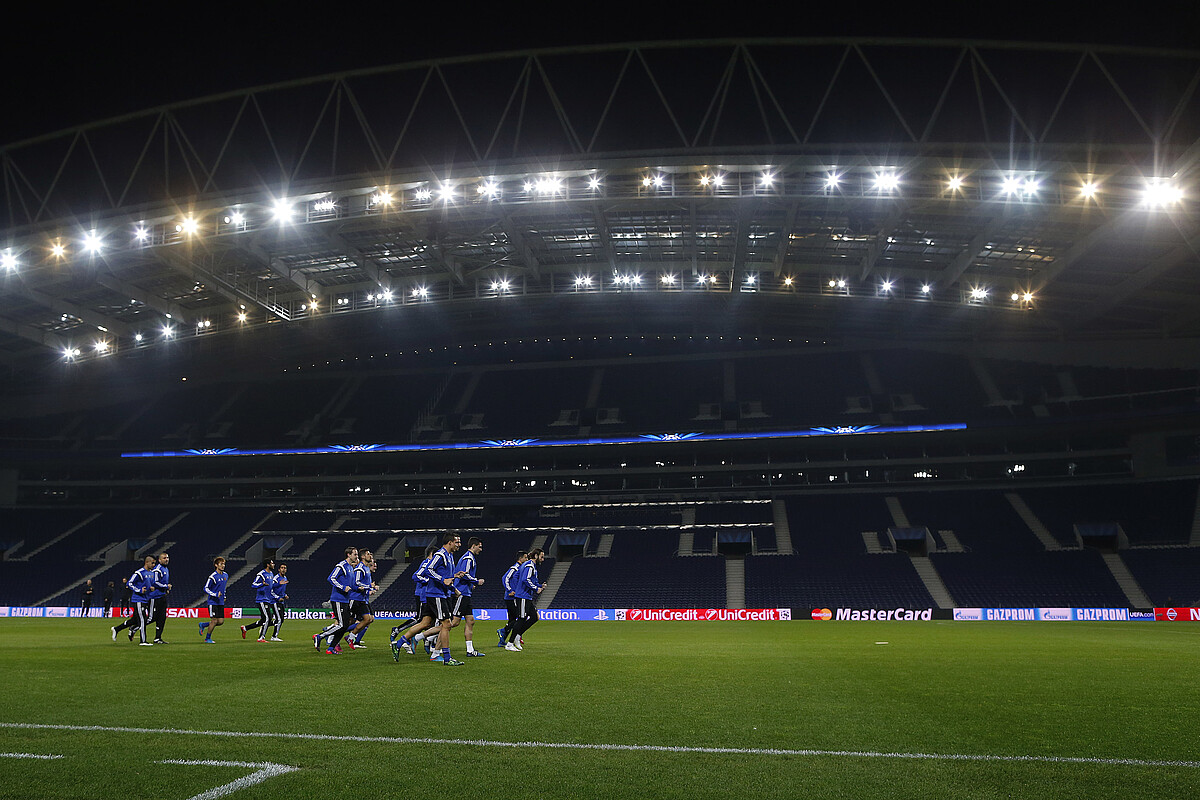