DUEL OF THE UNBEATEN IN GETAFE

On Thursday, 24. October 2019, FC Basel 1893 will complete the first half of their UEFA Europa League Group stage campaign with an away fixture against Getafe CF (9pm, Coliseum Alfonso Pérez). This will be the duel of the unbeaten teams of group C. The Spanish side have won both of their fixture, leading the group with two points ahead of FCB. Getafe´s recent results in their domestic league indicate continuous improvement and strong performances.

FCB and Getafe CF´s latest opponents had a few big name players in their teams, such as FC Krasnodar´s Marcus Berg or Trabzonspor A.S.´ Obi Mikel; This is not the case at Madrid´s provincial club Getafe CF. They have proven that they don’t need big names to be successful, winning both group stage fixtures, leading the group by two points ahead of FCB.

OUR OPONENT WILL PERFORM WITH A LOT OF SELF CONFIDENCE. THEY HAD A GREAT START TO THE GROUP STAGE.

José Bordalas´team is packed with quality, which they did not only prove in the current season but also in the last. The Spanish side ended the season in 5th place, just barely missing UEFA Champions League qualification by two points. They played the most successful season in club history.

Getafe´s current season started off with a few challenges, even though they only lost twice, against Spain´s top teams FC Barcelona and Atletico Madrid. They played five fixtures before they were able to celebrate their 1st victory. Getafe CF continued with strong performances and were able to win their last two fixtures, presenting themselves in top form, finding their rhythm in the Spanish league. The Europa League kicked-off very well, beating Trabzonspor 2:0 at home, as well as beating Krasnodar 2:1 away from home.

I HAVE BEEN FOLLOWING THE SPANISH LEAGUE SINCE I WAS A YOUNG BOY, THEREFORE I am aware of GATAFE´S STRENGTHS.

„Rotblau“ have also played well in recent months. FCB´s last defeat was two and a half months ago. Basel gave away points when facing Switzerland’s top teams as well as in Trabzon, in the Europa League. It should be clear to everyone that Basel´s next opponent is a top Spanish club. Maybe not a massive name in Spanish football but when taking a peak at last season´s Spanish League table, Bordelas´ team performed strong and have a very solid defence compared to other teams. Last season Getafe conceded a goal less than FC Barcelona, but 17th placed Celta Vigo scored four more..

FCB need to play brave football when facing Getafe. The Swiss side have yet to celebrate many victories on Spanish soil- apart from in a few friendlies. Out of 10 fixtures played in Spain, FCB drew 1:1 against Atletico Madrid in the Cup Winners Cup in 1975/1976, 1:1 against FC Barcelona in the group stage of the Champions League in 2008/2009, but apart from that FCB have returned back to Switzerland empty handed. The following players won´t be making the trip to Spain due to injury; Noah Okafor, Zdravko Kuzmanovic and Ricky van Wolfswinkel. Getafe will be missing Davis Timor who was sent off against Krasnodar. 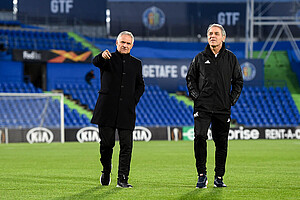 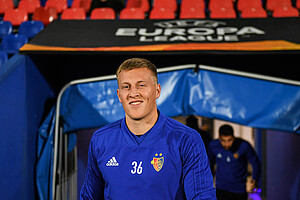 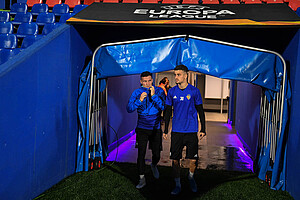 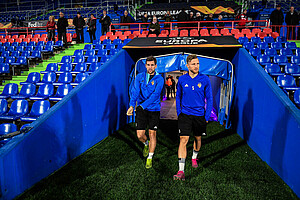 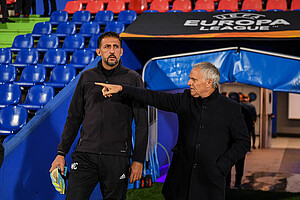 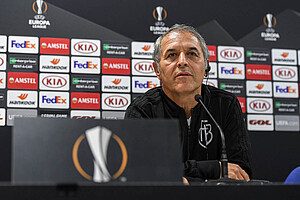 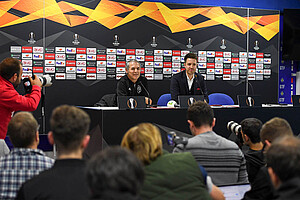 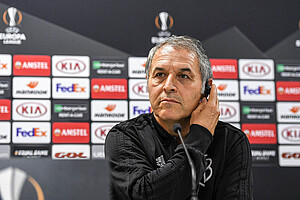 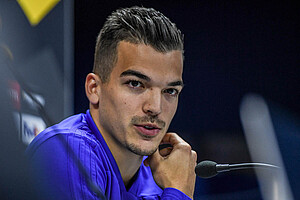 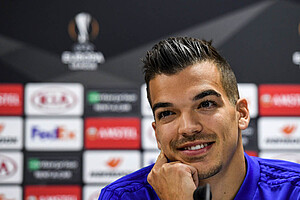 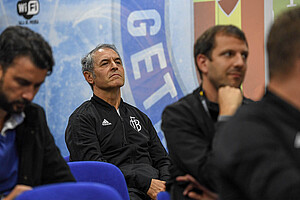 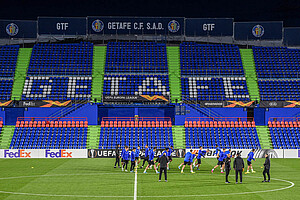 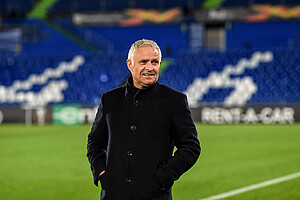 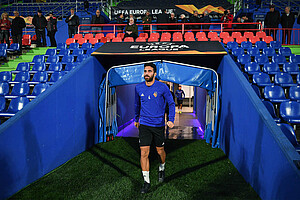 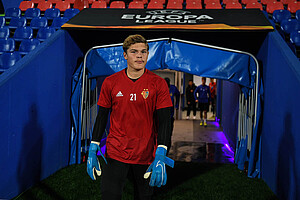 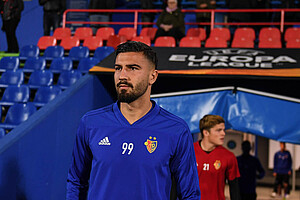 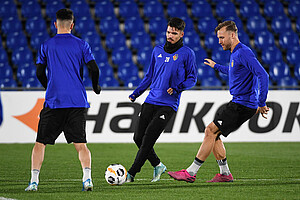 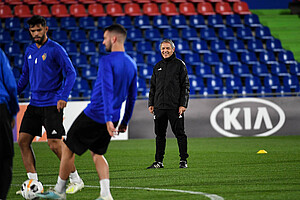 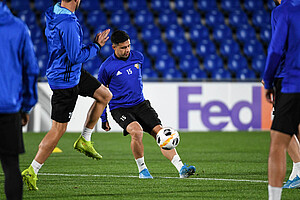 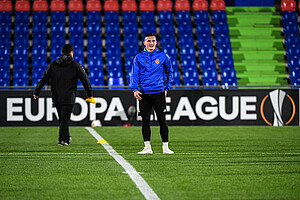 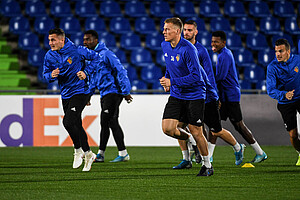 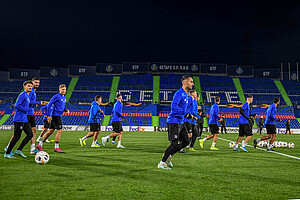 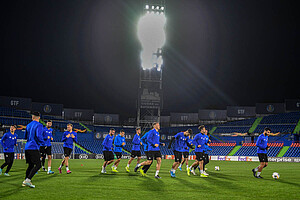 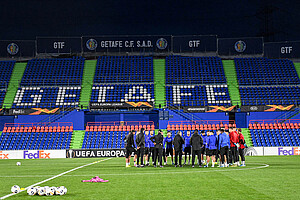 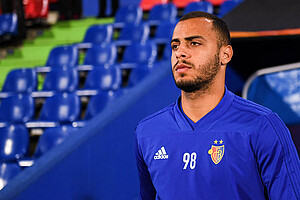 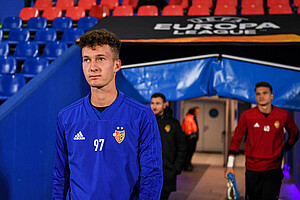 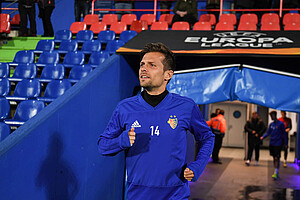 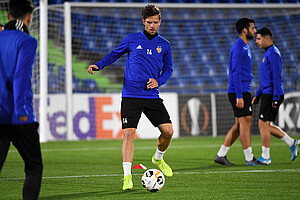 1:0-VICTORY IN GETAFE! FCB ON TOP OF GROUP C