On Wednesday, 18. October 2017, FC Basel 1893 play in Russia, facing PFK ZSKA Moscow in the third group stage fixture of the UEFA Champions League. Both teams are currently in the same boat, as they both beat SL Benfica and lost to Manchester United FC. The next two games between the two teams who both play in red and blue are of great importance.

The current situation in Group A is somewhat surprising. The fact that the Portuguese Champions from Pot 1, have collected zero points in two games is something unexpected. It won´t be easy for the Benfica boys, as they face Manchester United (who haven’t lost a single point so far) two times in a row.

The fixtures between FCB and ZSKA Moscow can have a big impact on the outcome of the group, influencing who is to claim second place in Group A´s table. Luca Zuffi believes these next two games will make the difference, as he stated a day before kick-off: “The pressure is always present and it´s important to have deciding games like these. The team that collects the most points out of these fixtures has a big chance of securing the second place in the group table. We will do everything to achieve our goals”.

Apart from the fact that both teams have the same number of points so far, they have some other similarities. After a wobbly start to the season, both teams have found their feet and are back on track; FCB caught up to leaders BSC Young Boys, trailing 5 points behind. ZSKA has won three of their last five games, drawing twice.

The Russians qualified for the Champions League like a walk in the park. First, they beat AEK Athens 2:0 and 1:0, then they beat BSC Young boys with the same results. However as stated in the pre-match press conference, Raphael Wicky did not contact YB for any words of wisdom about his next opponent.

ZSKA Moscow have had great success against Swiss clubs. The Russian side, beat YB twice as well as Lausanne-Sport in the UEFA Europa League 2010/2011. ZSKA beat Lausanne 5:1 and 3:0.

FC Basel 1893 also have an impressive record against Russian teams; some of the past victories have historic importance. Basel´s first European victory took place on Wednesday, 30. September 1970, during the Cup Winners Cup against Spartak Moscow. Nearly 32 years later Basel played Spartak again, beating them in Champions League competition; the first victory on Russian soil. In 2010/2011 FCB sadly lost to Spartak Moscow in the 1/16 stage of the UEFA Europa League. However, two years later FCB eliminated FK Zenit St. Petersburg in the round of the last 16 of the same competition.

The time is now

The time is now, and what counts are the next two fixtures against ZSKA Moscow! Wicky speaks of deciding fixtures. Caoch Wicky analyzed the Moscow team and came to the following conclusion: “ZSKA are defensively very compact and have offensive players who are skillful and like to show off a few tricks. We know these are going to be two difficult games for us, but we also know the qualities we have as a team. We will fight for our points.”

Wicky was asked if he was disappointed by the cold Moscow weather. He replied: “I have been in Moscow in the past and it was much colder”. The Russian Winter won´t impress the boys from Switzerland. Rain is predicted during the day but by the time the game kicks off at 9.15pm, it should be dry and a mild 10 degrees centigrade. 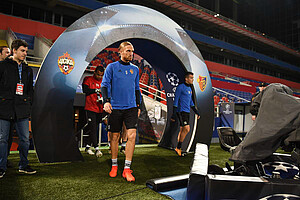 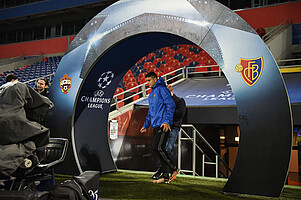 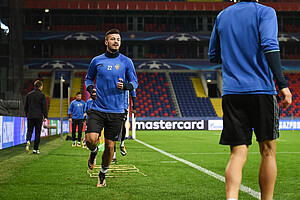 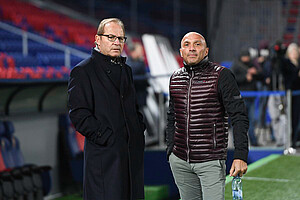 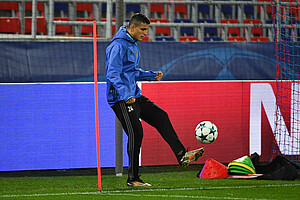 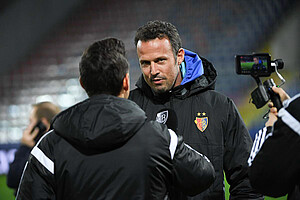 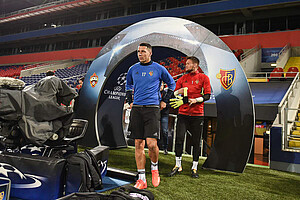 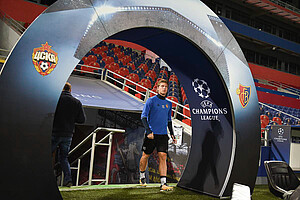 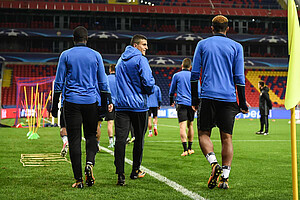 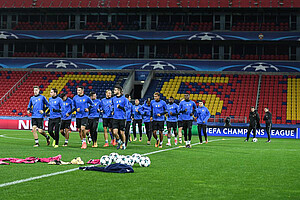 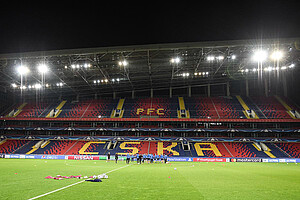 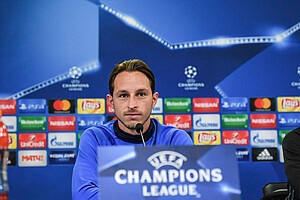 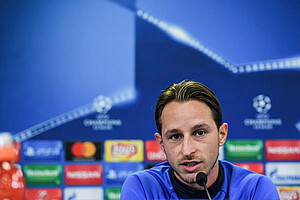 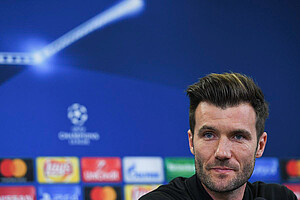 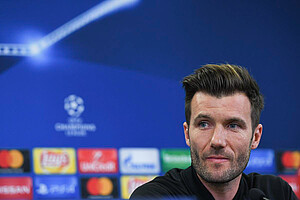 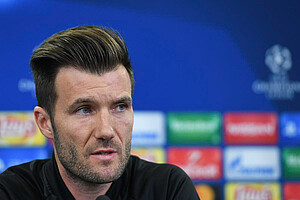 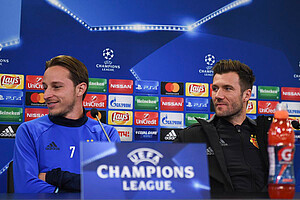 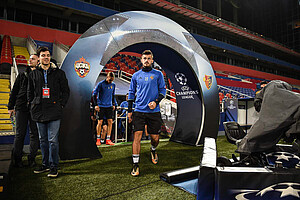 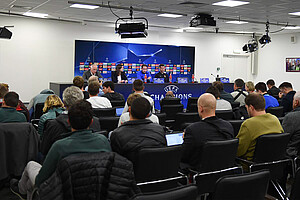