On Tuesday 13. August 2019, FC Basel 1893 face LASK in their 2nd leg, 3rd qualification round, UEFA Champions league fixture. After losing 1:2 at home, FCB will be fighting for their spot in the next round. In order to qualify, FCB would have to make club history: FC Basel have never been able to reach the next round after a home defeat in the 1st leg. A certain statistic gives FCB hope.

This is not an unfamiliar situation for FCB. Six times in the past, FCB have travelled abroad after losing 1:2 in the 1st leg. So far FCB have never been able to make a successful comeback. Both  Valentin Stocker and Fabian Frei are two players who have experienced this with Basel in recent history. In 2012 they both played in the play-offs for the UEFA Champions League, failing to qualify against CFR Cluj and a year later it was Chelsea FC who stopped FCB. Both times FC Basel 1893 lost 1:2 at St. Jakob park.

We have what it takes to challenge LASK.

Also against Feyenoord (2000), Atelético Madrid (1975), Real Madrid (1971) and Hvidovre IF from Iceland (1967), FCB failed to qualify after  losing 1:2 at home. As a matter of fact, FCB have never been able to catch up after a home defeat in the 1st leg. There is however one piece of statistical information that might motivate FCB. This is all related to Austria.

Won all fixtures in Austria

FCB have always played their 1st leg at home when facing Austrian teams. But just once FC Basel won their home game (2007, 2:1 against SV Mattersburg). The away results achieved in Austria have always been better: FCB beat Mattersburg 4:0 and beat FC Salzburg 2:1 after a 0:0 draw at home. In 1977 FCB lost 1:3 to FC Wacker Innsbruck at home but then beat them 1:0 in Austria. In other words: FCB have won every away fixture on Austrian soil.

We want to fight our way into the game, making it as difficult as possible for our opponant. Then we have a chance to qualify for the next  round.

In order to beat LASK the visitors need to improve their performance compared to last week. LASK is in great form, winning all of their 5 games in the Austrian league, not conceding a single goal. Basel has played two games more than their opponents and have always conceded at least 1 goal.  FC Basel 1893 have however always scored at least two goals away from home, which could be enough to qualify for the next round of the competition. FCB would not be allowed to concede a goal.

Even though FCB didn’t expect a home defeat against Linz, the chances are still intact. FCB have shown that they can turn around a negative result, as they did against PSV Eindhoven. Now it’s time for FC Basel to prove that they can do the same away from home: They have a chance to do so on Tuesday night. Zdravko Kuzmanovic, Tician Tushi, Ricky van Wolfswinkel are injured, as well as Taulant Xhaka who injured his hip in FCB´s last fixture against Servette FC. 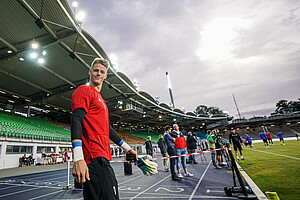 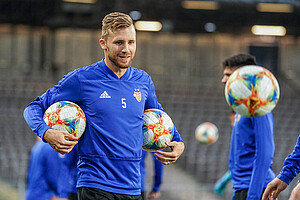 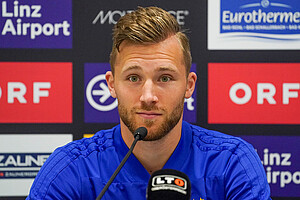 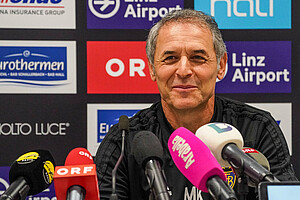 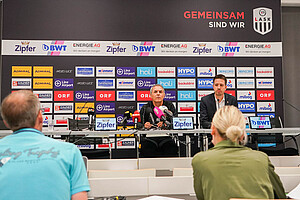 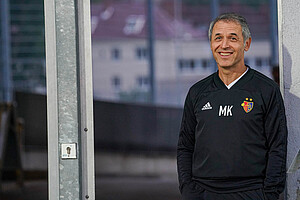 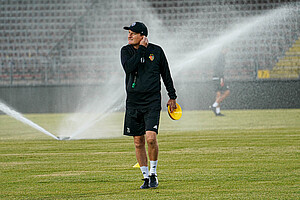 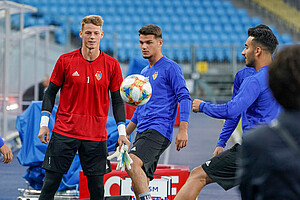 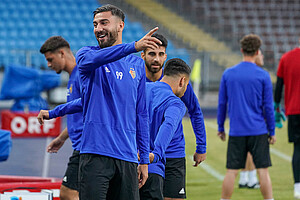 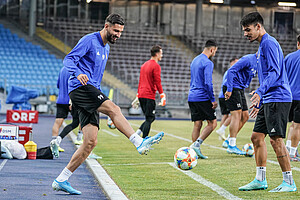 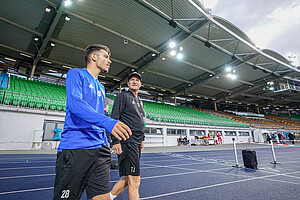 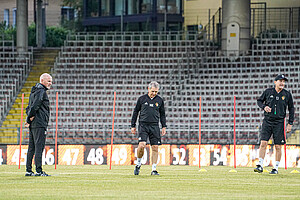 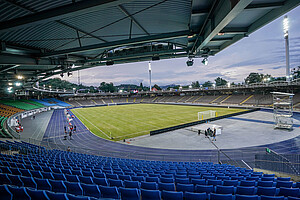 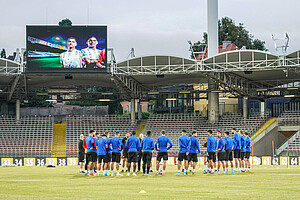 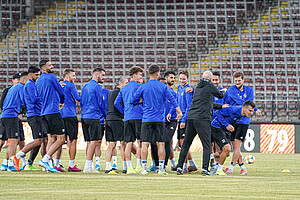 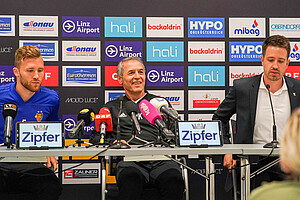 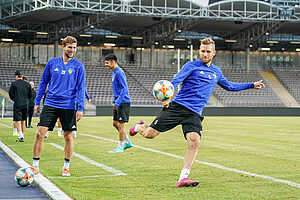 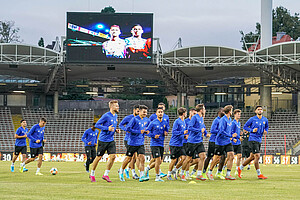 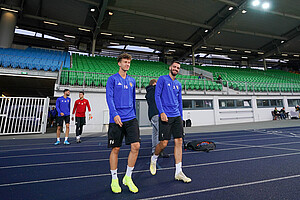