FCB’s chance to end the group stages on a high

On Tuesday, 5. December 2017, FC Basel 1893 face SL Benfica at the Estádo de Luz in Portugal (8.45pm CET). This is the last Group A, UEFA Champions League fixture; FCB, PFK Moscow and Manchester United are all playing for qualification for the last sixteen stage of the competition. After losing 0:5 against FC Basel in Switzerland, Benfica will be looking for revenge.

The current situation in Group A is slightly complex. FC Basel 1893 are currently in 2nd place but it´s not fully in their control whether they maintain this position. Also, FCB are unable to secure 1st place. If all 3 teams end up with a different number of points, it´s all clear; but if both FCB and ZSKA Moscow both win their games then the results of the previous fixtures (except against Benfica) will determine who goes through. FCB will have to rely on their goal difference and will need the other fixture to go their way.

If there are no away victories on Tuesday evening and both FCB and ZSKA Moscow end up with the same number of points, then Basel go through based on goal difference, in direct comparison between the two teams. If Manchester United win against ZSKA, then there is no need for calculations. “We know the status quo”, stated coach Wicky during the pre-match press conference on Monday evening, “we cannot rely on Manchester United to win their fixture, that’s why we will approach this game as we did last time. We will focus on ourselves and do what we can to win this fixture.”

It´s not that long ago that FCB played in Lisbon. About two years ago FCB celebrated their first victory on Portuguese soil- In the capital city, against Os Belenenses, beating them 2:0. Basel´s last appearance in the Estádio da Luz wasn’t that long ago. On 2. November, 2011 FCB drew 1:1; Beni Huggel scored the only goal for the “Bebbi”. So far it was local rivals Sporting who have caused difficulties for FCB in the past, even though Basel managed a draw during their last pairing in Portugal.

The big news was FCB´s recent Portuguese pounding in September, as Basel beat the championship record holders 5:0. Wicky commented: “That was a historic night, as FCB never beat any team with that many goals in the Champions League before. We had the perfect night”. The fact that Benfica haven’t won a point in the UCL competition does not relax things for Wicky: “I don’t think the table represents the quality of our opponent. Sometimes you can’t explain what happens in football.” Wicky is concentrated on his own team and is happy with his results so far: “The Champions League went very well for us so far, we are happy with or efforts but we are not yet there where we want to be”.

The goal is crystal clear: FCB want to reach the next stage of the competition, even if it’s not totally in their control. The door is wide open and it’s the last fixture of the group stages. The results have been positive and FCB will be playing in European competition in the new year. The cherry on top would be UEFA Champions League in 2018; it could be another night to remember and a yet another perfect piece of club history. 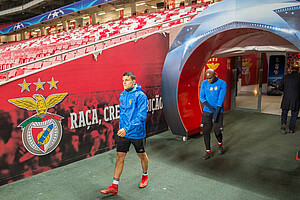 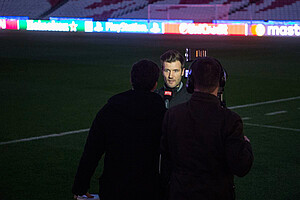 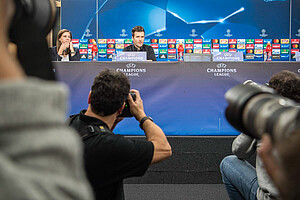 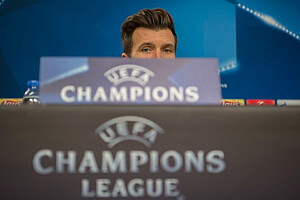 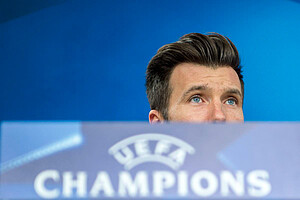 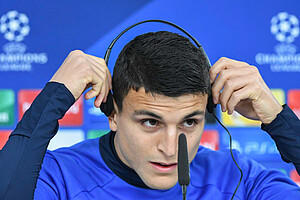 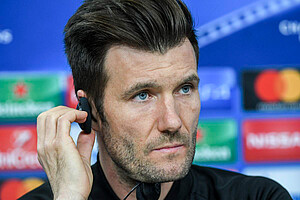 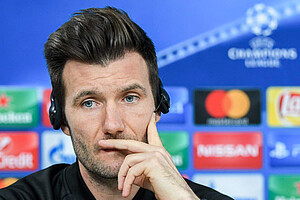 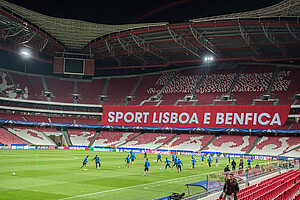 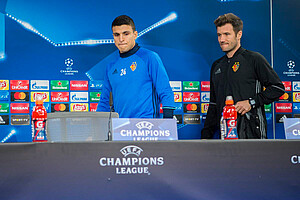 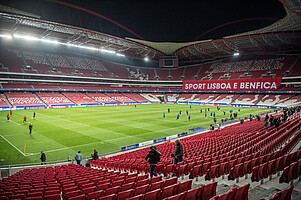 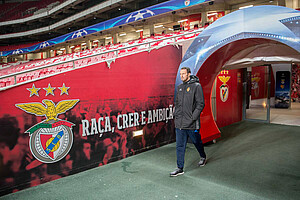 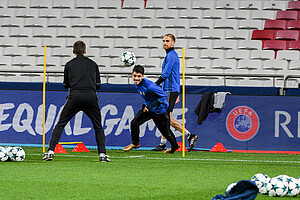 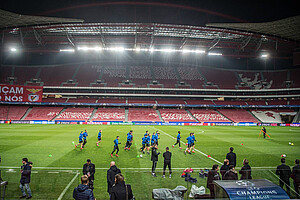 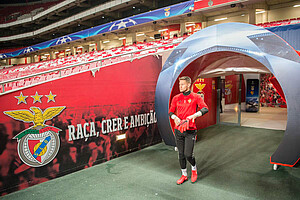 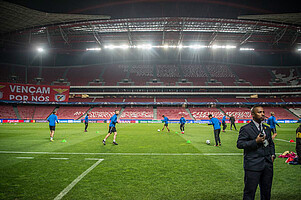 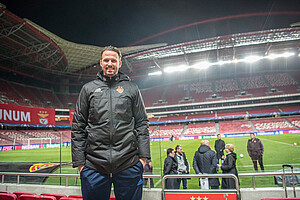