FCB face a team with hardly any weaknesses

On Tuesday, 13. February 2018, FC Basel 1893 face Manchester City FC, in the last 16 stage of the UEFA Champions League. The English side have played a nearly perfect season so far und are currently regarded by many, as the world´s best team. There are now only a limited number of tickets availible.

Pep Guardiola´s team is currently described as the world´s best team by many football fans and professionals. A glance at the stats tell us why. Man City lead the Premier League table by 16 points ahead of Manchester United FC. 27 games have been played this season and only Liverpool FC have managed to beat the Citizens. Pep´s team are not only dominating the Premier League but are also still represented in the EFL Cup and the FC Cup.

The other team that managed to beat the City this season was Shakhtar Donetsk. The Ukrainian side won their last UEFA Champions League group stage fixture after City had already secured their spot as the 1st placed team in their group. Raphael Wicky´s view on Manchester City´s strengths, a day before his team faces the leaders of the PL: “It´s a team with hardly any weaknesses. They can play with great flexibility and can adapt to their opponents very easily. Guardiola´s philosophy is apparent when watching his team play.”

FC Basel 1893 have never advanced further than the last 16 stage of the UEFA Champions League. There is one statistic however which might be a motivation before FCB´s big night, especially as they are playing at home at St. Jakob-Park. FC Basel have never lost a home game during this stage of the competition. In 2012 FC Basel beat FC Bayern Munich 1:0 and three years later they drew 1:1 against FC Porto.

In addition, FCB have a remarkable record when playing against English teams. In the last 10 years only Fulham FC (2009), Chelsea FC (2013) and Arsenal FC (2016) managed to beat FCB at St. Jakob-Park. FC Basel have beaten Manchester United FC (2011 and 2017), Chelsea (2013) and Liverpool FC (2014). In any case, FCB need a perfect night to be able to beat their next UCL opponent on Tuesday: “We need to play with solidarity, play compact football, we need a bit of luck and the support of our fans. We won´t have as much possession as we have in the Swiss Super League. When we have the ball, we need to be brave” stated Wicky.

With or without balanta?

FCB-Coach Wicky can pick and choose as all his players are fit and ready for the next challenge. A few exceptions are injured Germano Vailati and Samuele Campo. As FCB only had one free spot to give away, the coach decided to nominate defender Léo Lacroix for the job. This means midfielder Campo will not have the chance to play European football for the time being.

Luca Zuffi has been training with the team for the past 10 days and may be able to make his comeback on Tuesday night. As he couldn’t participate in during the winter training camp due to injury (operation) and therefore is lacking routine, Wicky is on the fence about selecting Zuffi on the night. Éder Balanta was substituted off during FCB´s last league fixture against FC Thun last Saturday, as he was suffering from muscular problems in both legs. He was back on his feet by Monday and took part in training sessions in preparation for the UCL fixture. If Balanta plays will most likely depend of Wicky´s tactics. If he is selected, FCB will most likely play with 3 defenders, as they done for most of their international fixtures. These decisions will be made on the day of the match. 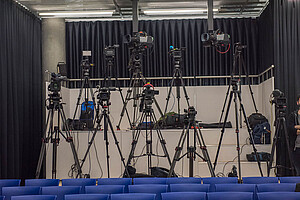 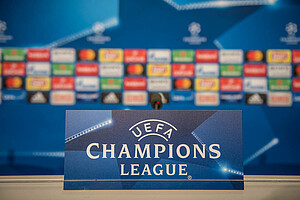 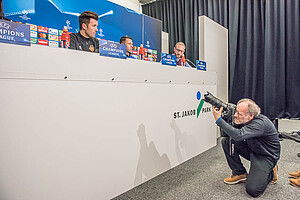 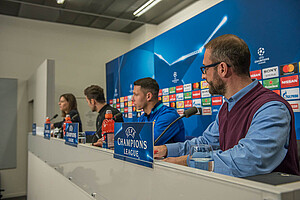 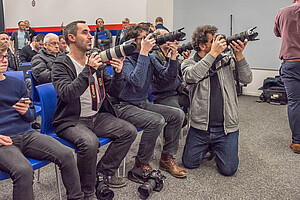 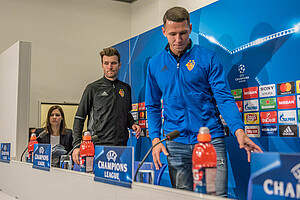 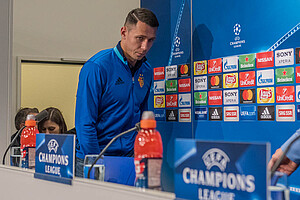 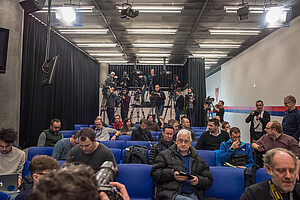 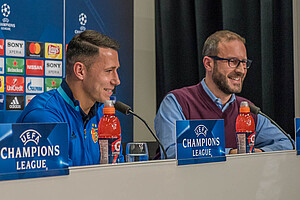 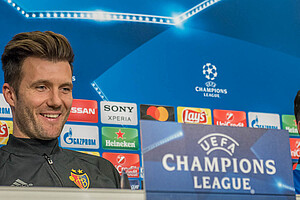 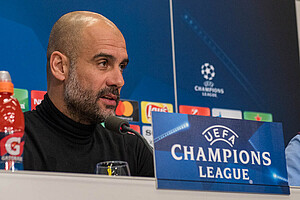 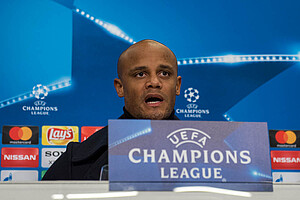 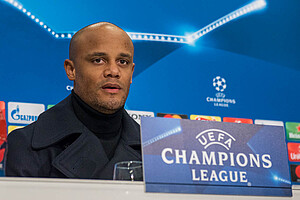 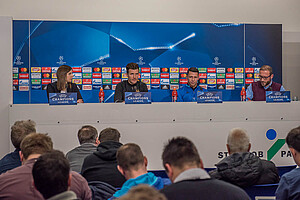 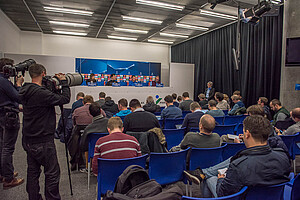 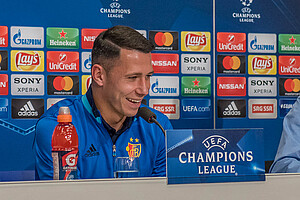 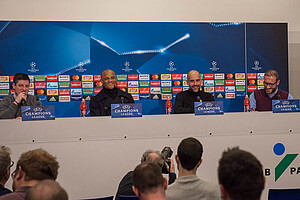